Arthur Hills, architect of 200-plus new courses, dies at age 91

Arthur Hills, the architect of more than 200 new courses around the world and renovator of more than 150 others, died Tuesday at the age of 91.

Hills was a past president of the American Society of Golf Course Architects (1992-93) and was a member of the Ohio and Michigan Golf Halls of Fame. He was the recipient of a lifetime achievement award from the Michigan Golf Course Owners Association.

A cause of death was not listed by the ASGCA in its release announcing Hill’s passing.

Hills founded his architecture firm in the 1960s, and the company continues today as Hills • Forrest • Smith Golf Course Architects based in Toledo, Ohio. He joined the ASGCA in 1971. 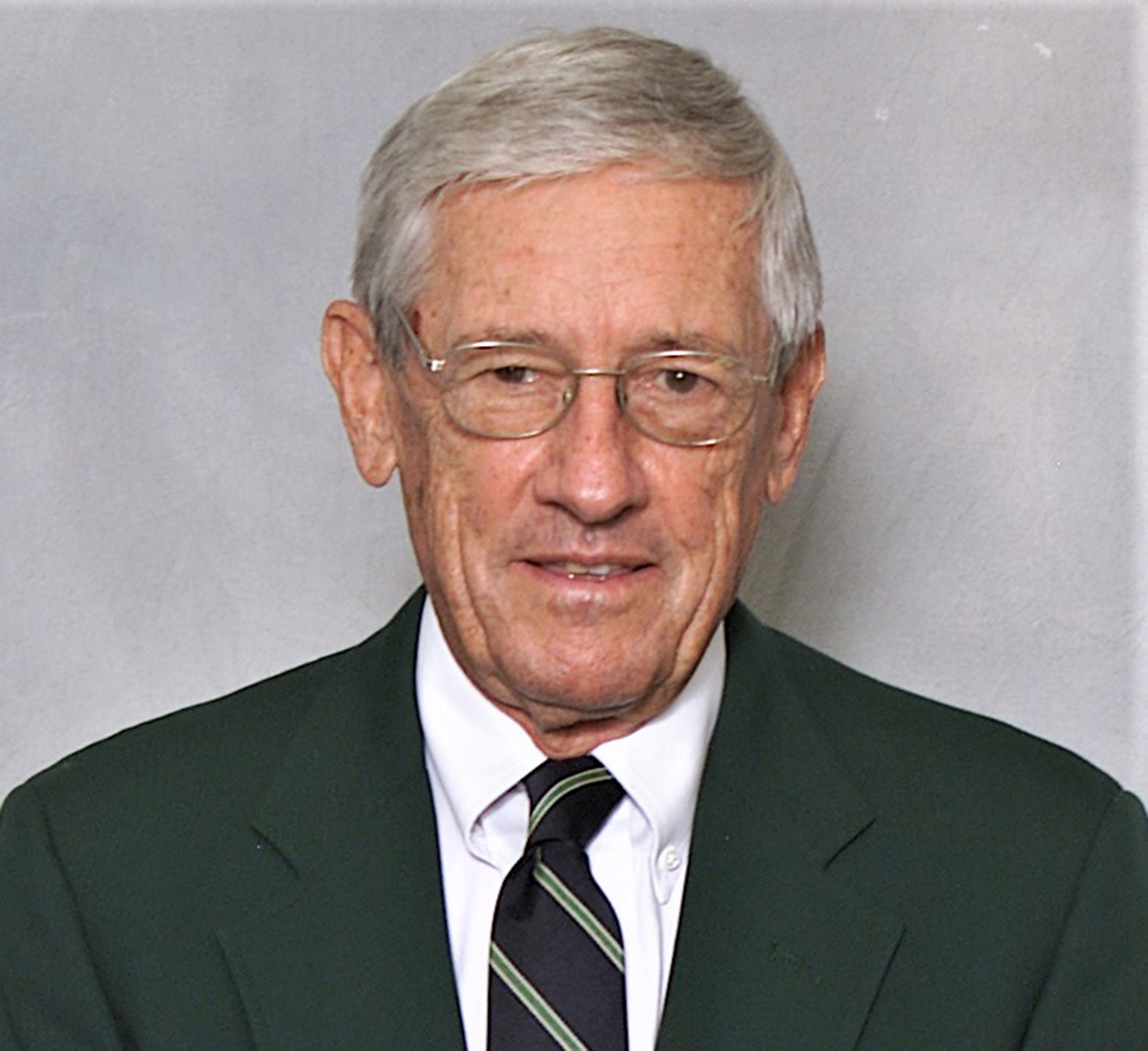 Golf course architect Arthur Hills died May 18, 2021, at the age of 91. (Courtesy of the American Society of Golf Course Architects)

“He started the business by placing an ad in the Toledo, Ohio, Yellow Pages under ‘Golf Course Architect’ while operating a landscape contracting business,” Steve Forrest, Hills’ business partner and another past president of the ASGCA, said in a media release announcing Hills’ passing. “I had the great privilege of learning all aspects of golf course architecture from a distinguished professional practitioner and humble gentleman over 42 years. Arthur became a fatherlike figure to me who was a mentor, an instructor, exhorter and admonisher while always trying to improve his own skills and increase his personal knowledge every day.”

A graduate of Michigan State (Science) and the University of Michigan (Landscape Architecture), Hills was a prolific designer and was tagged by fellow architect Pete Dye as “The Mayor of Naples” for his many designs in southwest Florida.

Among Hills’ extensive renovation work, he made small changes to Oakland Hills before the 2004 Ryder Cup.

He also was credited with renovation work at the Country Club of Florida in Village of Golf, which ranks No. 150 on Golfweek’s Best Classic Courses list for all layouts built before 1960 in the U.S.

Other samplings of his work include Bonita Bay in Naples, Florida; the Arthur Hills Signature Course at LPGA International (pictured atop this story) in Daytona Beach, Florida; The Golf Club of Georgia in Atlanta; Bighorn Golf Club in Palm Desert, California; Keene Trace in Lexington, Kentucky; and Hyatt Hill Country Resort in San Antonio, Texas.

“As a kid drawing golf holes and dreaming about becoming a designer, I would read the magazines and marvel at the articles about new courses,” ASGCA President Forrest Richardson said in a media release in response to Hills’ death. “One was Tamarron in Colorado, a new course by Art Hills set in a rugged valley with steep cliffs. Eventually I got to see it firsthand, and it inspired me with its bold greens and creative routing.”

The ASGCA noted that Hills was an environmental pioneer, designing the first Audubon Signature Sanctuary courses in the U.S., Mexico and Europe.

“Mr. Hills was among a handful of golf architects who subscribed to a newsletter I published about golf design in the 1970s, and he also took time to comment and contribute,” Richardson said. “While he left an incredible legacy of work across the world, for me I will always recall the kindness he showed a young aspiring student — a gift we should all pay forward.”

Hills is survived by his wife, Mary, with whom he had eight children, 24 grandchildren and six great-grandchildren. A funeral is scheduled for May 24 in Sylvania, Ohio.