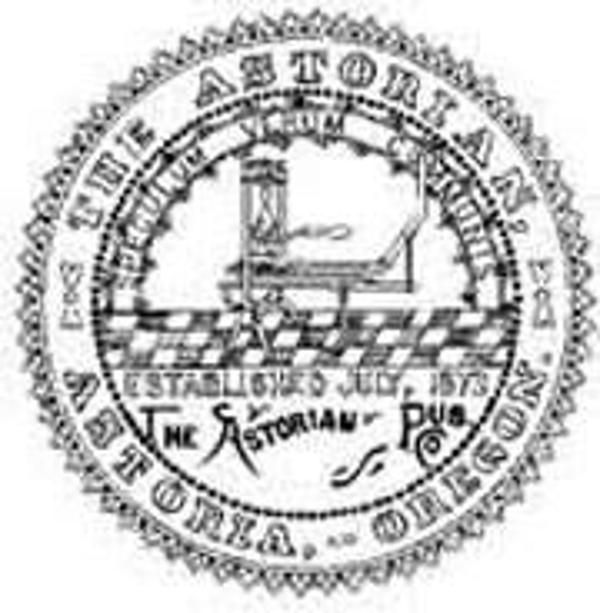 Astoria's team score of 346 was good enough by 25 strokes to defeat Tillamook in a Cowapa League boys golf match Tuesday at the Astoria Golf & Country Club. The 346 to 371 victory was Astoria's third straight match win. Tillamook's Kellen Stanley won medalist honors with a 78, edging Astoria's Dylan Altheide-Nielson, who had an 80. “The guys are coming into their own at the right time,” said Astoria coach Peter Roscoe. “We have three matches next week. By then we should have a great sense of where we stand heading into the league championship and districts.” Specifically, “I'm looking forward in particular to our head-to-head with Valley Catholic (April 18),” he said. “I think preseason, everyone