Bryson DeChambeau out of cast, starting to grip club

Home Bryson DeChambeau out of cast, starting to grip club 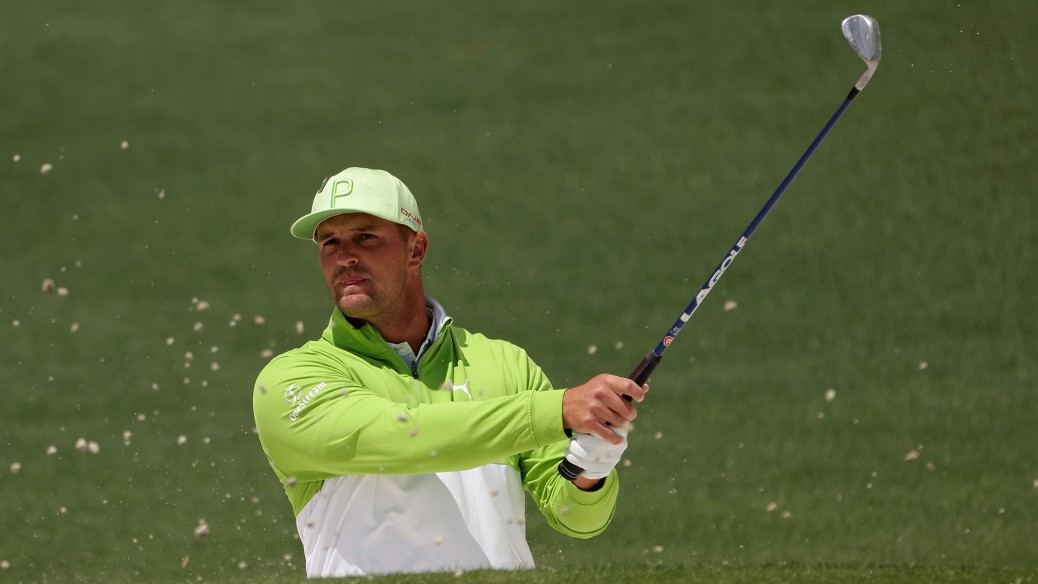 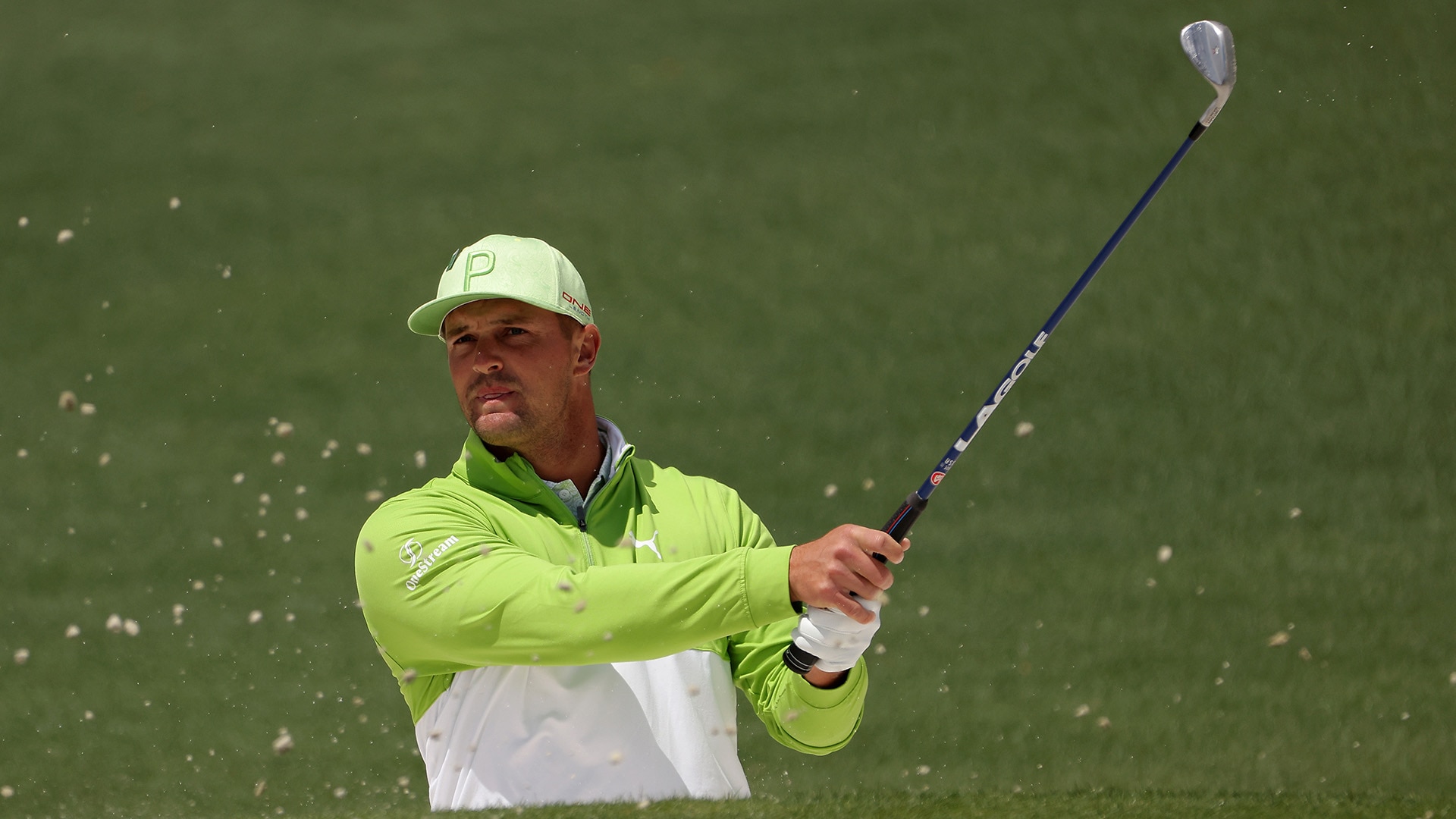 DeChambeau announced Friday night that not only is he out of his cast, but he’s also starting to grip a golf club following April 14 surgery to repair a fractured hamate bone in his left wrist.

“Can’t hold on to it for long, but getting there,” said DeChambeau, who aimed two weeks ago to return “within two months.”

Healing up! Gripped a club today. Can’t hold on to it for long, but getting there! pic.twitter.com/oS06NTjGxw

DeChambeau suffered the injury while playing ping-pong at the Saudi International in February. He withdrew after the first round of that event and didn’t return until the WGC-Dell Match Play in late March. He failed to advance out of pool play in Austin, and he then gutted it out at the Masters, where he missed the cut before deciding to have surgery.

“I made attempts to play through this injury at three recent events, including the Masters, but this is typically an injury that requires surgical treatment,” DeChambeau said. “Through continued discomfort from the fracture, it has caused me to alter my grip and swing, resulting in my inability to compete at golf’s highest level. This has not been easy physically and mentally for me.”

Last week, DeChambeau hosted a charity event in the Bahamas, where he was videoed hitting one-handed shots with his right hand.