By finishing tied for third with Viktor Hovland and earning $407,100, Tringale became the answer to the question: Which player has won the most money without ever winning a PGA Tour event.

When asked if he was aware that he was on the verge of setting the mark, he said simply, “No.”

Tringale finished a career-best second at the 2015 Zurich Classic of New Orleans and tied for second twice, at the 2014 Northern Trust and the 2016 Shriners Hospitals for Children Open. He’s also recorded a third-place finish at the RSM Classic in November.

He did win a silly-season event, the 2015 QBE Shootout with Jason Day. 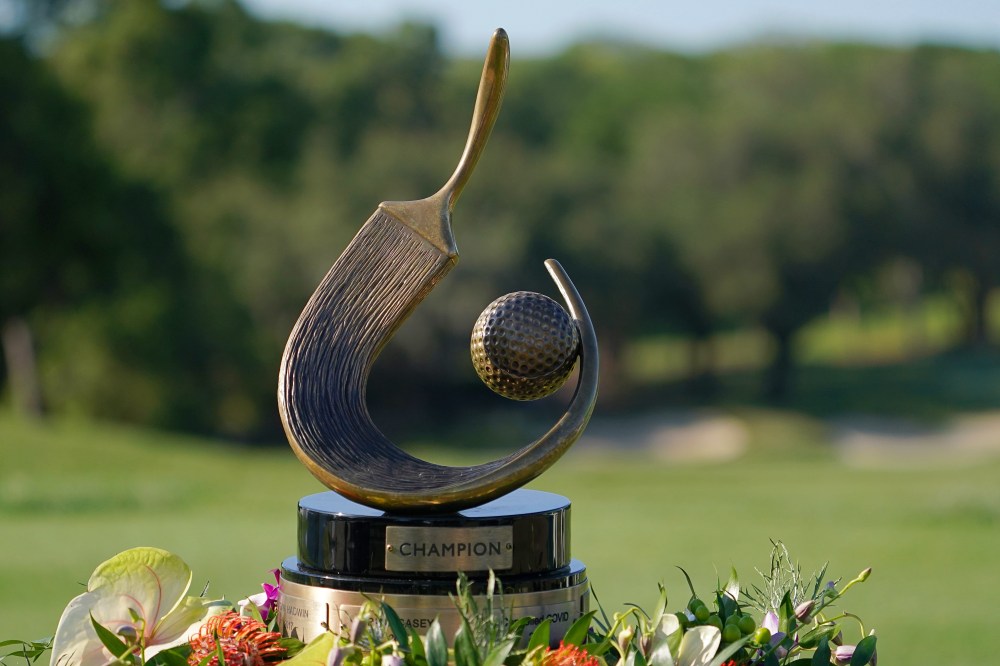