Come for the golf, stay for the time Kuchar got caught at a Hawks game

Home Come for the golf, stay for the time Kuchar got caught at a Hawks game 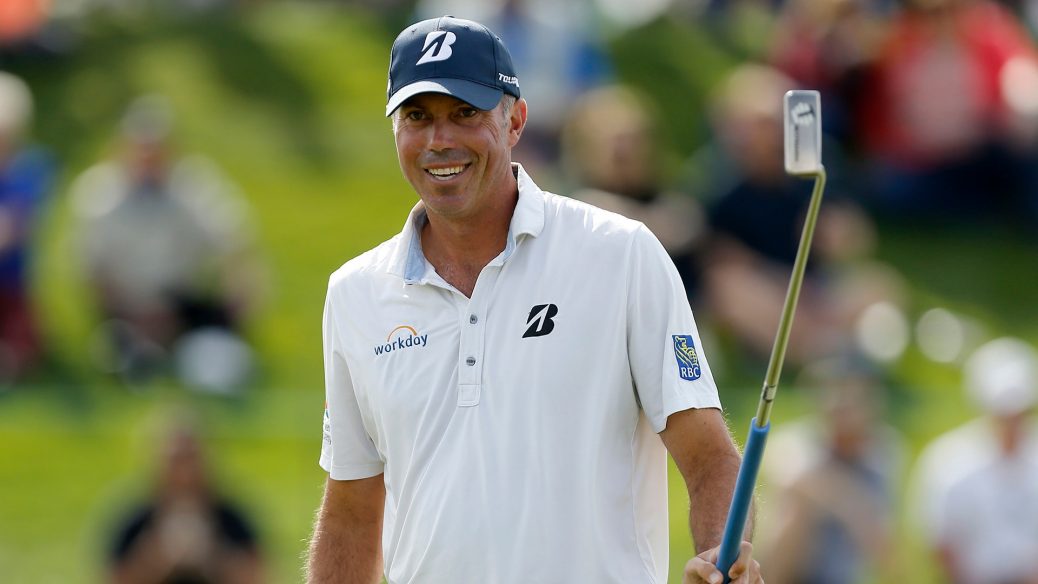 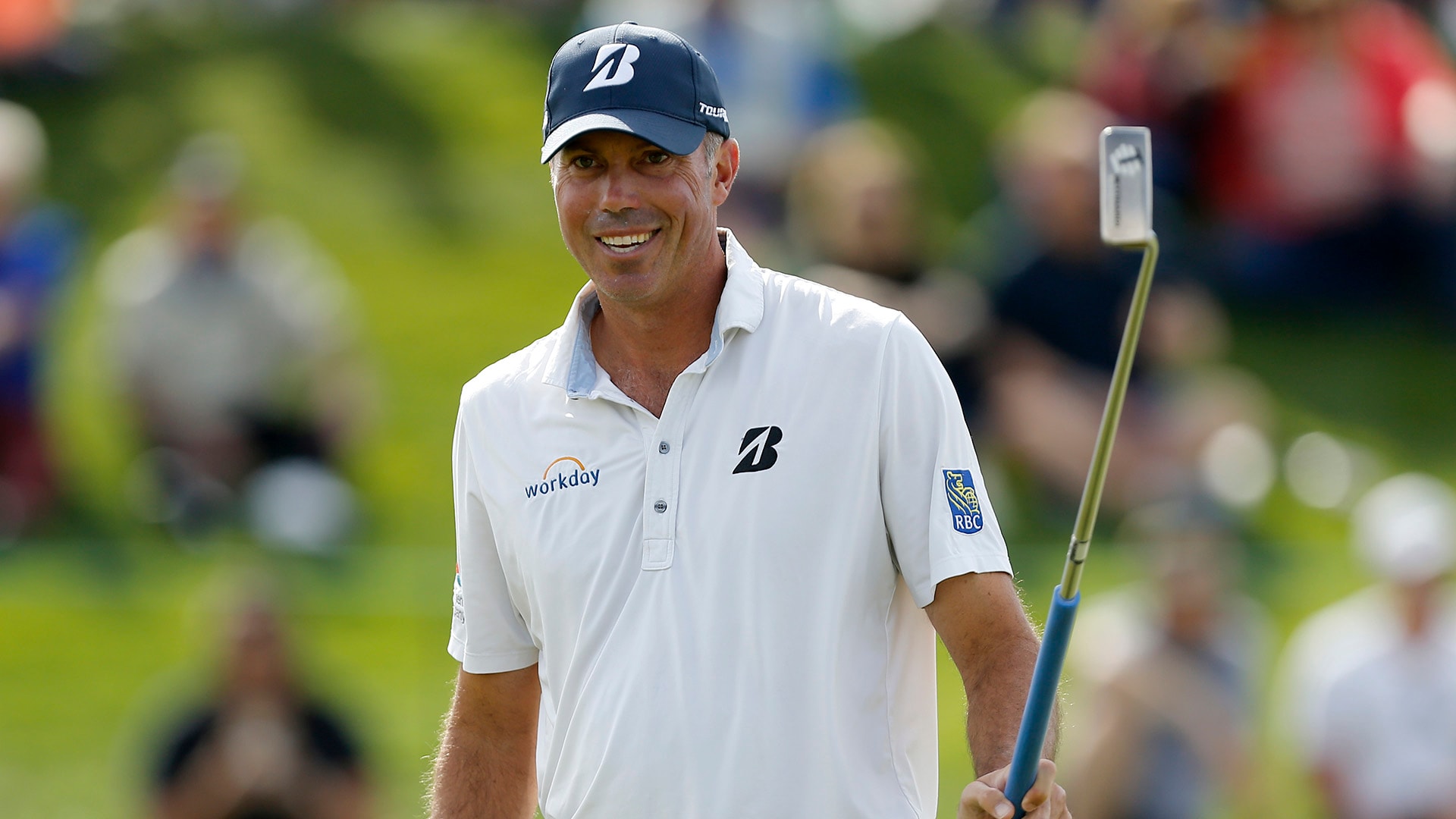 SCOTTSDALE, Ariz. – At 40 years old, Matt Kuchar is enjoying one of his best seasons on the PGA Tour, winning twice before February and sitting second in the FedExCup standings.

With Kuchar turning back the clock, it was a perfect opportunity to go back in time to Kuchar’s college days at Georgia Tech. After Kuchar shot 4-under 67 Thursday at the Waste Management Phoenix Open, he got a few chuckles in sharing a story from his senior year.

And so it goes…

Kuchar, whose decorated college career included a Haskins Award and summer U.S. Amateur victory, was close to graduating, but was struggling with a demanding, high-level accounting class. As final exams approached, Kuchar’s professor told the star golfer that if he didn’t pass the test he wouldn’t pass the class.

“That course definitely gave me trouble and I remember being stressed out about the exam,” Kuchar recalled.

Kuchar said he spent hours on end in study hall, including a tiring session the day before the big test. At some point that day, Kuchar was invited by a friend to attend the Atlanta Hawks basketball game that night.

“I remember being in the study-hall area and I had put in some decent hours up to that point,” Kuchar said. “And I remember getting an invite to go and I thought, ‘Perfect study break. I could use a study break right now.’ I was overloaded.”

So Kuchar went to the game. Little did he know, Yellow Jackets head coach Bruce Heppler is a hoops fan, as well. Heppler, already worried himself about Kuchar’s test, got off work at 7:30 that night, and when he got home he decided to flip on the Hawks game.

“I thought he was home studying,” Heppler said when telling the story a few months ago, “and I turn on the game, it’s 9:30 the night before the exam, and there’s Matt sitting behind the bench.”

Said Kuchar: “I never expected that Coach would see me and think well I’m slacking off. He got on me that next day pretty quickly.”

Yet, all was quickly forgiven. Kuchar passed the exam, graduated and is now enjoying a nice, lengthy pro career.

“It was just that, a study break,” Kuchar said with his trademark grin. “Every now and then you have to walk away from it and come back.”