PLACIDA, Fla. – Three months ago, Coral Creek Club didn’t look anything like an enclave for an elite membership. Just that short time ago, almost all the grass was missing.

It’s not uncommon for a top-tier private club to resurface its playing surfaces. But as summer inched towards fall, there was still a lot of bare dirt at this Tom Fazio layout nestled between its namesake waterway and a 6,000-acre nature preserve not far from Gasparilla Sound, Boca Grande and the Gulf of Mexico in southwest Florida.

“Then it was like a miracle,” said Alan Pope, membership director at the club that sports such famous members as President George W. Bush (as well as formerly his late father, President George H. W. Bush) and Alabama football coach Nick Saban. 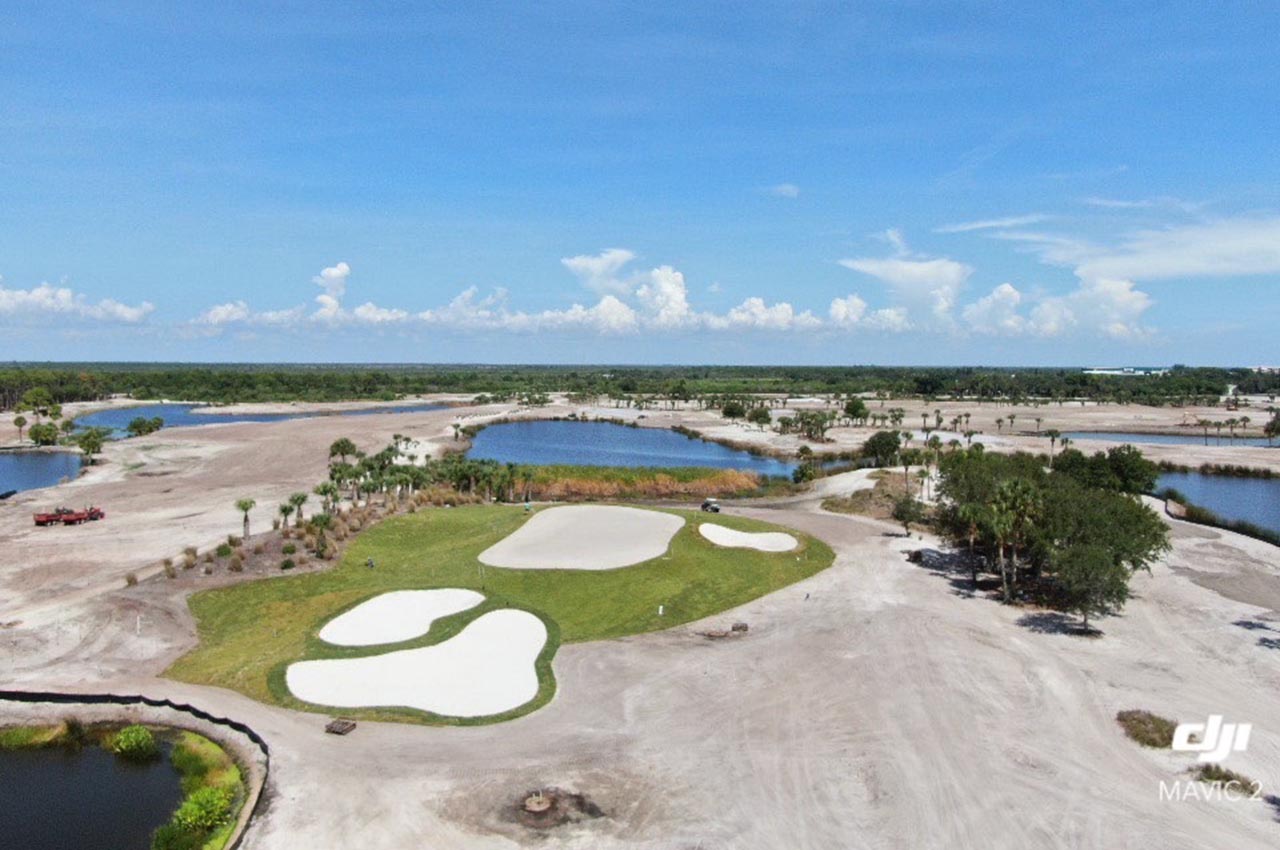 “We were in here (in the restaurant) one day looking out, and it was all dirt,” Pope continued as he looked across the 18th hole. “I swear, it wasn’t but a couple days later and the whole place was green. It was just that sudden … beautiful.”

Golf courses – the actual grass and bones of the layouts – have a lifespan, and conditions are always gradually changing. Quite often, courses are infected with unintentional strains of grass, and frequently the greens shrink as mowing habits allow the fringes to encroach on the greens. Such was the case at Coral Creek Club, which opened in 2000.

The club, which has a six-figure initiation fee, was determined to maintain pristine playing conditions and in April began a multi-million-dollar restoration. All the grass was removed, bunkers were rebuilt with modern capillary concrete drainage systems and many tee boxes were reconstructed. The greens – which feature SubAir Systems to better control playing conditions – were recovered with TifEagle Bermudagrass, and the fairways and tees were sprigged with TifTuf Bermuda. 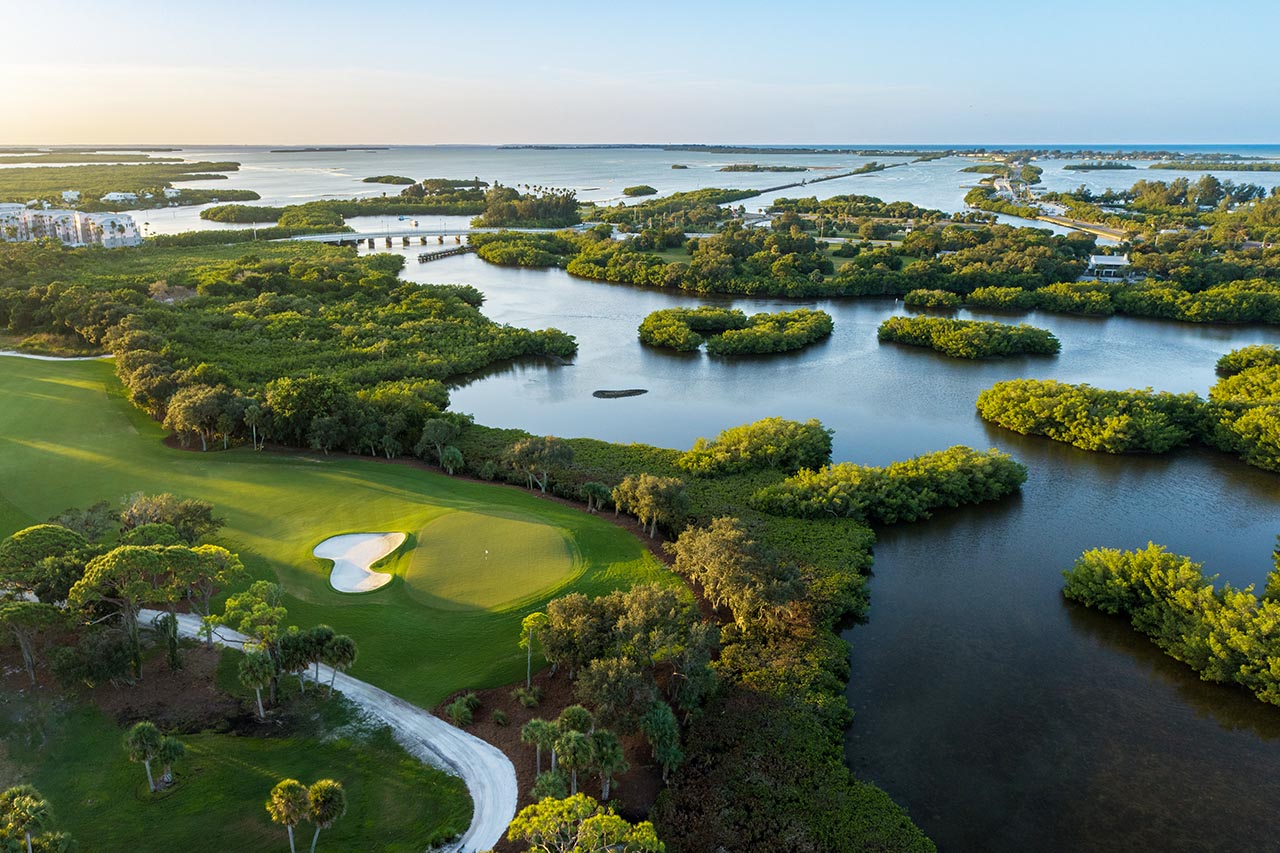 The result is a fresh carpet of green that awaited members when the course reopened in early November.

Greens also were reconfigured to their original size, allowing the use of more pin positions. Further bunker work included the moving of some bunkers, introduction of others and the lowering of lips on several traps – especially alongside some fairways – to make escape possible with something more than a sand wedge.

“It was just time,” Pope said. “You know, 15 years isn’t bad for a Florida golf course. We were beyond that. The organic (material) builds up. And management was determined to provide the best conditions, and they have. …

“The greens had gotten small, just 20 years of growing, 20 years of encroachment, so they got them back out to their normal sizes. They’re not big greens anyway, but they got them back out to their normal size. And the bunkers, they’re just awesome. One day we got about 4 inches of rain (when Hurricane Sally passed by), and I went out and looked at the bunkers and they all looked the same (as before the rain). All the time and all the maintenance money you spend on bunkers, you don’t have to do that anymore because of the capillary concrete. After all that rain, there wasn’t a drop in there.”

Members gushed about the conditions – courtesy of superintendent Erin Stevens and his team – and the newly reclaimed pin locations in rounds played in the days after the reopening.

“It’s all been positive,” said head professional Ken Raynor, who was at Coral Creek 20 years ago for its development and who plans to retire soon, having seen the conditions restored to pristine. “Things move around, and courses change every day. Golf course don’t stand still. … Everybody seems very happy now.”