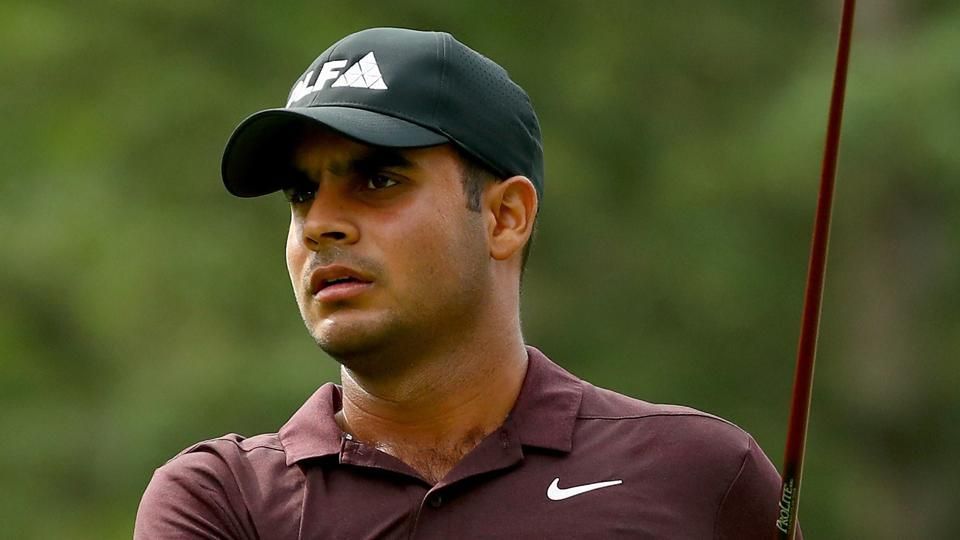 Shubhankar Sharma, the country's top golfer, may be denied a chance to graduate.The 22-year-old from Chandigarh, pursuing a BA in Political Science from Delhi University's School of Open Learning, completed his first two grades in 2014 and 2015, but has not been able to appear for his final set of exams since then. According to the rules, the degree has to be completed within five years, and this year was Shubhankar's last chance at appearing for his finals. Shubhankar had requested he be allowed to take the exams at a later date, but in an official communication, dated April 25, the university has conveyed that it wouldn't be possible for them to hold special exams for the golfer. “The implication of this is that I lose my credits for the first and second years as well,” Shubhankar said.