DJ gets to 20 wins, but lifetime membership will have to wait

Home DJ gets to 20 wins, but lifetime membership will have to wait 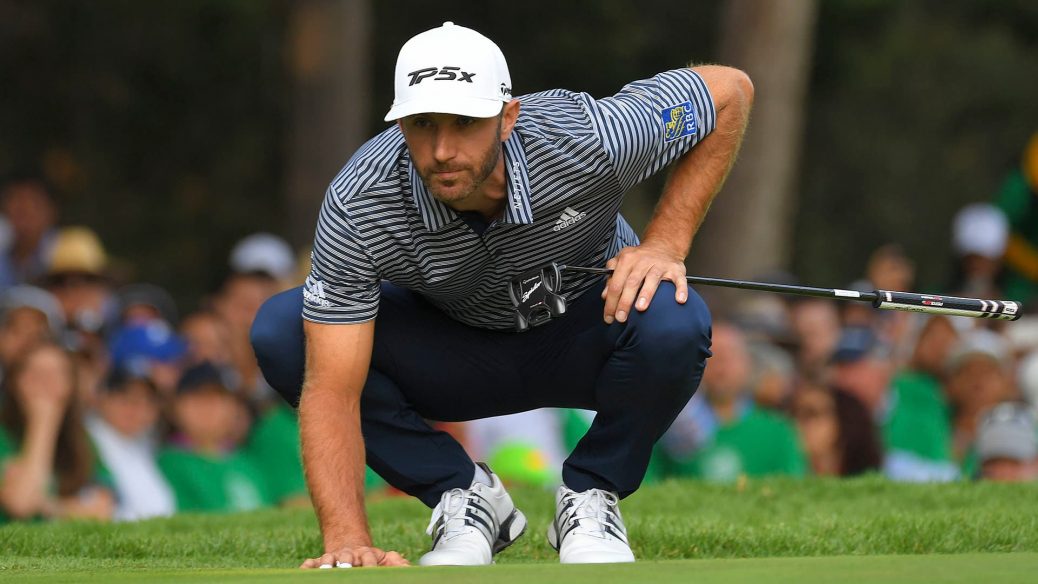 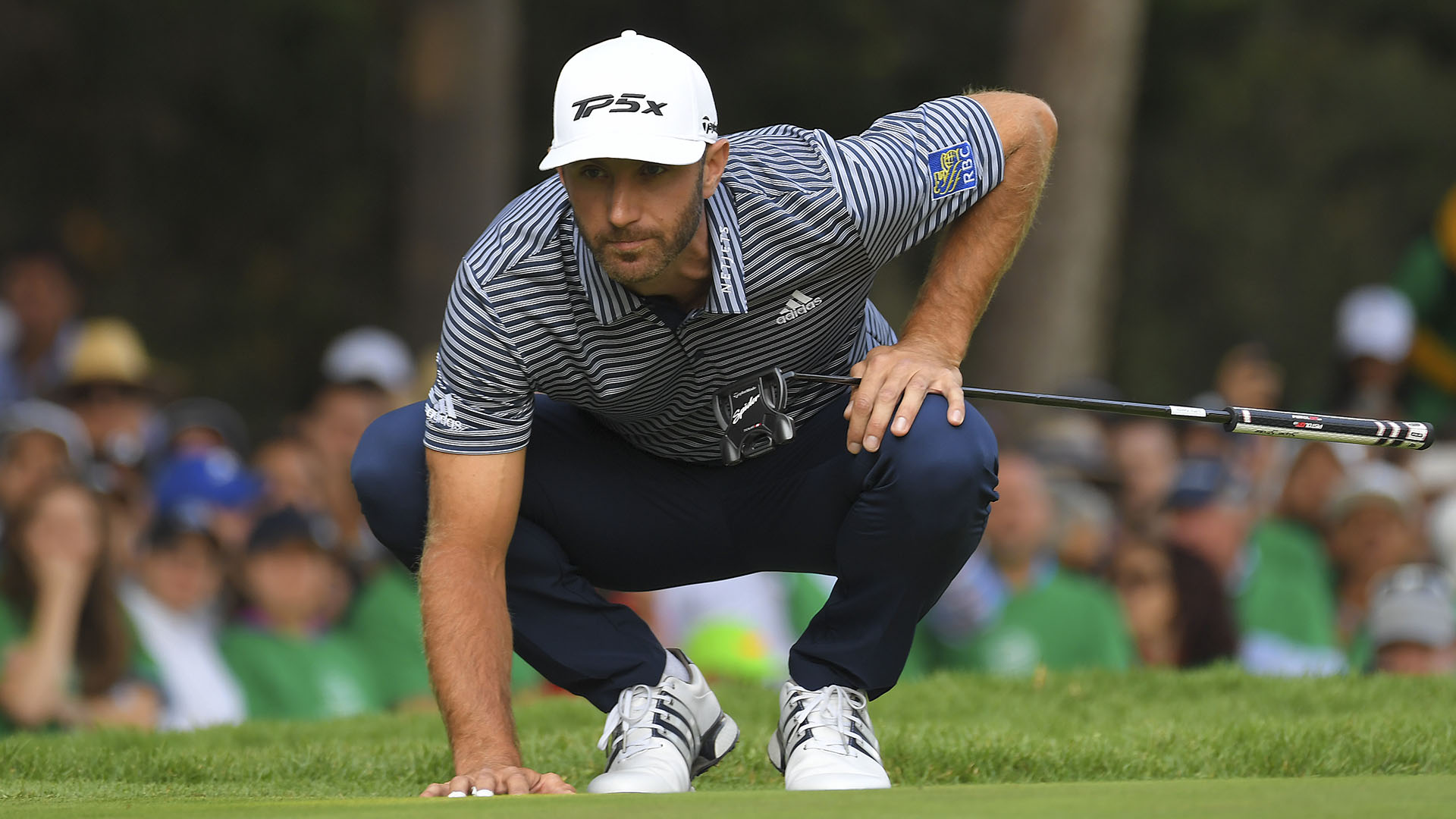 MEXICO CITY – There’s not much that can produce a genuinely excited response from Dustin Johnson. But on Sunday at the WGC-Mexico Championship, Johnson was reminded that his 20th PGA Tour victory is a requirement for lifetime membership.

“I definitely wanted to get to that 20 number,” said a smiling Johnson, who won by five strokes following a final-round 66. “I would have liked to have done it a little bit quicker, but I’m pleased with where I’m at, and to get 20 wins obviously is a lifetime exemption on the Tour, so that’s a very big accomplishment and I’m very proud of myself for doing it.”

Johnson went on to explain that a large part of his motivation for getting to 20 wins and earning lifetime membership was a stipulation in the circuit’s strength-of-field requirement that exempts life members. The strength-of-field regulation requires players to add an event to their schedules that they haven’t played in four years if they didn’t play at least 25 events the previous season.

Full-field scores from the WGC-Mexico Championship

“I definitely was thinking about that,” he said of the exemption. “That was my biggest (concern) because I couldn’t find somewhere where I was going to add a tournament this year.”

There’s just one problem. Lifetime membership requires 20 victories and 15 active seasons on Tour. This is Johnson’s 12th season on Tour, which means he won’t be exempt from the strength-of-field rule until 2022.