Dustin Johnson’s putt rolled across the 18th green at Augusta National Golf Club and stopped about a foot short of the hole, leaving him a tap-in late on an autumn Sunday afternoon. It was November 15, 2020, and making that putt would have been great, but I reality it didn’t matter. Holing the short next putt and scoring 4 under for the day gave the American a total of 20 under at the 2020 Masters, good enough for a five-shot win over Australia’s Cameron Smith.

To celebrate his victory, TaylorMade is releasing the Dustin Johnson Spider Limited Commemorative Edition putter for $499. It is available now available for preorder ($499) and will be available for purchase on April 9. 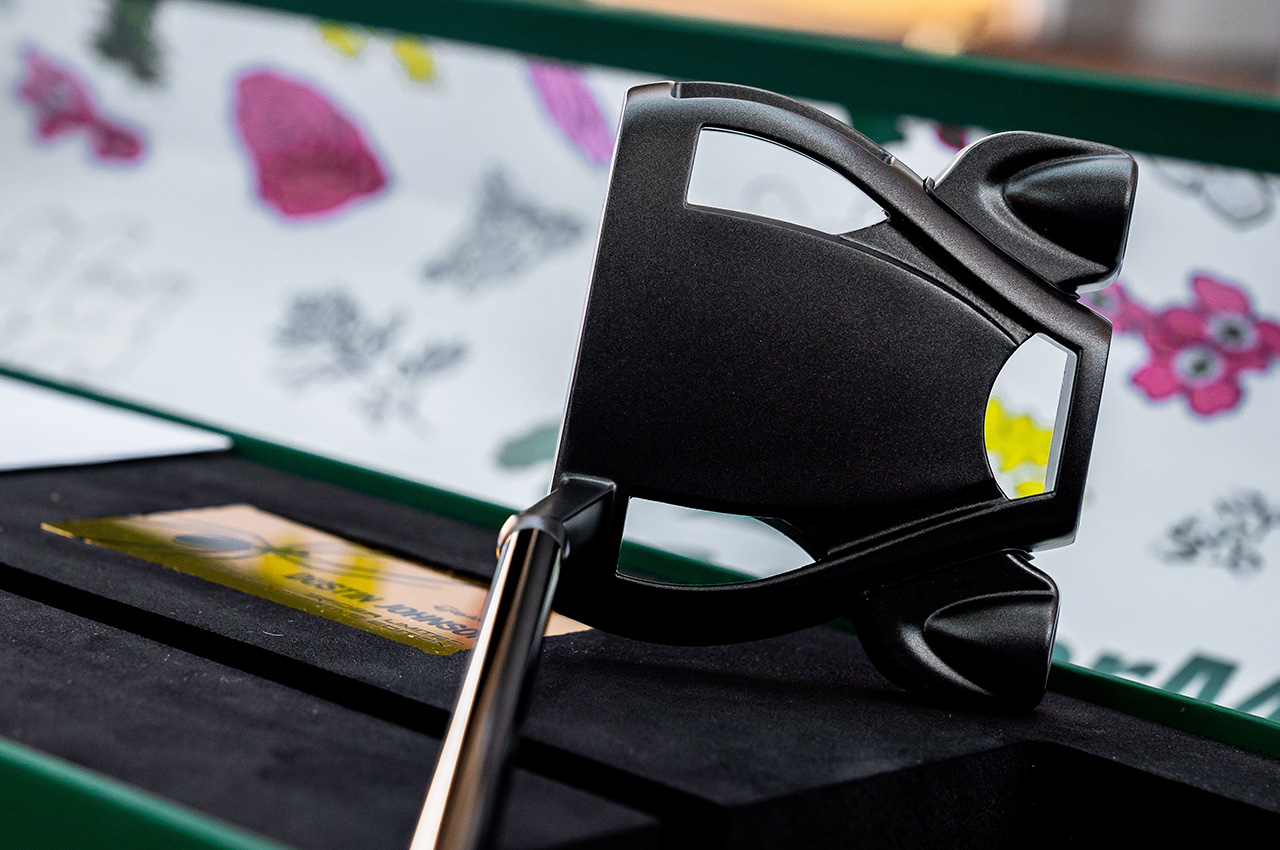 Like Johnson’s own putter, the limited edition club has no alignment aids or sight lines. (TaylorMade)

The putter is a replica of the club Johnson used last November at the Masters. It is 35 inches long and only available in a right-hand version. It has a black crown no alignment aids of sightlines, a short slant hosel and a Counter Core SuperStroke GT 1.0 grip. In the sole, there are two 9-gram weights placed in the heel and toe. The face is destined with a TaylorMade’s Pure Roll insert. The soleplate has been given a commemorative black and green logo in the center. 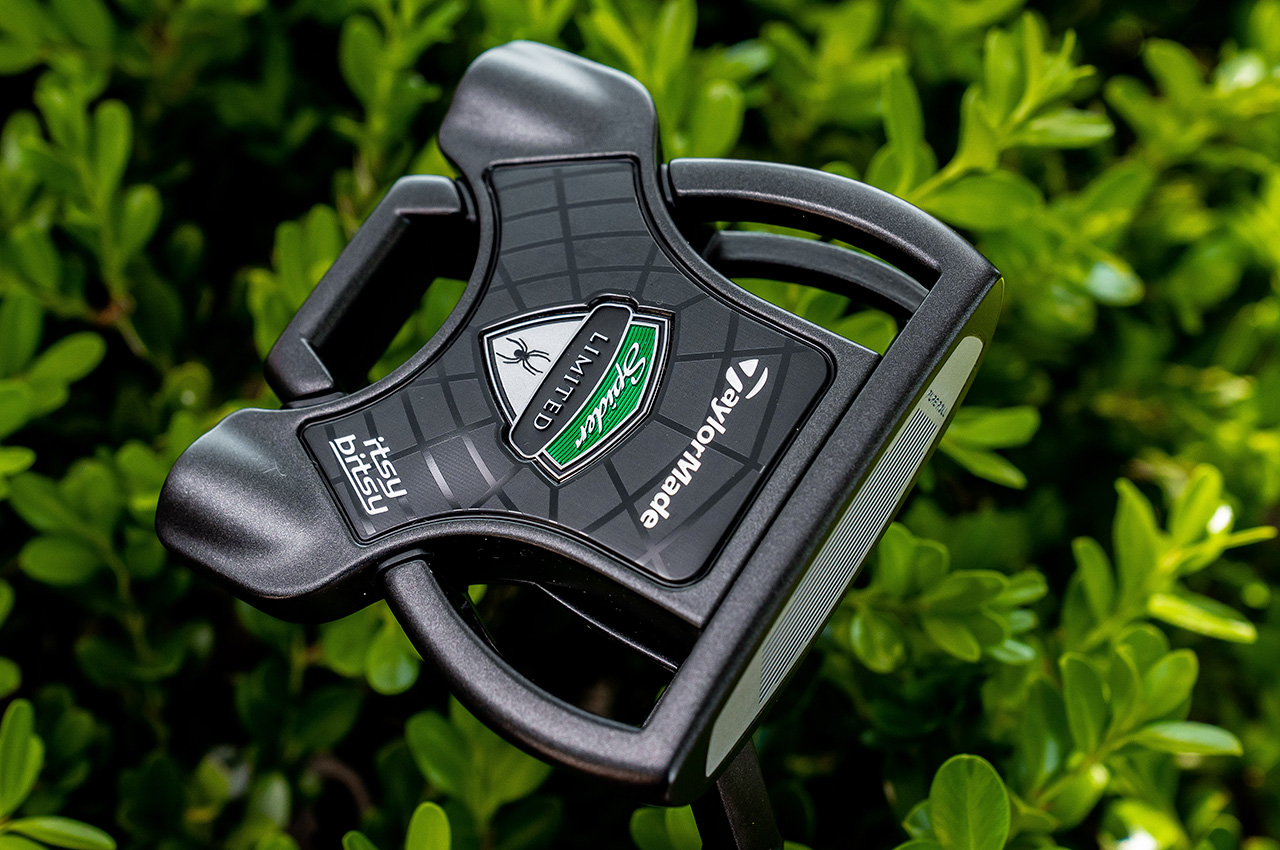 The limited-edition putter has a special green emblem on the soleplate. (TaylorMade)