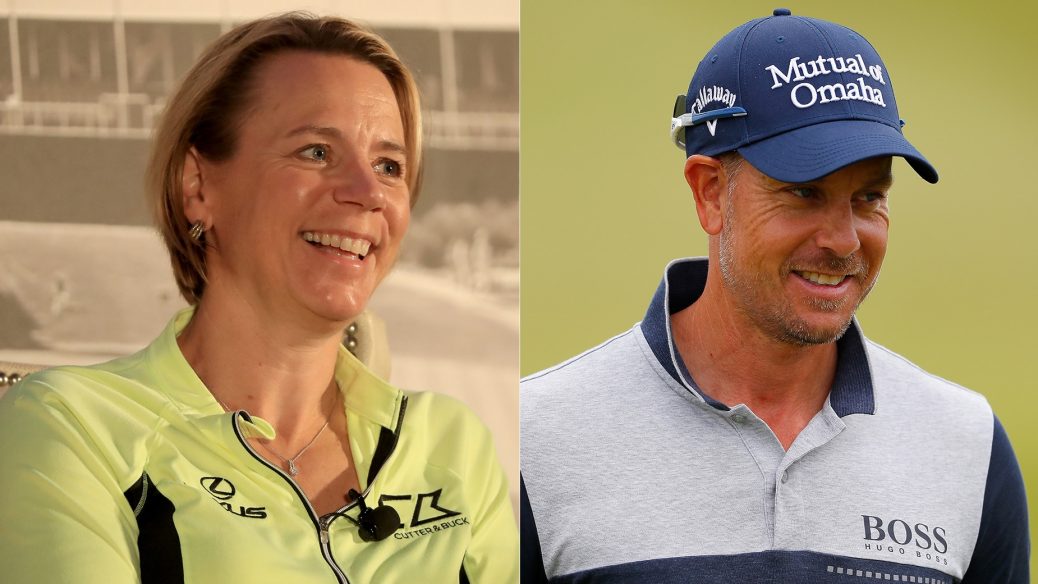 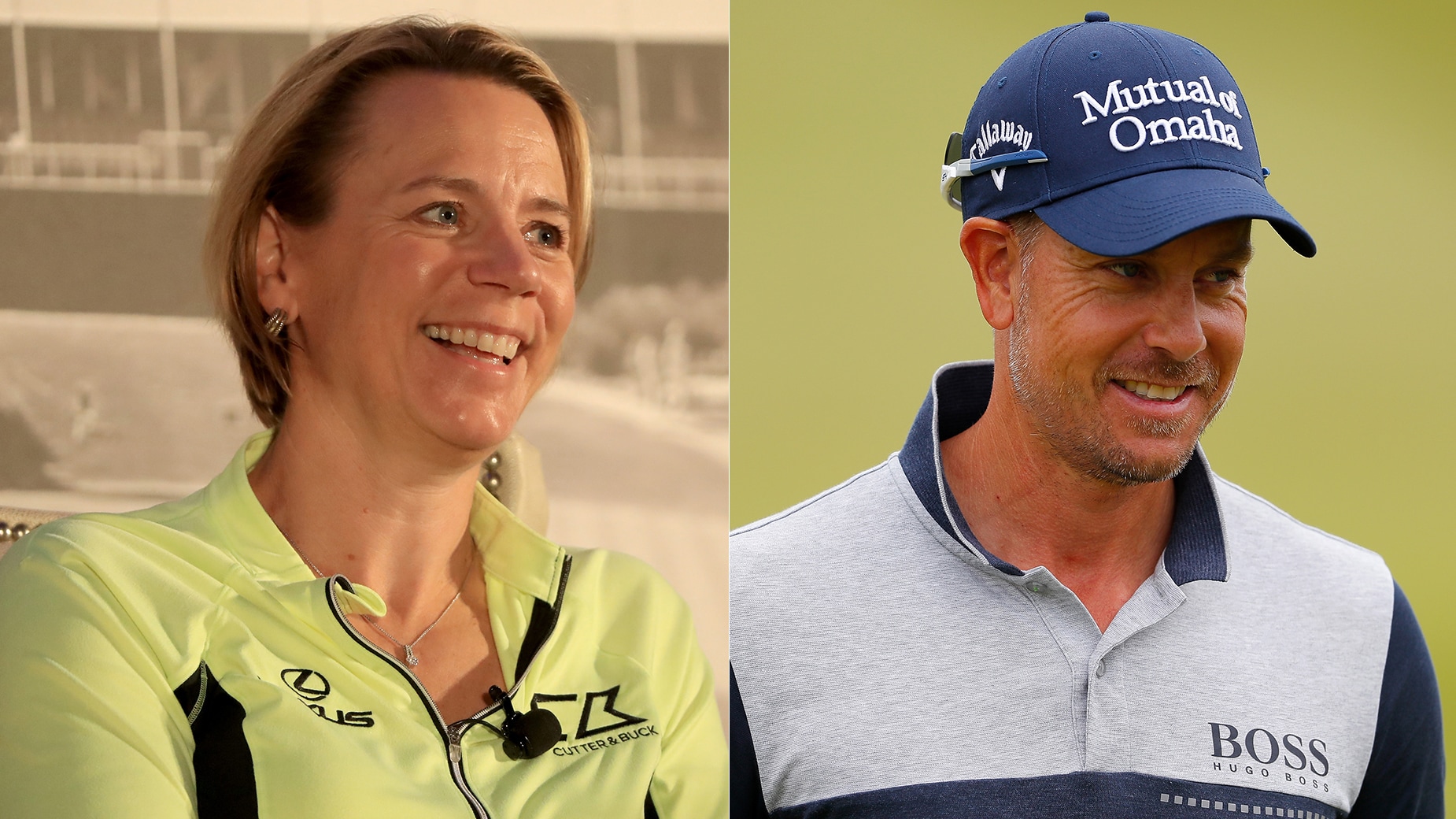 For the first time next summer, they will co-sanction men and women competing with and against each other for the same trophy and the same purse in a 72-hole, stroke-play tournament with official world ranking points offered on both tours.

The tours announced jointly Monday that the inaugural Scandinavian Mixed is scheduled June 11-14 with a field of 78 men and 78 women playing for a total purse of €1.5 million at Bro Hof Slott Golf Club in Stockholm, Sweden.

“I’m extremely excited to host the Scandinavian Mixed alongside Annika, one of the best golfers the world has seen,” Stenson said. “To have men and women competing alongside one another showcases what is great about our game.

“The European Tour has been leading the way in terms of innovative formats, and I believe this is certainly one that can be part of the way golf is played in the future.”

Delighted to announce this exciting news for golf and the @europeantour!
A mixed event 👍🏻
One prize fund 💶
The same golf course ⛳
Competing for one trophy 🏆#ScandinavianMixed pic.twitter.com/3mj6tJBOTQ

Details related to pairings and how the course will be set up have yet to be announced, but the tournament hosts expressed excitement about the attention the competition will get.

“This mixed tournament is another way to bring our game to the younger generation in Sweden and for those watching around the world,” Sorenstam said.

The European Tour will award Ryder Cup and Race to Dubai points in the event. The LET will count winnings toward its official Order of Merit totals.

Stenson and Sorenstam are committed to host the next three years.

“We have been in close collaboration with the women’s game in recent years, not only on the European Tour, but also across the European Challenge Tour and Staysure Tour with events held in Northern Ireland and Jordan,” European Tour Chief Executive Keith Pelley said. “This tournament is the next step for male and female golfers to compete together on one course, for one prize fund, and one trophy.”

The European Tour collaborated earlier this year with the PGA Tour of Australasia and the LPGA in a mixed event at the ISPS Handa Vic Open in Australia, with men and women competing together on the same courses for equal prize money but in separate competitions. This summer, the European Tour’s Challenge Tour and Staysure Tour competed with LET pros for the same purse at the Jordan Mixed Open. The European Tour’s GolfSixes Cascais is a short-form unofficial team event that has featured male and female teams and mixed teams. The European Tour has also combined to stage its Trophee Hassan event with the LET’s Lalla Meryem Cup in Morocco, with two separate events played at the same time in the same city and at the same club (two different courses).