Florida golfer makes two holes-in-one in the same round

The reported odds are 167 million to 1 for a golfer to make two holes-in-one in the same round.

But for the second time in less than four months, it’s happened in Naples, Florida.

On Jan. 20, Kevin Lamb, 67, made a pair of aces in a seven-hole span at Quail Creek Country Club. Back in October, Randy Jones, 70, made two in the same round at Wyndemere Country Club.

Lamb was playing in a scramble on the Quail Course at Quail Creek, and on No. 17, his second hole, he stepped up with his 5-hybrid from 175 yards.

“It landed halfway between the front of the green and the hole, and rolled right in,” Lamb said. “I couldn’t see it, the way the light was. A couple of the other guys in the group had better eyesight. They said ‘Oh, that went in. That went in.’ I said ‘Sure. Sure.’ We got up there and there were no balls around, and it was in the cup. It was pretty exciting.”

Lamb rode that wave to chip in on the next hole, and make a 30-foot putt on the one after that. “I was unconscious,” he said. 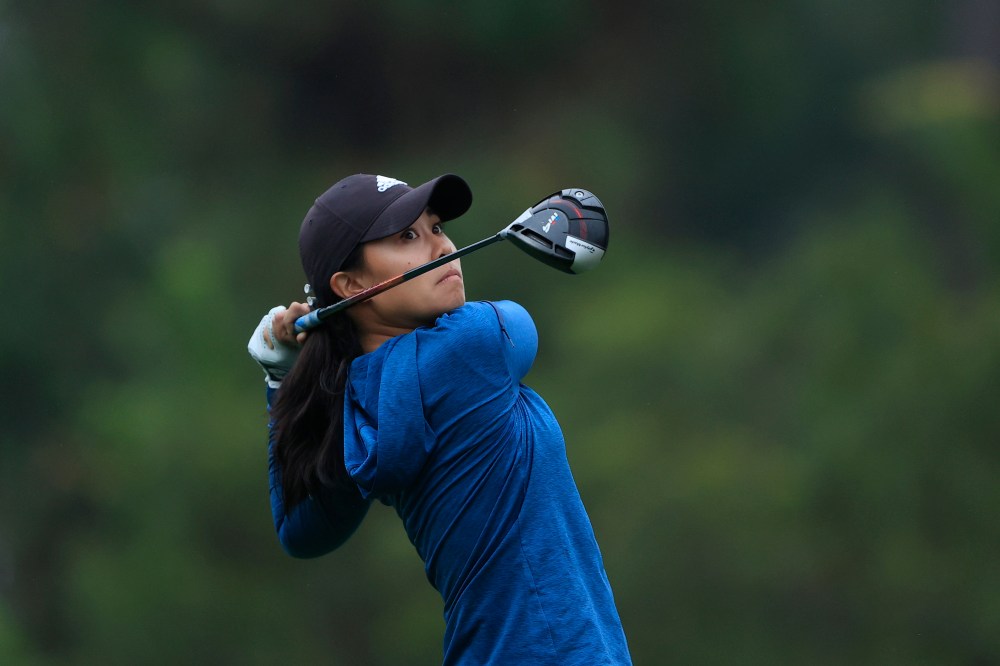 “I hit it good. It looked good,” he said. “I didn’t want to be cocky and say ‘Oh, this is going in.’ But it bounced once and disappeared. The pin was on the back of the green, and I thought it must have gone long. One of the fellas in the group said ‘That went in on the fly.’ I said ‘No, it couldn’t have gone in on the fly.’”

Lamb said due to the coronavirus pandemic, all of the cups had liners in them for safety reasons, making them shallower.

“How could it even stay in there?” he said. “So I get out of the cart and I bring my chipper and putter, and I walk to the back of the green. And I don’t see it.”

James Nelson, one of his playing partners, was next to the hole.

“We were all going crazy,” Lamb said. “I tried to not get too excited.”

Lamb has been coming to Naples for 10 years from Connecticut, and retired this past year after being a managing partner in an aerospace manufacturing business. Lamb’s holes-in-one total is now four. He made one about five years ago, also on the fifth hole at Quail Creek, and made his other one at Hartford Golf Club in Connecticut.

Lamb said his game fell apart the rest of the way.

But any disappointment was softened when he finished, and the group of 40 men were there in the clubhouse.

“We happened to be the last group that finished,” Lamb said. “We walked into the bar and grill, and it was about 1 o’clock. All 40 guys and a number of other lunch people, everybody started standing up and clapping. It was pretty cool.”

PGA Championship heading from Trump Bedminster to Southern Hills in 2022