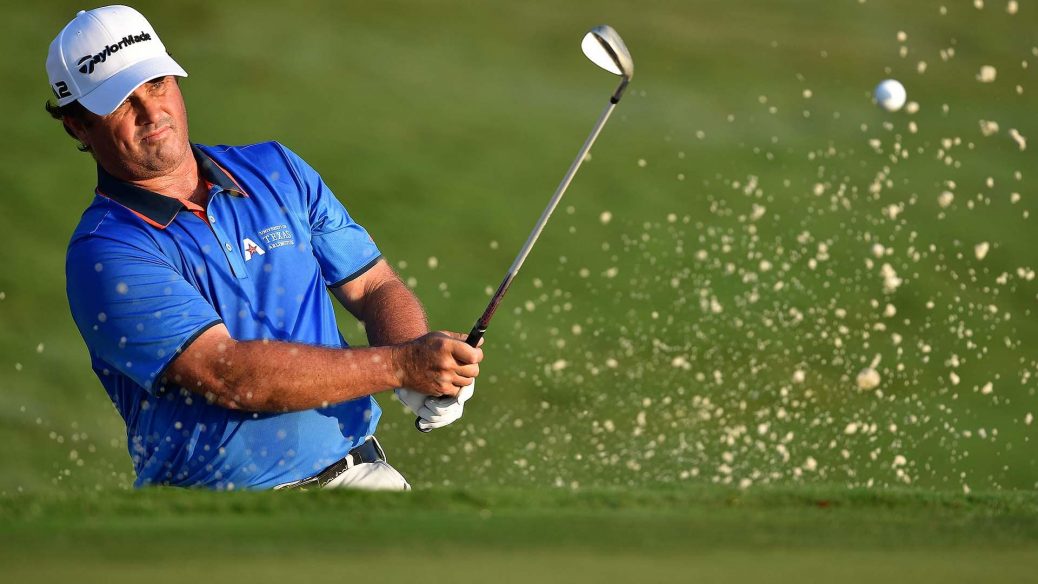 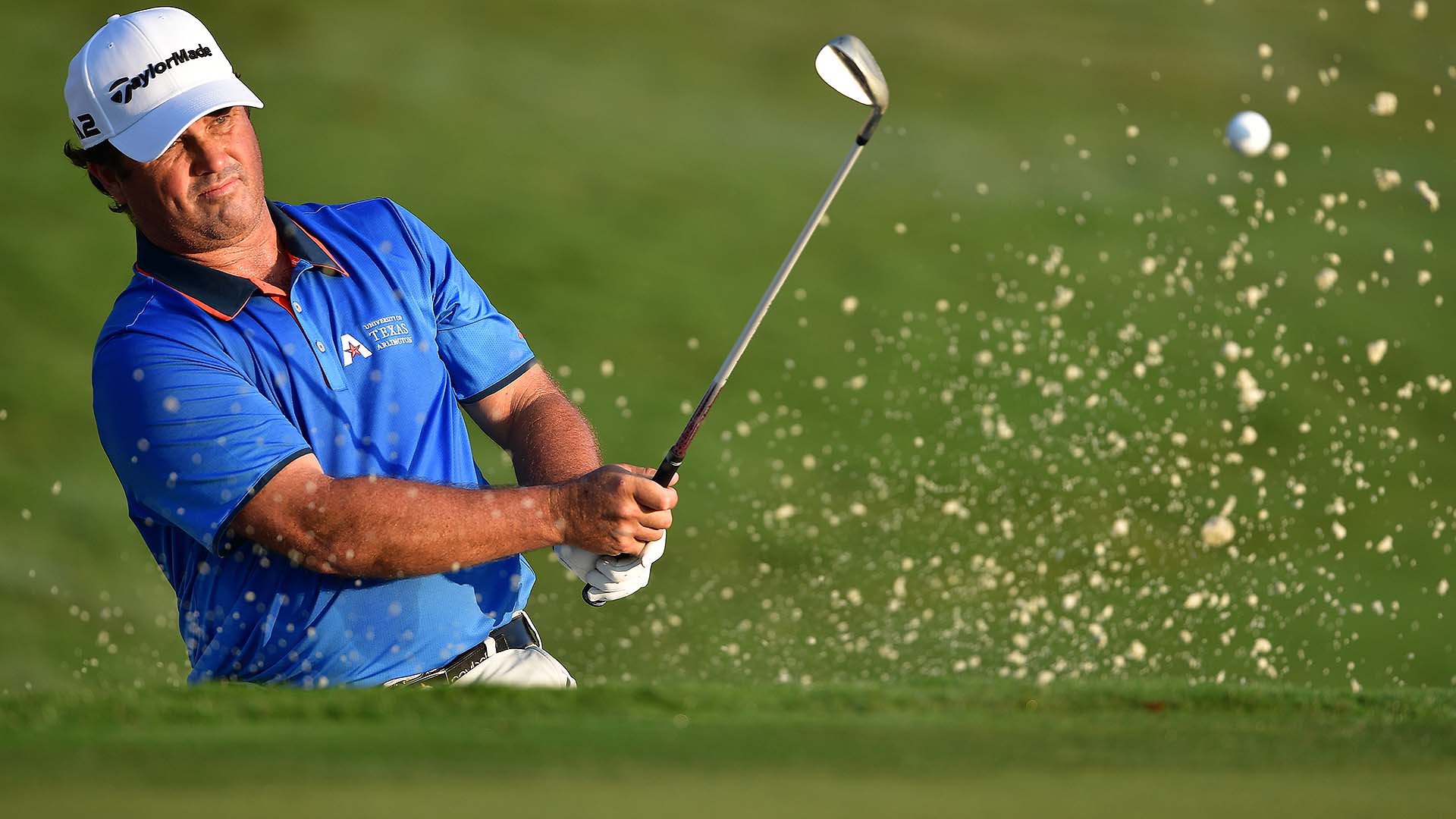 ARLINGTON, Texas – Former University of Texas at Arlington golf coach Stuart Deane was found responsible for sexual harassment through inappropriate comments to some of his female athletes, according to a Title IX investigation.

Deane resigned as the university’s golf director before the investigation was completed in October, according to documents obtained by the school newspaper , The Shorthorn. He was placed on administrative leave last August, a day after a former player emailed the university president detailing some allegations.

”This was a rush to judgment,” Dunn said. ”The Title IX investigator had an ax to grind. For 14 different people to take the time and swear to something under penalty of perjury I think speaks volumes about his character and innocence.”

One former female athlete said she transferred because she was offended by an inappropriate sexual comment from Deane. The former coach denied making the statement.

”The University of Texas at Arlington is committed to the safety, security and well-being of all UTA students,” university President Vistasp Karbhari said in the statement to the student paper. ”When presented these serious allegations, the university immediately initiated an investigation and took measures to protect our students.”

Deane, an Australian, has 14 career appearances on the PGA Tour. He has made the cut twice.