Fowler ready to board Ryder Cup special for Europe

Home Fowler ready to board Ryder Cup special for Europe 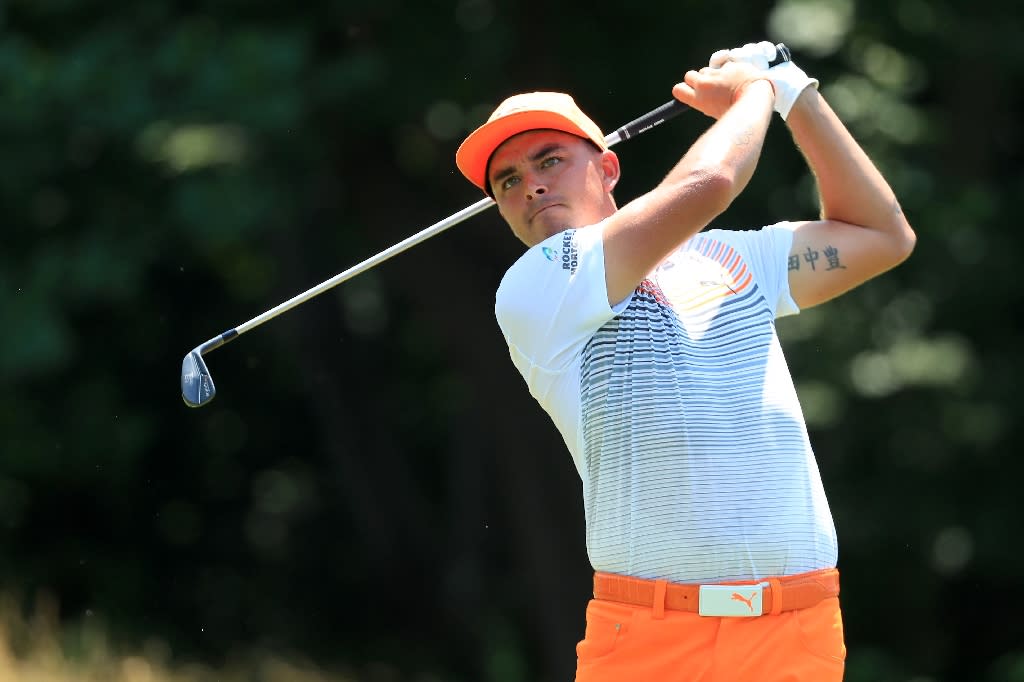 If there is one thing better than winning a major, for Rickie Fowler it's probably wearing the red, white and blue and playing for the USA Ryder Cup team against Europe. Fowler, known for his fun-loving outlook and fashion flair, yearns for a first major golf title that has eluded him despite eight top-five major finishes, including April's Masters runner-up effort. "The team events, they're the best weeks of the year," Fowler said.