Tuesday brought some good news for golf fans as the Masters announced that some select patrons would be invited to attend the 2021 event. Minutes later, another upcoming PGA Tour event announced it will be played without fans.

The 2021 Genesis Invitational, scheduled for Feb. 18-21 at Riviera Country Club just outside Los Angeles, will be played without spectators in attendance, according to a release.

“The health and well-being of the community, our players and everyone at the Genesis Invitational remains our top priority,” tournament director Mike Antolini said. “Throughout our extensive planning, it became clear that due to the pandemic the best way to ensure the safety for all involved is to hold the tournament without spectators. We are certainly going to miss the roars of the crowds, but we look forward to welcoming everyone back to Riviera next year.”

Organizers of the Genesis announced that more games and activities would be added for those watching the broadcast on Golf Channel and CBS. 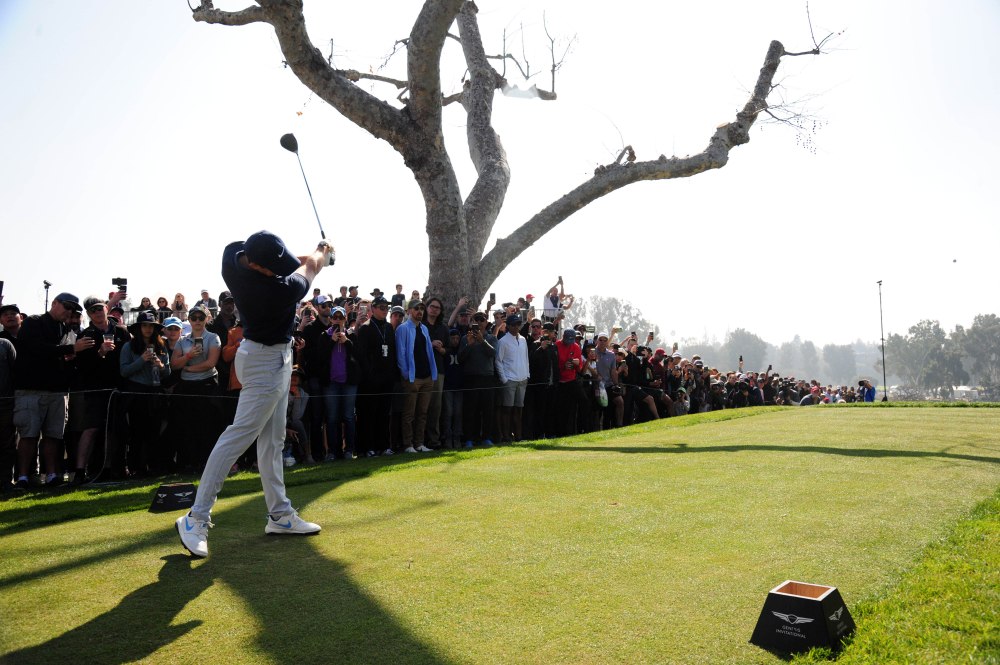 Also, a virtual family village will be added with digital activities, challenges, education resources and more for kids ages 5-12.

Last year, Adam Scott won the event while Tiger Woods, back where it all started in 1992 when he made his PGA Tour debut at Riviera Country Club as a 16-year-old amateur, struggled to even make the weekend cut and proceeded to roll out performances of 5-over 76 on Saturday and 6-over 77 during Sunday’s final round. Woods finished dead last among those to make the cut.

Augusta National: Limited fans at 2021 Masters; DCP and ANWA to be played as scheduled

Lynch: The Phoenix Open wants fans on site. The PGA Tour should say, ‘No way!’