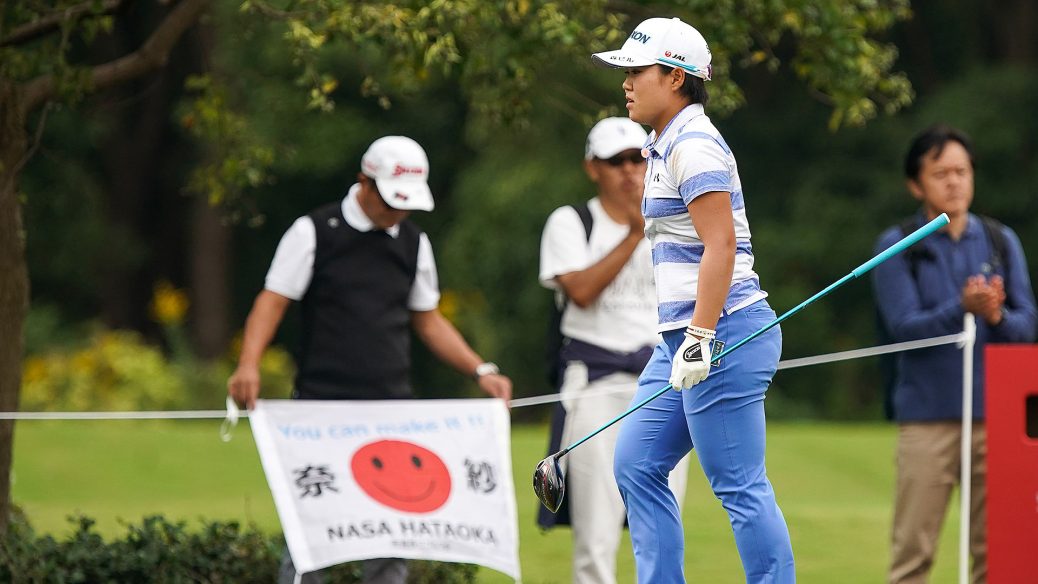 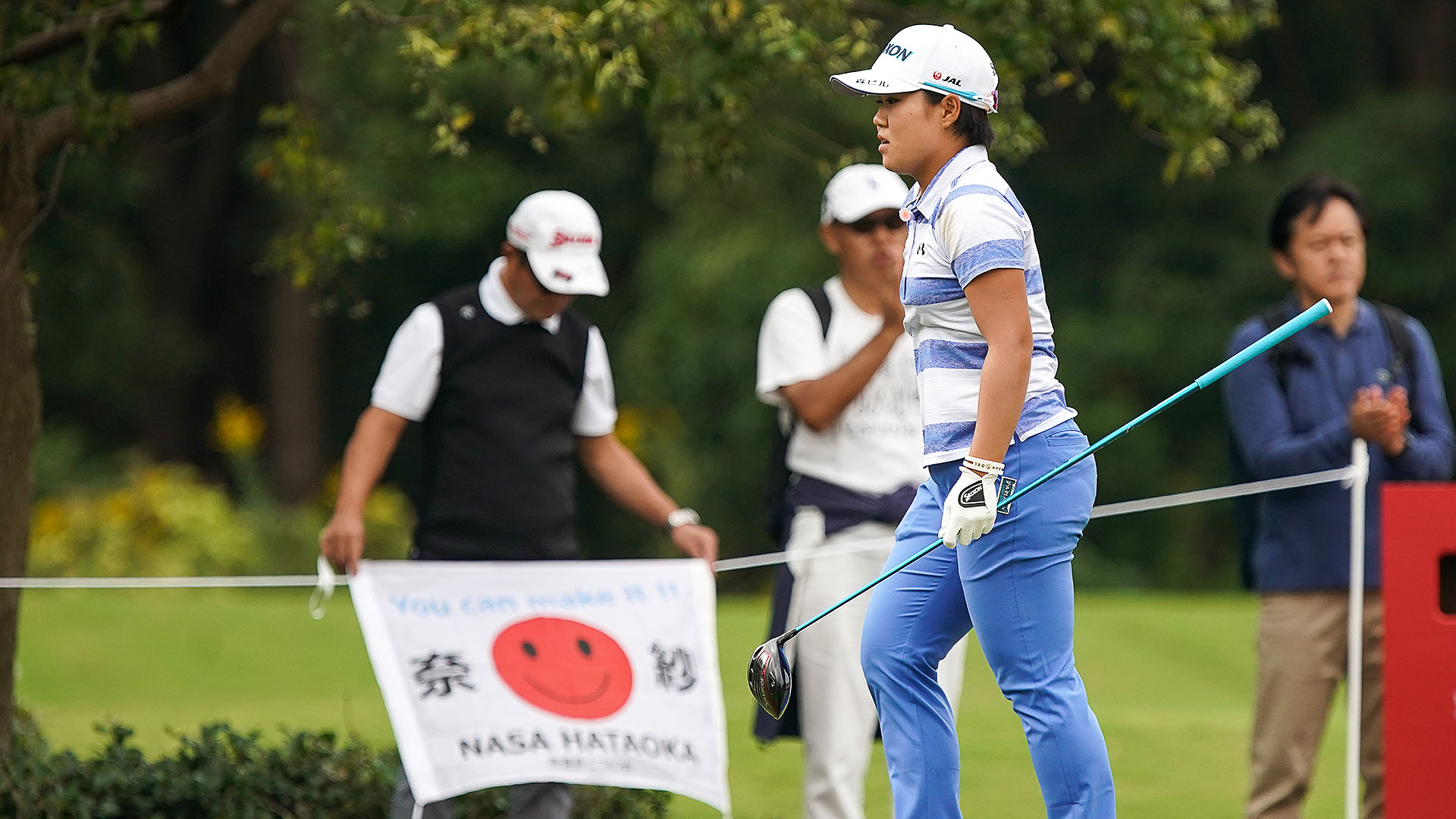 Nasa Hataoka should be getting more worldwide attention.

With two Japan LPGA Tour major championship victories in her homeland over the last month, she arrived for the start of this week’s Buick LPGA Shanghai on fire.

And she didn’t cool off in Thursday’s first round.

A 5-under-par 67 at Qizhong Garden Golf Club gave Hataoka a share of the lead with South Korea’s Amy Yang.

They’re one-shot ahead of Americans Jessica Korda and Angel Yin and two ahead of a pack of seven players that includes defending champ Danielle Kang, Lydia Ko and Brooke Henderson.

In her last start two weeks ago, Hataoka won the Japan Women’s Open, the most prestigious title in her country. She is seeking her fifth worldwide title in the last 12 months.

“I’m very proud of how I play and win tournament in Japan,” Hataoka said. “But my goal is to win a major [on the LPGA]. So, I want to keep working to achieve the goal.”

Hataoka, 20, climbed to No. 3 in the Rolex Women’s World Rankings with her Japan Women’s Open victory but slipped back a spot to No. 4 this week.

Korda likes her position making her first start since the Solheim Cup, where she and her sister, Nelly, were both undefeated for the week (3-0-1 records).

“A little rusty with a couple shots,” Korda said. “I’m going to the driving range to try to figure that out a little bit. But, yeah, I was really proud of myself today.”

Notably, Korda is one of six participants in last month’s Solheim Cup who are sitting T-5 or better after the first round in China. Kang and Yin are among them on the American side. England’s Bronte Law (69) and Jodi Ewart Shadoff (69) are on the Euro side, as is England’s Mel Reid (69), who was a vice captain at the Solheim Cup.

Rolex world No. 1 Jin Young Ko opened with an even-par 72.