The 27-year-old bulked-up bomber earned his eighth win on Tour and second of the season at the Arnold Palmer Invitational at Bay Hill on Sunday, claiming the trophy and famous red cardigan at 11 under par, one shot clear of Lee Westwood in second at 10 under and three clear of Corey Conners in third at 8 under.

Check out how much money each player earned this week at the Arnold Palmer Invitational. 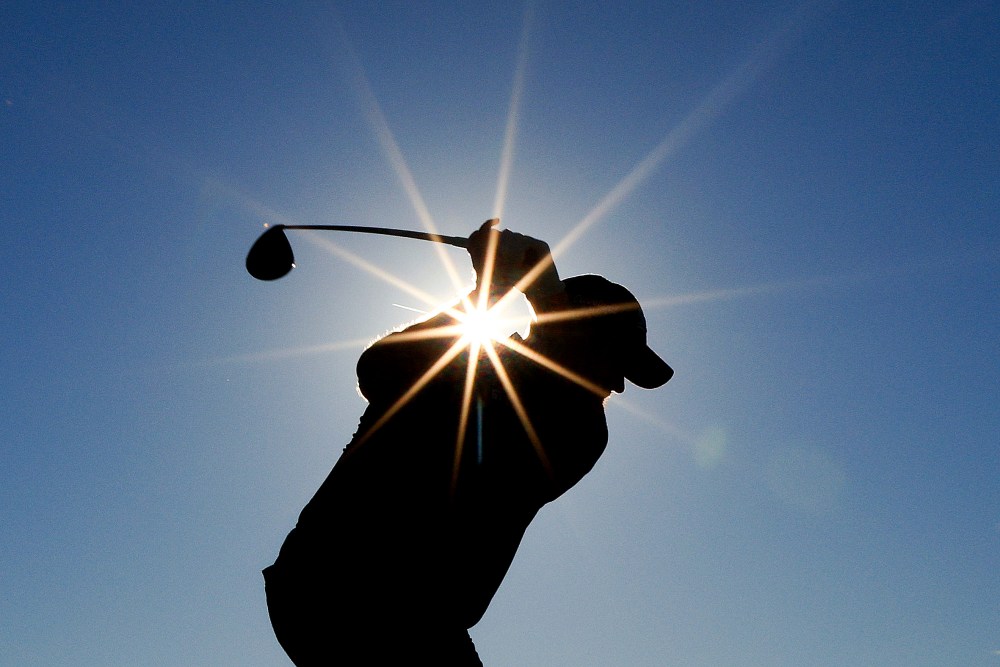