In effort to speed up play, Kentucky makes bizarre change to state tournaments 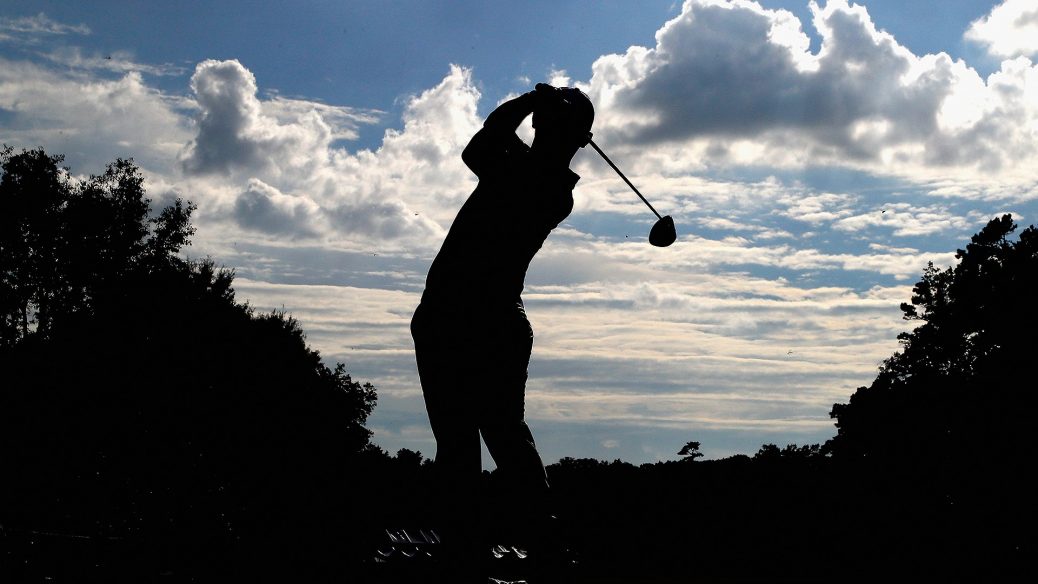 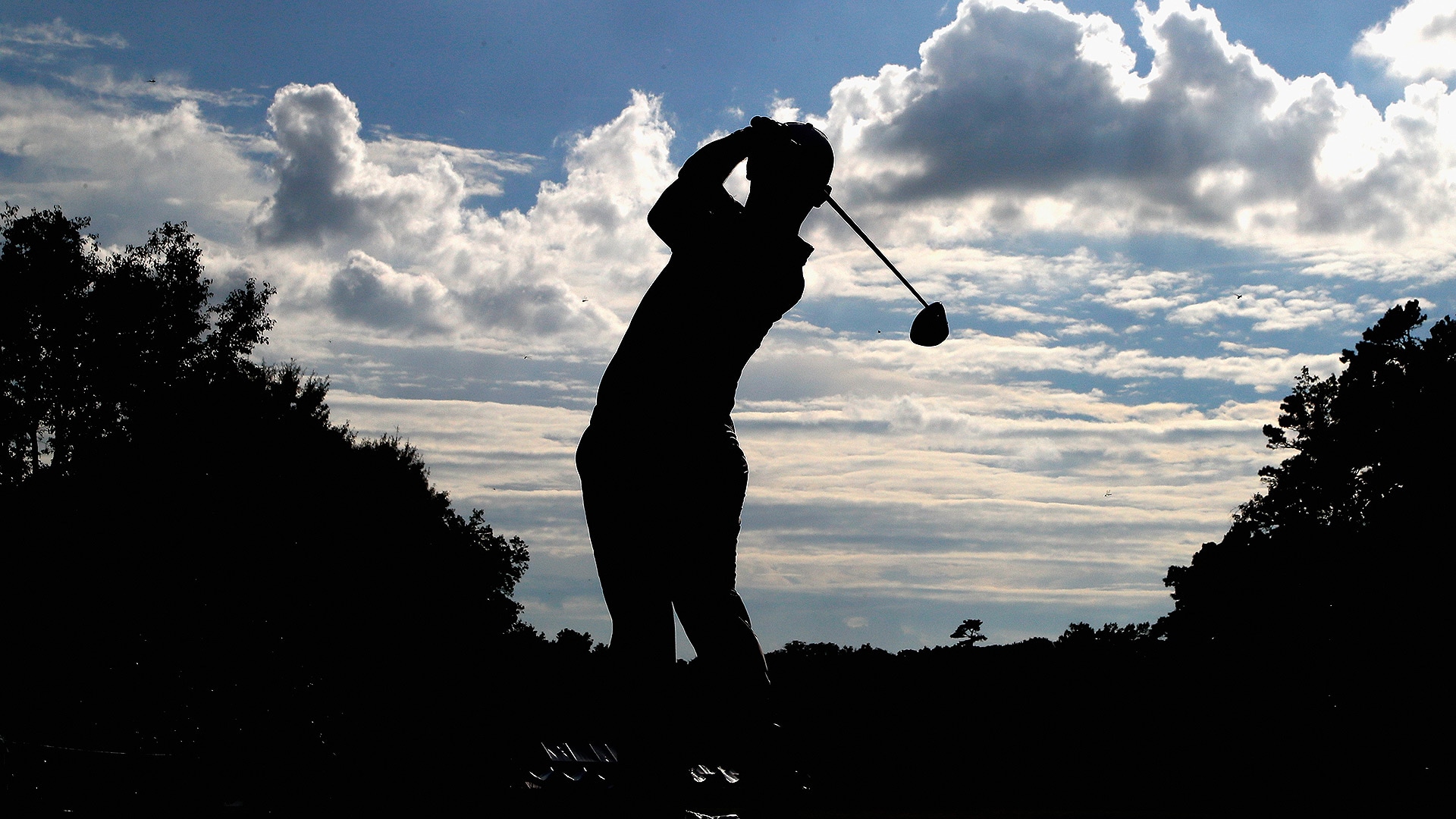 While realigning its golf divisions for boys and girls, the Kentucky High School Athletic Association passed a new rule, which will go into effect this fall, that reduces the number of players a team can bring to the state championship from five to four.

“There is strong feeling on the board that these changes will strengthen the competition pool at the state championship event and give more students from throughout the state an opportunity to qualify, while at the same time addressing longstanding concerns over the pace of play,” KHSAA commissioner Julian Tackett said in a release.

Teams will still play a five-count-four format in regional play, but if a team advances it must decided which four players it will bring with it to the state championship. No. 5 players can still qualify as individuals, but many teams will now be faced with the difficult decision of telling a contributing member of the team that he or she can’t compete in the biggest event of the year.

Also, teams will lose the ability to throw out a score. If a player gets disqualified or injured and has to withdraw, the team is disqualified from the team competition.

The move was understandably met with backlash on social media, as many people called for the KHSAA to rescind the rule, which also reduces both the boys and girls field sizes to 144 players.

“I’m wondering who in your ranks makes a decision like this,” tweeted Steve Flesch, a four-time PGA Tour winner who played high school and college golf in the Bluegrass State. “This is not growing the game or encouraging youth. It’s a tone deaf change for absolutely NO valid reason. Totally idiotic to make a Region Champ and runner-up leave a man home. You have time to reverse this.”

It appears, however, that the organization is committed to its decision.

Tackett told the Louisville Courier Journal that the KHSAA Board of Control determined that pace-of-play problems were mostly caused by No. 5 players who were shooting “150s on the girls side and the 100 scores on the boys side.”

“I think you’re going to see a better golfer take the place — in most cases — of a less-talented golfer,” Tackett told the Courier Journal. “That’s what you’ve traded here.”

The trade-off, though, comes at an unfortunate cost.