In pursuit of record win, Phil says Friday 64 was 'average at best'

Home In pursuit of record win, Phil says Friday 64 was 'average at best' 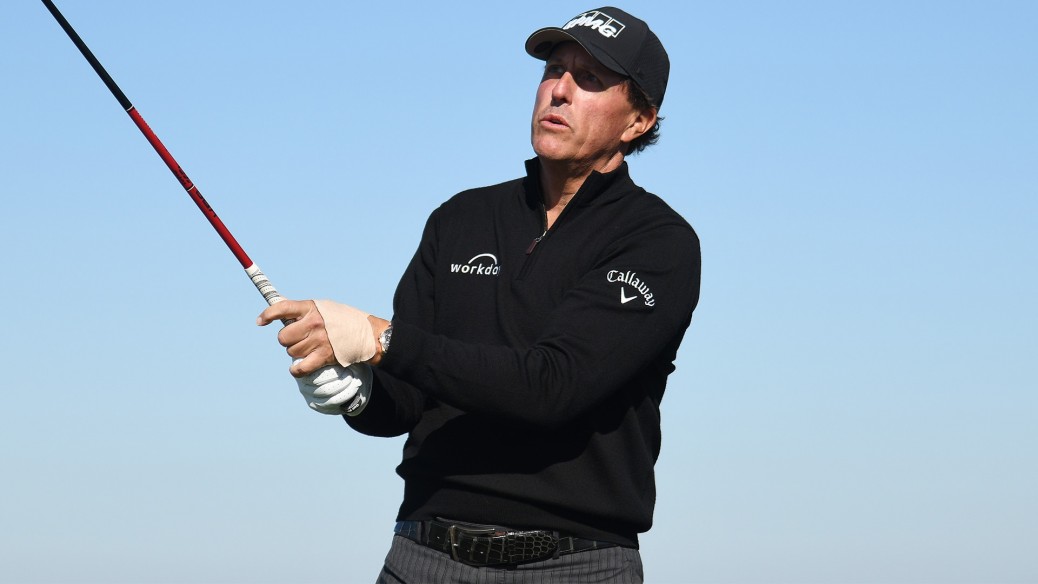 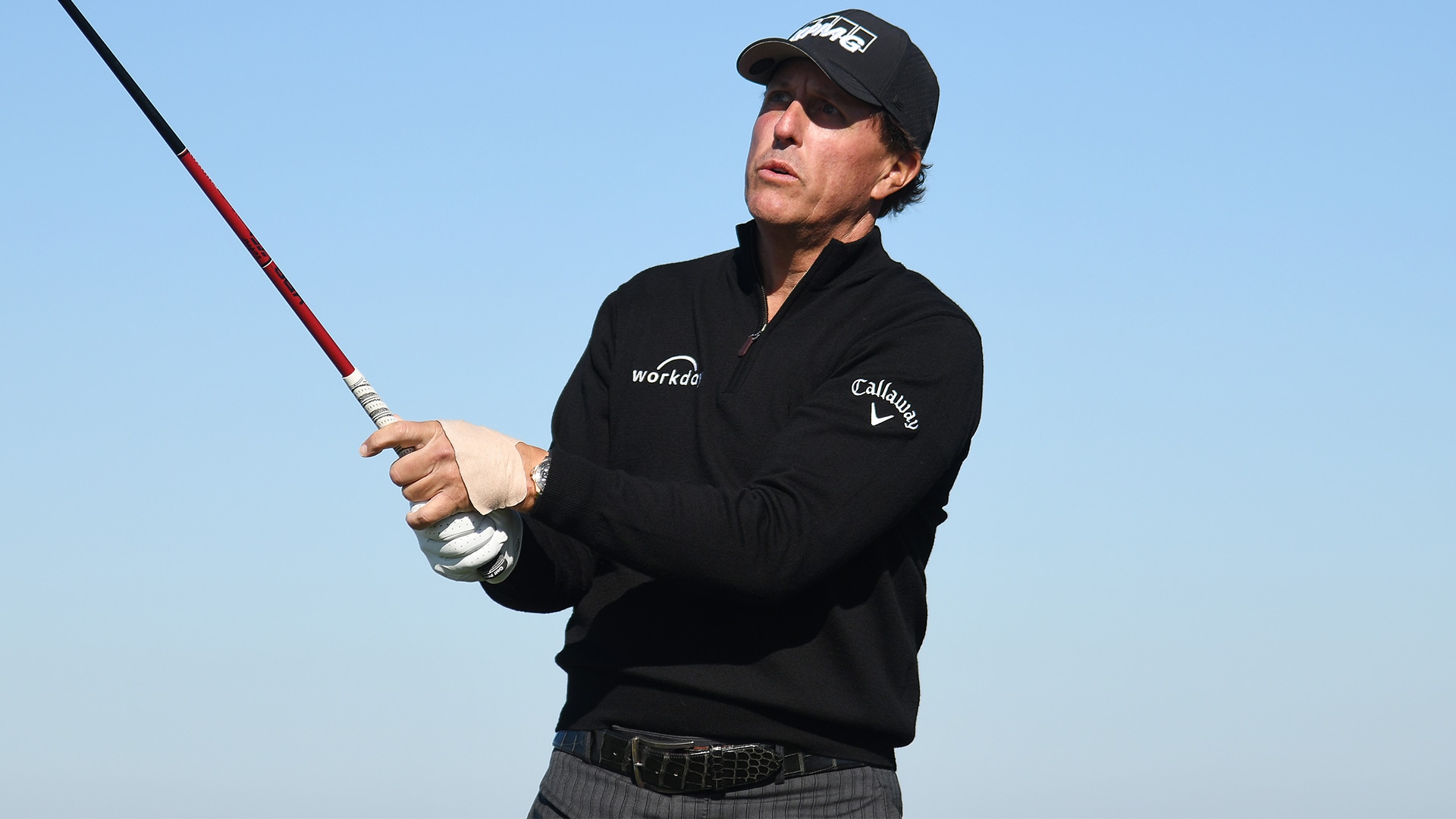 PEBBLE BEACH, Calif. – Phil Mickelson isn’t atop the leaderboard at the AT&T Pebble Beach Pro-Am, but he’s still pretty much where he wants to be.

He’s on his way to back-to-back days at Pebble Beach Golf Links with a weekend chance to win this event for a record sixth time.

Despite a closing bogey Friday on the Monterey Peninsula course, Mickelson posted a 7-under 64 to move into third place, three shots behind Nick Taylor.

How confident is he feeling about his game?

He shot that 64 thinking it wasn’t his best effort.

Mickelson (64): History at Pebble Beach ‘will come in handy’

“Average at best,” he said. “The fairways are pretty wide here, and I hit a couple wayward drives early.”

“I drove it well the back nine and gave myself some chances,” he said. “But I made a lot of birdies. It was a fun day.”

Mickelson, 49, equaled Mark O’Meara’s record five AT&T Pebble Beach Pro-Am titles winning last year. He likes the idea of having his rounds at Spyglass Hill and Monterey Peninsula behind him and a full weekend at Pebble Beach Golf Links ahead.

“I just love being out there,” Mickelson said. “I love walking along the ocean, hitting shots, and playing one of the greatest golf courses in the world.”