Jay Monahan: When it's safe, we will have fans at PGA Tour events

Home Jay Monahan: When it's safe, we will have fans at PGA Tour events 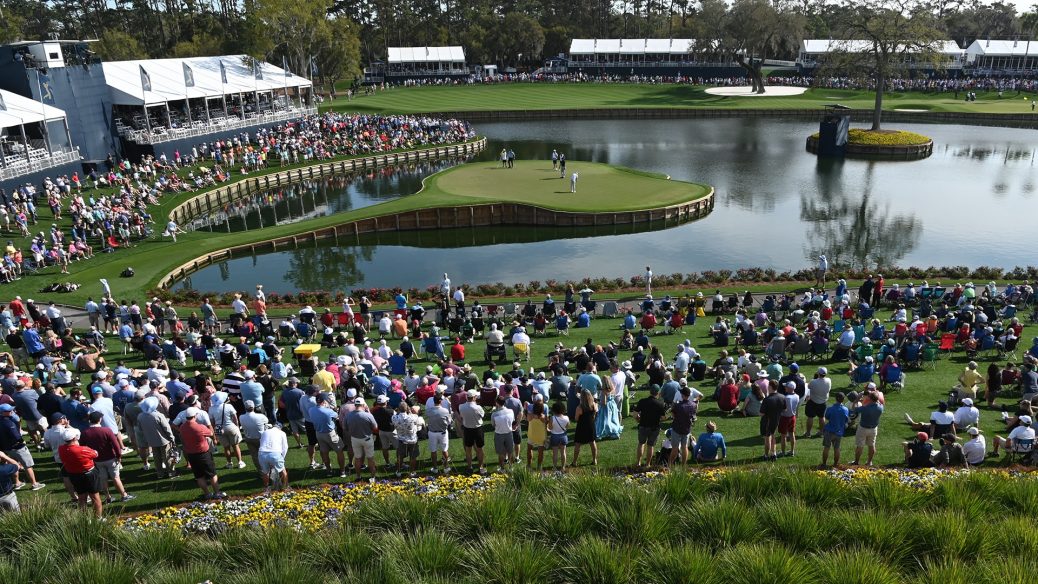 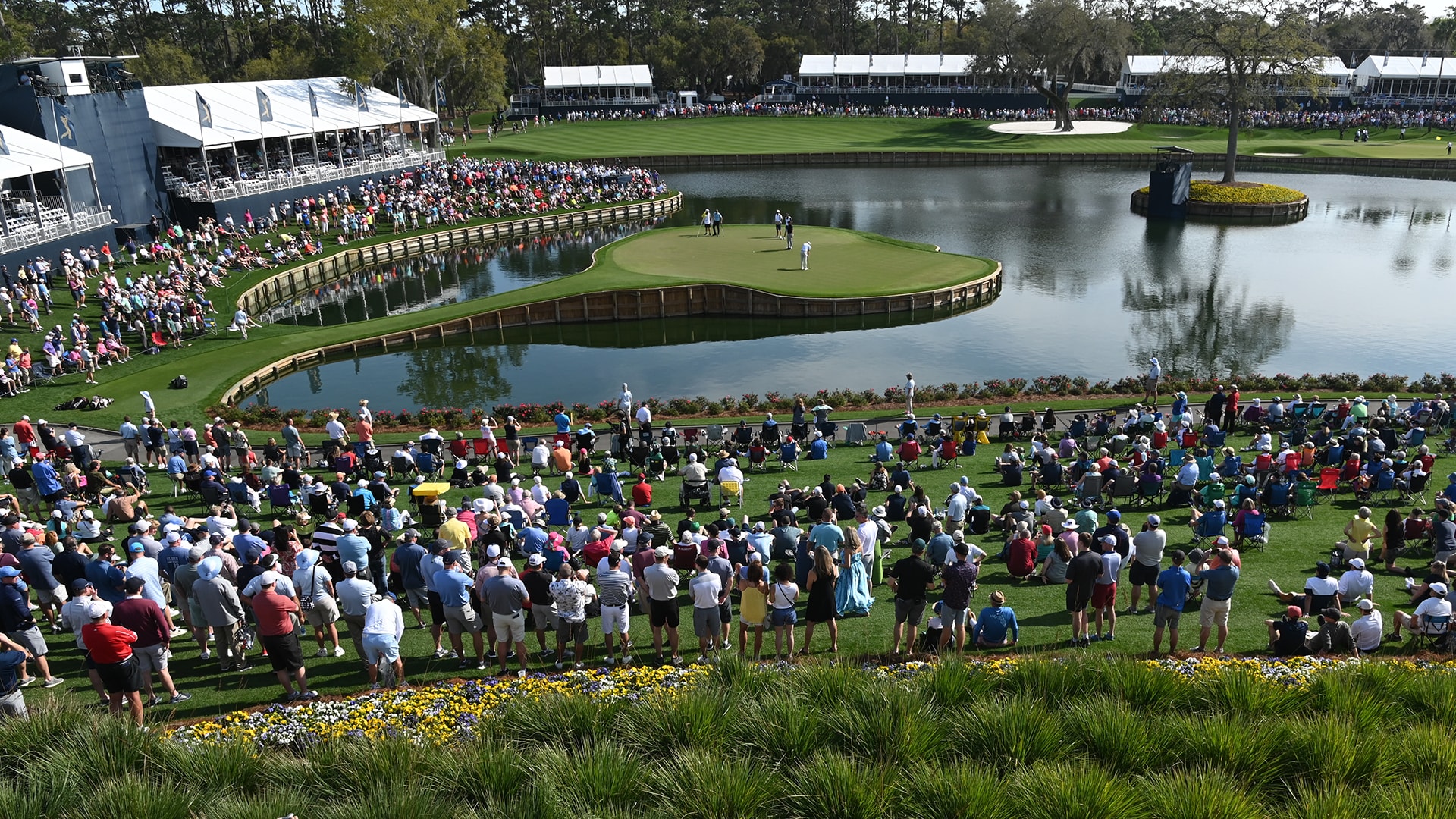 When will fans return to the PGA Tour? The answer is still unknown.

This week’s Tour Championship marks the 14th straight tournament played without fans since the PGA Tour halted its schedule in March because of the COVID-19 pandemic. Asked on Wednesday at East Lake when that might change, Tour commissioner Jay Monahan didn’t provide much clarity.

“Just given the consistently fluid nature of the virus and the way different communities are responding, each discussion is a different discussion,” Monahan said. “So, you may see different tournaments returning at different levels as we get into the end of the year and into ’21.”

Monahan did reveal that the Tour will hold its first pro-am since the play stoppage later this month at the Corales Puntacana Resort and Club Championship. Pro-ams have been played on the Korn Ferry Tour and PGA Tour Champions since those circuits restarted their schedules.

The commissioner also said the Tour plans to move into Phase II of a five-phase return plan this fall, although he didn’t provide specifics for each phase.

“When we feel like it’s safe to return fans out here, that’s when fans will return,” he said. “We owe that to them, to make sure that we feel like we’re supported locally in every market we play in, that that is supported by the local government authorities.”

Both the Masters and the RSM Classic in November will be played without fans, but the Mayakoba Golf Classic, the final regular-season event of 2020, is still advertising ticket sales on the tournament’s website.