Jennifer Kupcho eyes another fun week at CME, just without the Sunday 77 this time

Home Jennifer Kupcho eyes another fun week at CME, just without the Sunday 77 this time 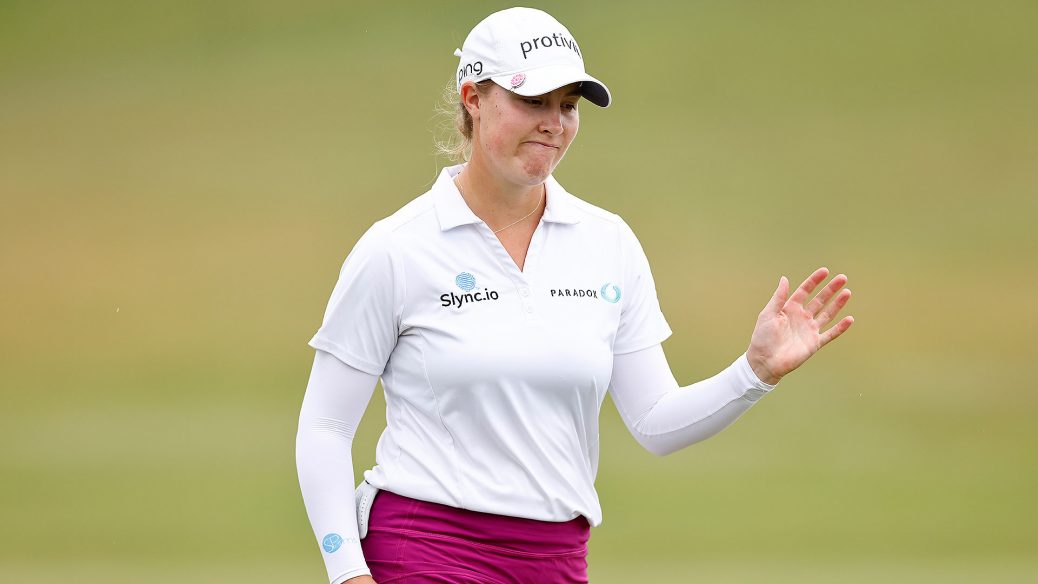 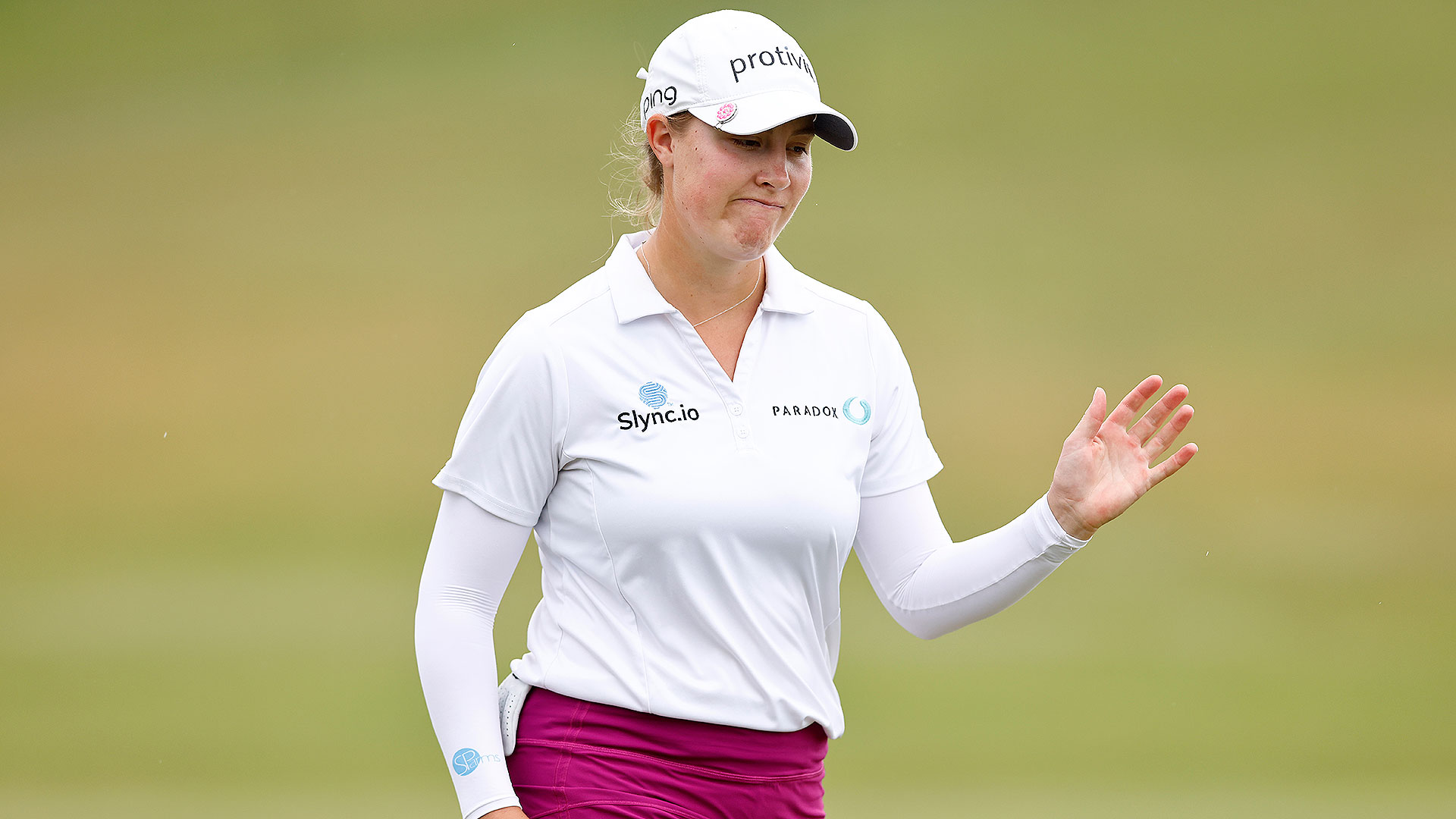 NAPLES, Fla. – The LPGA rolled into Tiburon Golf Club riding some serious momentum. No, we’re not talking about Lamborghinis but rather the thrilling finish that saw Nelly Korda birdied the final hole twice, the second for a playoff victory over Lexi Thompson, Sei Young Kim and Lydia Ko.

Lost in the excitement, though, was Jennifer Kupcho.

“I mean, that’s golf,” Kupcho said Thursday at the LPGA season finale, the CME Group Tour Championship. “You can put together three great rounds and see it all go away, so that’s pretty much what happened. All of the bad shots that didn’t happen on the first three days all happened together on the last day, so it’s just what it is. I just came out and tried to figure it out.”

She’s quickly done just that. Kupcho didn’t drop a shot in Thursday’s opening round at Tiburon, carding seven birdies, including on each of her last two holes, to shoot 7-under 65. She’s just one shot off of Jeongeun Lee6’s lead as she chases not only the $1.5 million first-place prize but also her first career LPGA victory.

Kupcho hasn’t won since turning pro midway through 2019 after a spectacular amateur career that included winning the Augusta National Women’s Amateur and NCAA individual title within months of joining the LPGA. But she has come close, placing second three times and posting two other top-5s.

The difference between close-calls and trophies, though, could lie between the ears. Kupcho, who typically tries to channel her frustrations into positive fuel, has been working on not getting so down on the course this year.

She said Sunday’s performance taught her that she can still have fun shooting “a lot over par.”

“Normally when I’m that over par, I’m sure you guys see it, I’m very frustrated and very angry,” Kupcho said. “So, yeah, that round I probably had the most fun I’ve ever had shooting over par, and playing with Lexi and is Nelly, it was a lot of fun.”

Not that it didn’t sting. Kupcho went straight the range after signing for her 77 and worked on a chunky, right miss. But after straightening things out – literally – she was over it.

She’s hoping for another fun Sunday, but she’d also prefer to be the reason for the excitement this time.