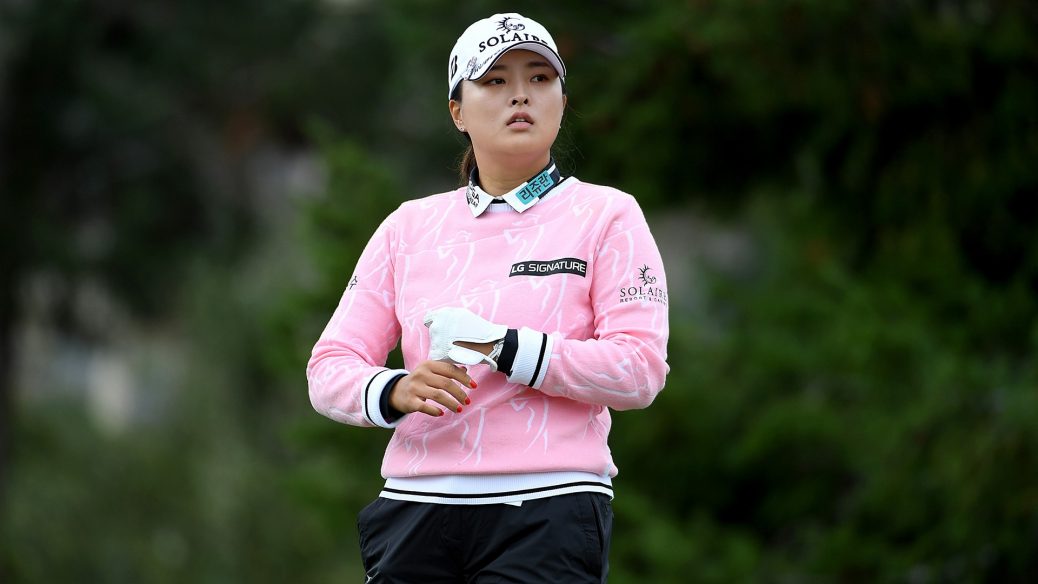 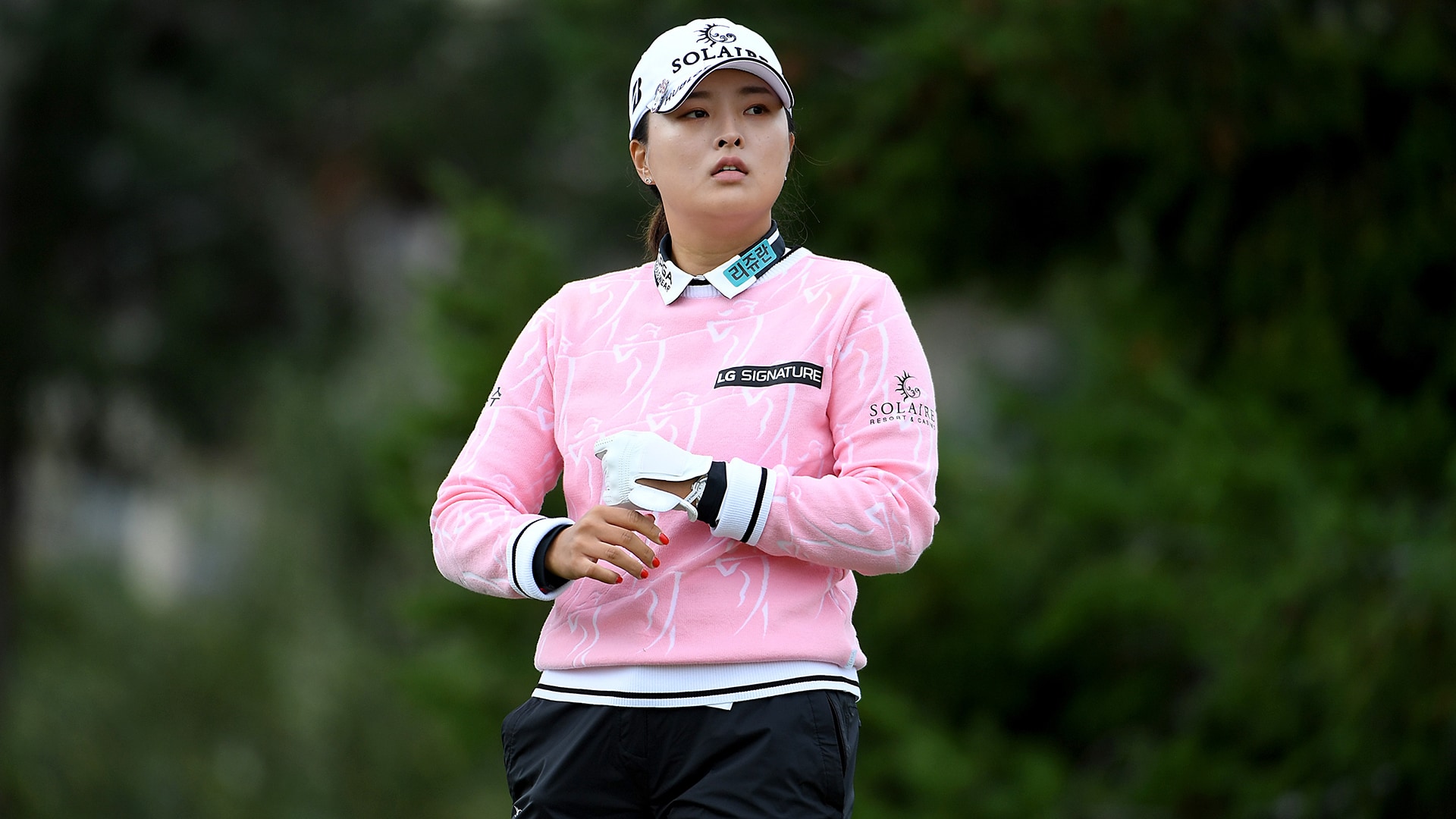 Making her first start since the Tokyo Olympics, the second-round South Korean player closed with a 3-under 69 at Oregon Golf Club for a four-stroke victory over Jeongeun Lee and Su Oh. Ko finished at 11-under 205.

Play was washed out Saturday because of rain and the event was cut from 72 to 54 holes. Ko took the lead Friday with a 67.

Gemma Dryburgh, a stroke behind Ko entering the round, had a 76 to drop into a tie for eighth at 3 under.

The tournament was shifted from Edgewater Country Club to Oregon Golf Club in June because of safety concerns about a homeless encampment bordering Edgewater.