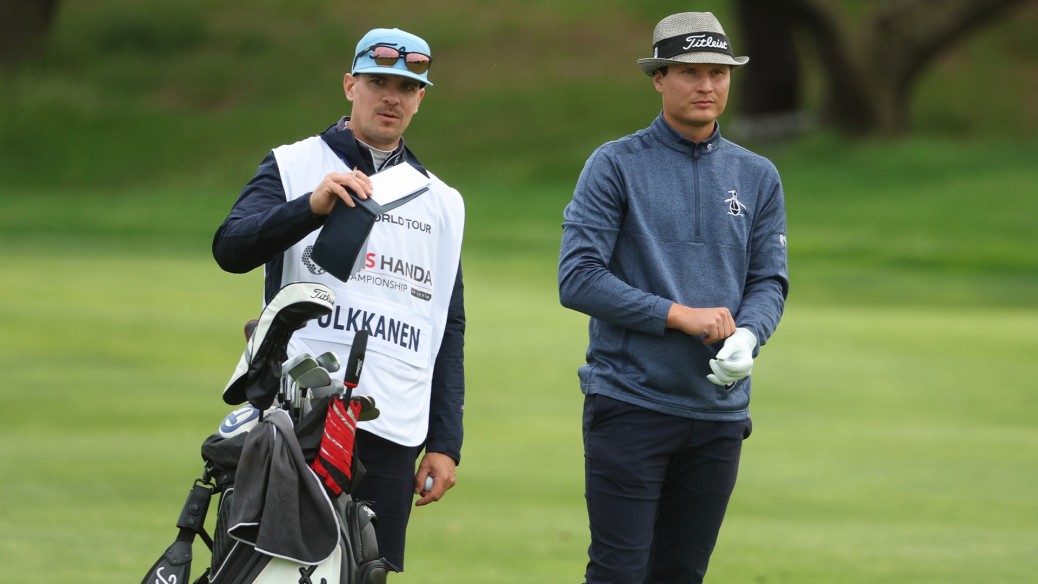 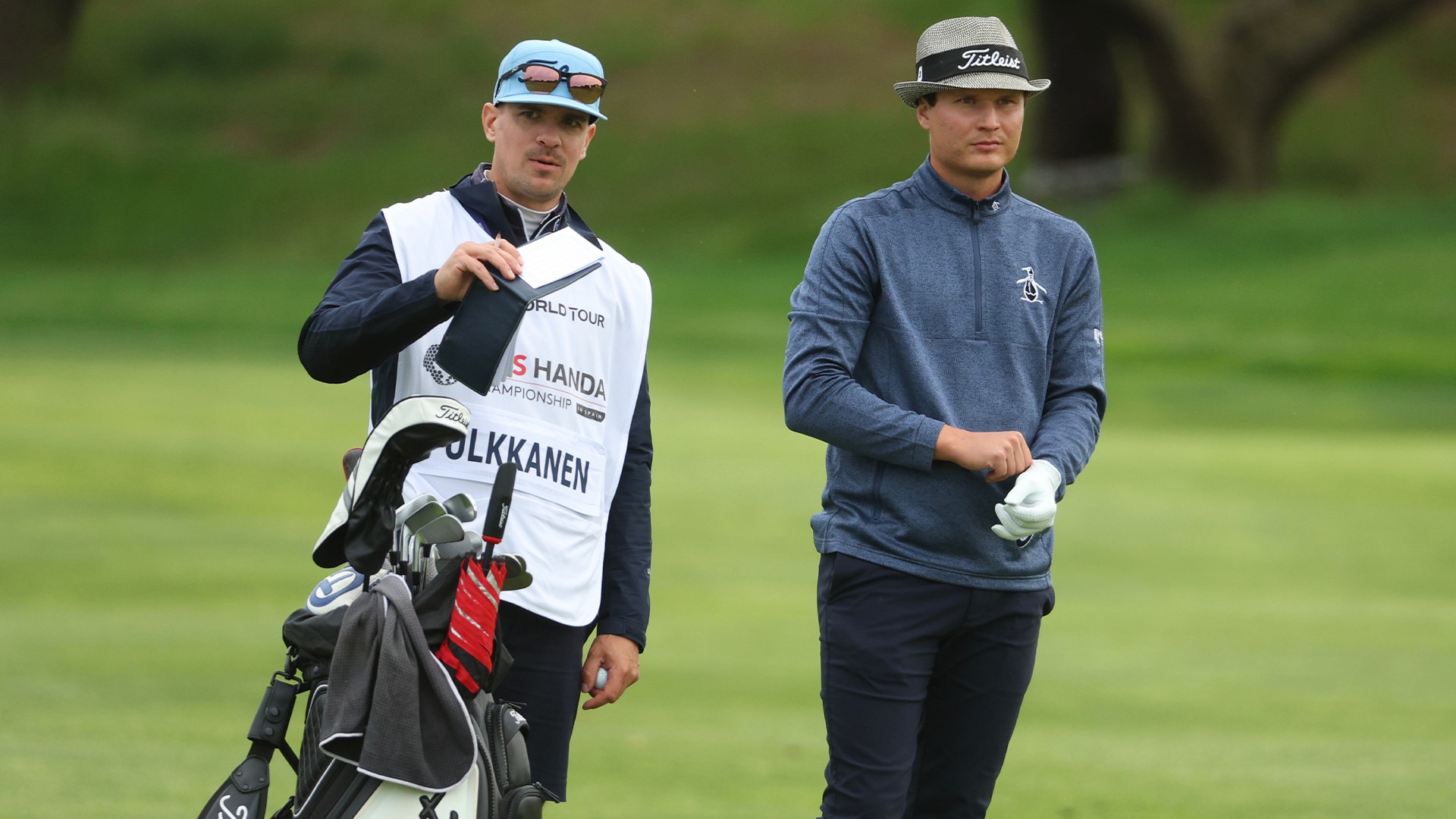 LA PINEDA, Spain — Johannes Veerman and Tapio Pulkkanen both shot 6-under 64 to share an early lead at the ISPS Handa Championship on Thursday.

They were tied with Hennie Du Plessis and Shiv Chawrasia, who didn’t finish their opening rounds because of darkness. They had two holes to finish.

Veerman started with consecutive bogeys before making eight birdies at the Lakes Course in eastern Spain. Pulkkanen had seven birdies and a bogey.

Full-field scores from the ISPS Handa Championship in Spain

Jack Senior was in a group of four players one shot off the lead with David Law, Rasmus Højgaard and Guido Migliozzi. The 108th-ranked Højgaard had three holes to finish and Migliozzi had one.

The ISPS Handa Championship is the first of four consecutive events in Europe between the season’s first two majors.

The European tour stays in Spain next week for the Catalunya Championship. The two new events in Spain were added to the schedule to replace tournaments in Japan and China, which are still affected by travel restrictions because of the coronavirus pandemic.