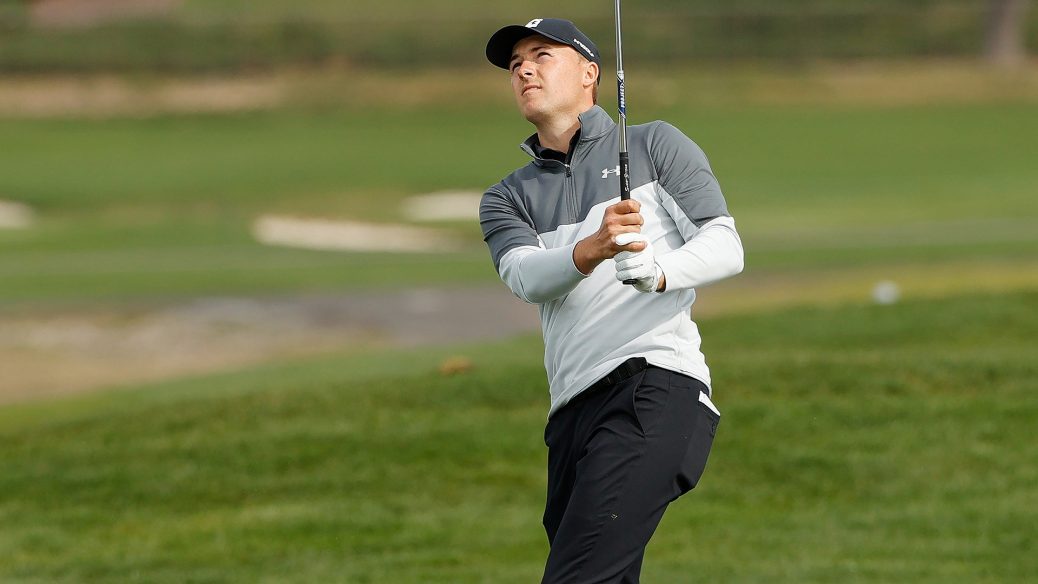 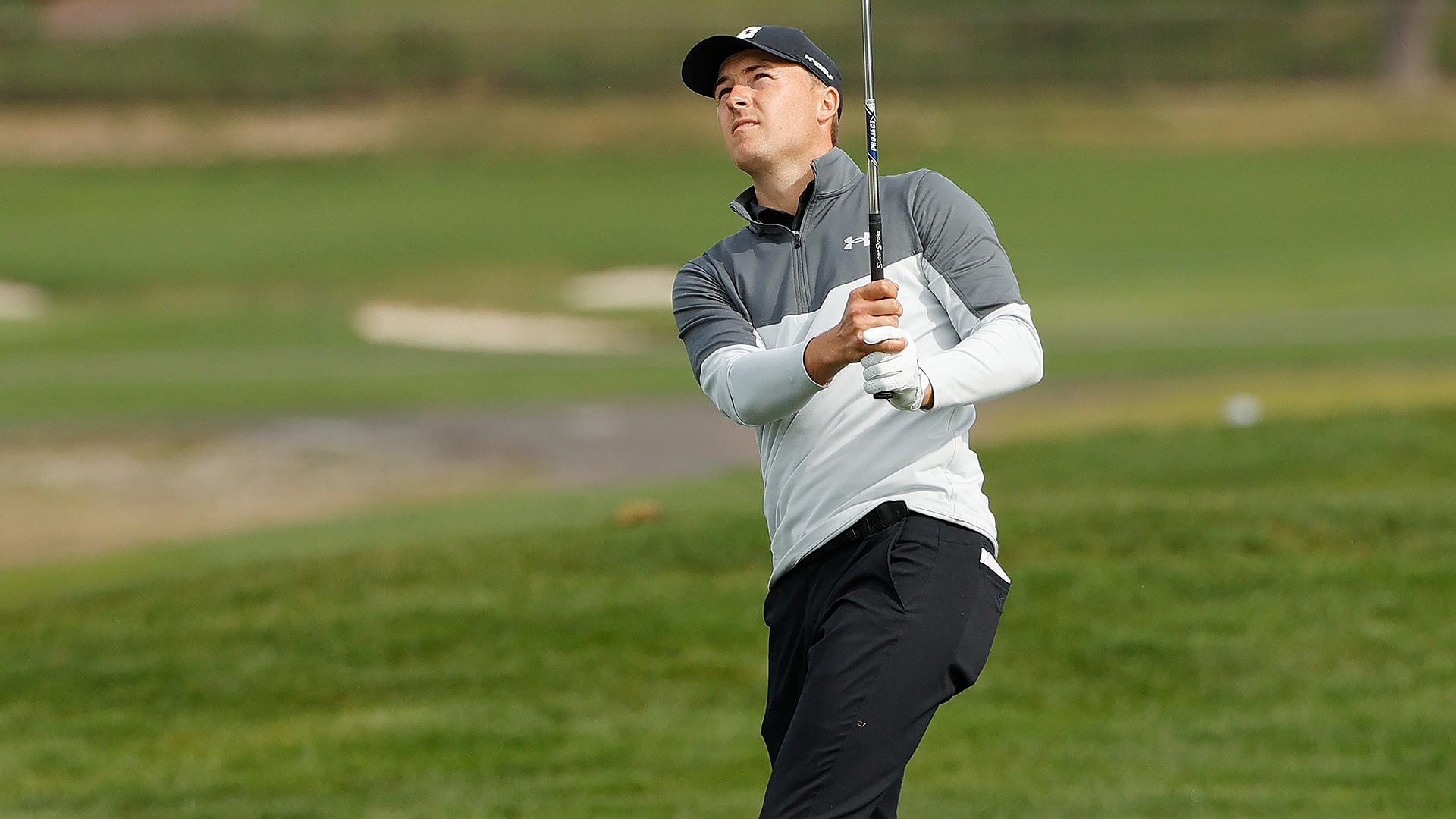 How would Jordan Spieth follow up his Phoenix performance? A hangover after his closing 72 that left him T-4? Or would he continue to ride the surge of momentum created by his Saturday 61, which gave him a share of the 54-hole lead?

Spieth shot 7-under 65 in the opening round of the AT&T Pebble Beach Pro-Am, leaving him, once again, T-4. He’s three shots back of leader Patrick Cantlay, who tied a Pebble Beach Golf Links course record with a 62.

Spieth, likewise, played Pebble on Thursday, hitting nine of 14 fairways and 15 of 18 greens in regulation. He also needed only 26 putts, none of which occurred at the par-4 10th.

💯 @JordanSpieth has his swagger back!

He holes out for eagle to get inside the top 10. 🦅 #QuickHits pic.twitter.com/QLJk0EkobN

Just an eagle, to go along with six birdies and one bogey. One big sign of encouragement for Spieth: he shot 65 and made but 61 feet of putts. He didn’t need to make the monster birdies to offset inaccurate shots and, as mentioned, he missed only three greens.

“Maybe the best sign. Yeah, maybe the best sign of good things to come of any stat,” Spieth said of his putts-made length. “It’s also hard to have a lot of feet of putts at Pebble. I mean you don’t really have a lot of long putts, the greens are so small. But I hit a lot of greens in regulation, only really got into trouble on one hole.

“Other than that, I would still like things to feel better than they do, but I know I’m able to kind of play a shot that, kind of a punch draw if I need to have it, and it’s nice to kind of feel that you can always go to a shot if you get a little bit uncomfortable.”

Spieth knew he needed to get off to a good start, because Round 2 is on the more difficult Spyglass Hill course, which produced only two of the top 21 players on the Thursday leaderboard. Thursday is also expected to be the best weather day of the week as rain will enter and the winds will increase.

For the fourth time in his last five rounds played, Spieth shot 67 or lower. And for the second week in a row, he’s put himself in position to win for the first time in nearly four years.