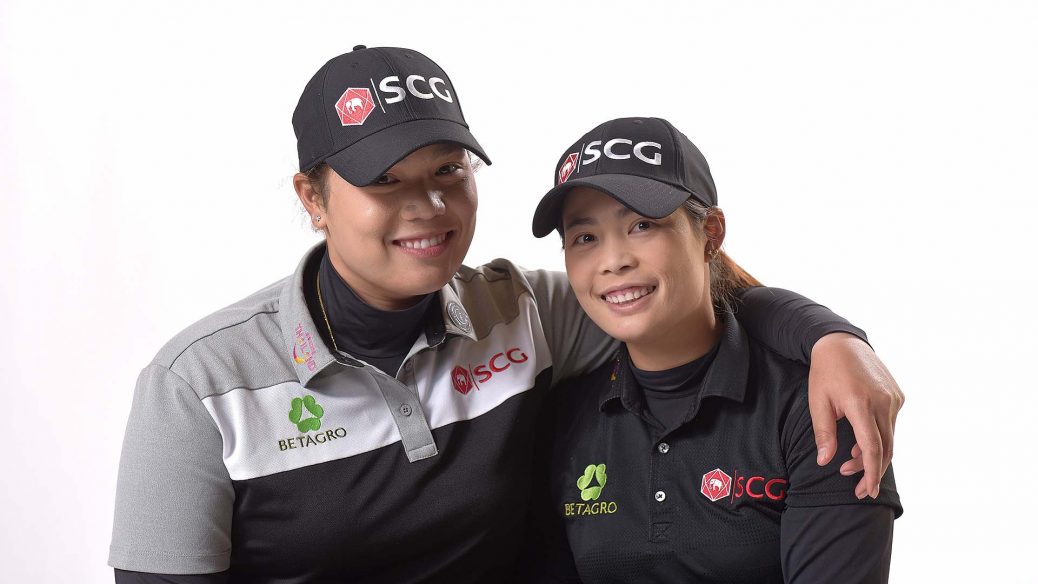 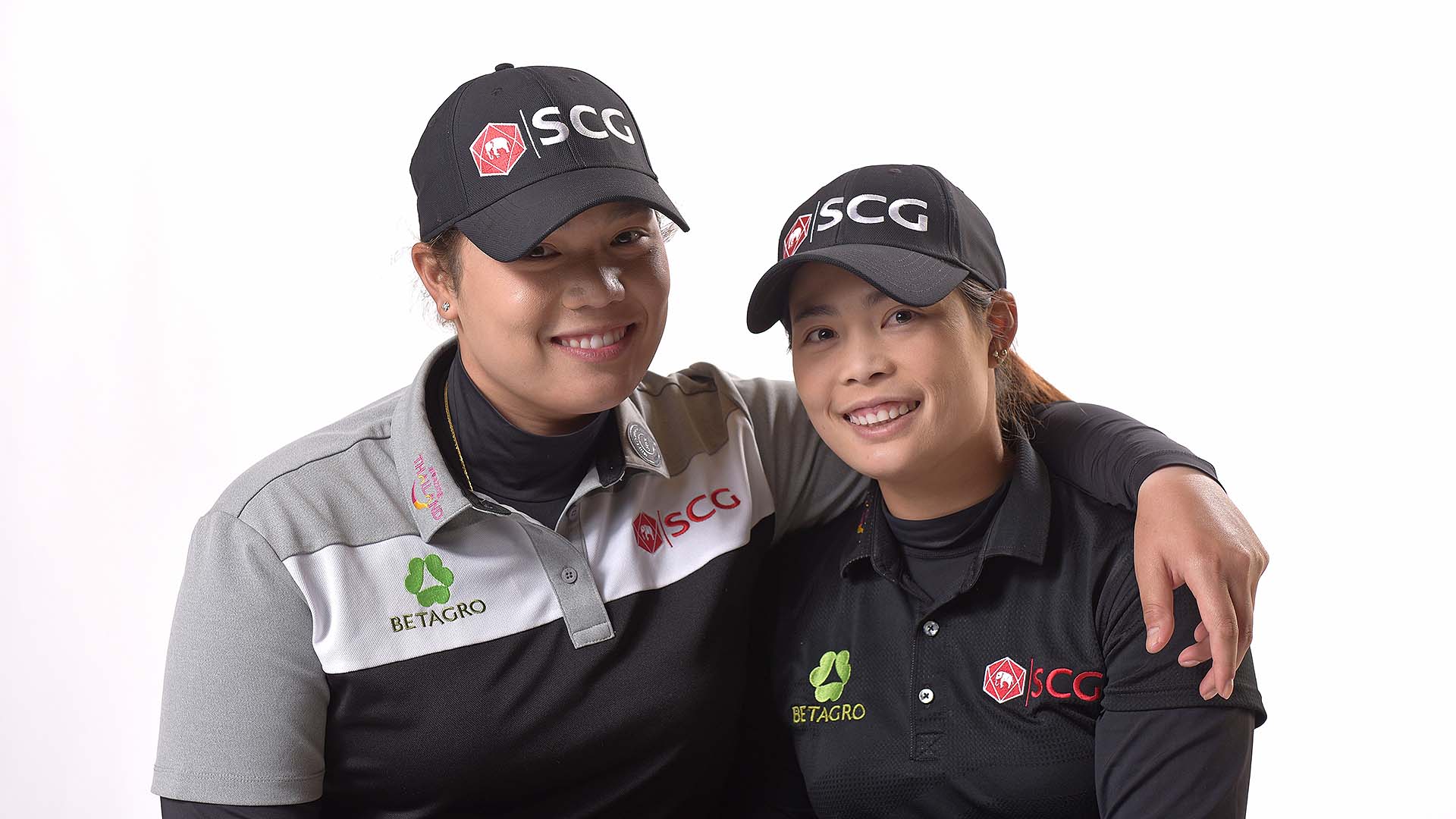 LAKE BUENA VISTA, Fla. – Rolex world No. 1 Ariya Jutanugarn is getting to meet a lot of celebrities and major sports stars at the Diamond Resorts Tournament of Champions this week, but there’s one player she’s most excited to see in the field.

With her breakthrough victory last year, Moriya Jutanugarn earned a spot in the winners-only event, too.

Ariya got teary eyed talking about her sister being here.

“It’s called the Tournament of Champions,” Ariya said. “I feel great that she won her first tournament last year. It means so much to me because all we do is work, on just trying to reach our goals. I say it all the time: ‘Our goal is not only seeing me win a tournament, but also seeing my sister win a tournament.’”

Ariya enjoyed a remarkable year in 2018, sweeping every major honor. She was the Rolex Player of the Year, the Vare Tropy winner for low scoring average, the LPGA leading money winner, the Race to the CME Globe $1 million prize winner and the Annika Major Award winner for best overall performances in the majors. Still, she counted her sister’s victory at the Hugel-Air Premia LA Open among her biggest thrills last year.

At the time, they joined Annika and Charlotta Sorenstam as the only sister combos to each win LPGA events. Nelly Korda joined sister Jessica as LPGA winners later in the year.

Shortly after Moriya’s victory, she joined Ariya among the top 10 in the Rolex Women’s World Rankings, becoming the first sister combo to do so.