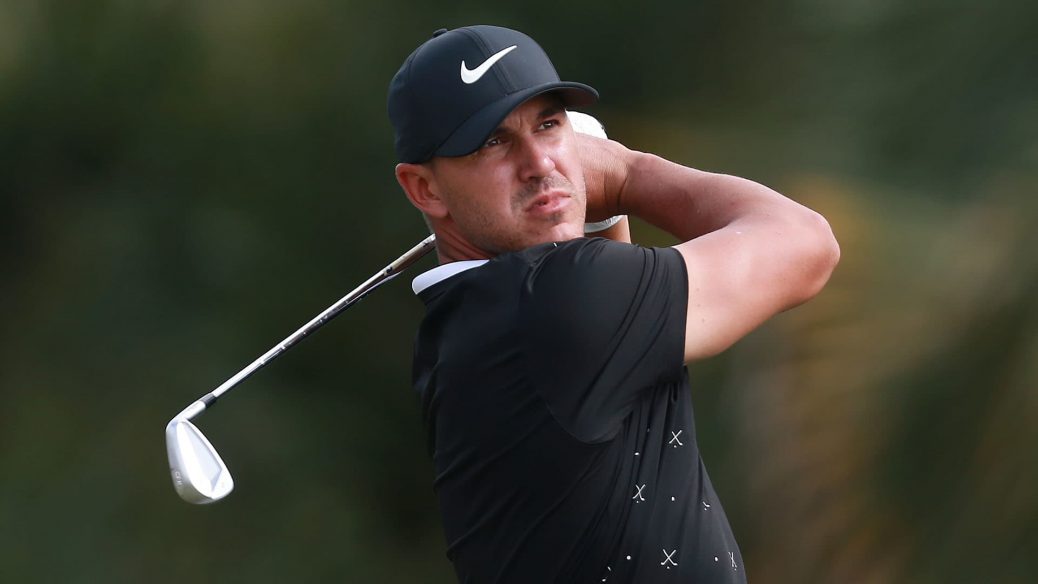 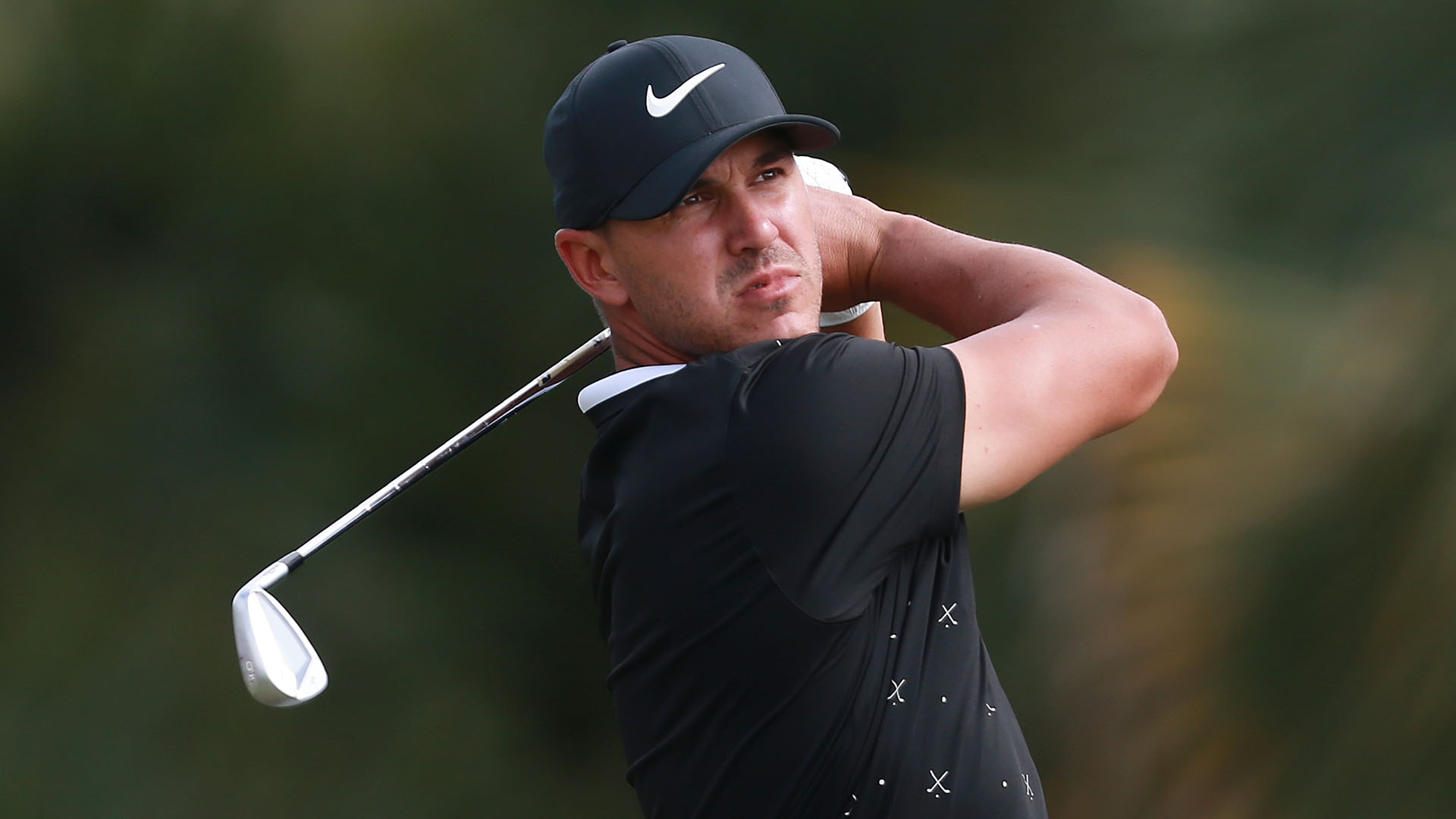 That’s not good for the rest of the field, not if Koepka keeps that kind of mentality going.

With a 1-under-par 69 Friday, Koepka sits tied for fourth at 4-under overall, two shots behind Sungjae Im (64) and Keith Mitchell (66).

“I’ve obviously put myself in a good spot to have a chance to win,” Koepka said. “I feel like it’s been a while since I’ve done that.”

Tough setups and difficult conditions, they bring out the best in Koepka, and that’s what PGA National’s Champion Course consistently offers. A lot of birdies can be made here, but there’s trouble almost everywhere, with wind and water bringing bogeys and worse into play.

The winning scores are usually major-like, with five of the last six Honda Classic champions ending the week at single digits under par.

The new greens this year, firm surfaces that make getting the ball close to the hole tougher than usual, add to the challenge.

“These greens have definitely firmed up, baked out, and it can be difficult with this wind, and they’ve put the pins in some tough spots,” Koepka said. “Par is not too bad.

“It kind of reminds me of a major championship, in some ways.”

That’s how Koepka wants it.

“I love it when it plays tough,” he said. “I love when the wind is up. I love the firm greens and the Bermuda.”

And despite some mediocre finishes in his four starts here, Koepka loves to be at home, in Palm Beach County, where he grew up and where he still lives.

Koepka, 28, stands out on a leaderboard that is remarkably undistinguished.

Full-field scores from the Honda Classic

The co-leaders, Im and Mitchell, have combined for zero PGA Tour titles.

They’ve combined to play in two majors, one less than Koepka has won.

Koepka is No. 4 in the world rankings.

“I just want to feel comfortable, because that’s where I’ve struggled the last couple weeks, and it’s coming along,” Koepka said. “Being on Bermuda is definitely a big help.”

Koepka won the CJ Cup in October for his fifth PGA Tour title. He’s looking for his first top 10 in a PGA Tour start this year, though he tied for ninth at Abu Dhabi in January on the European Tour.

There’s growing confidence this week. If not for one bad swing at the fifth that led to a double bogey Friday, he would be tied for the lead.

“It’s a good spot for me, just need to clean a few things up this weekend and not hit any more balls in the water on the par 3s,” he said.

And to keep telling himself this feels like a major.