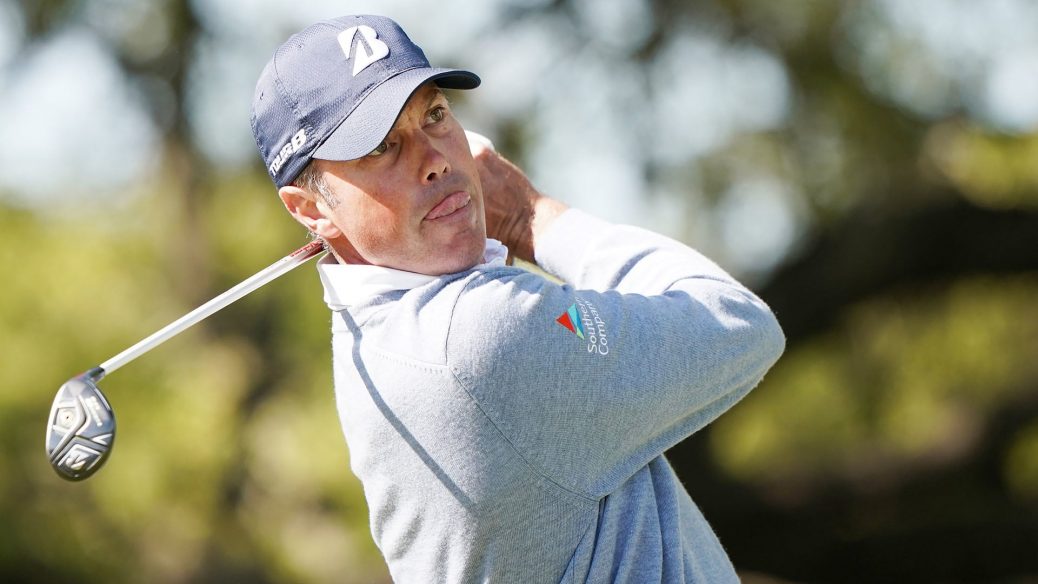 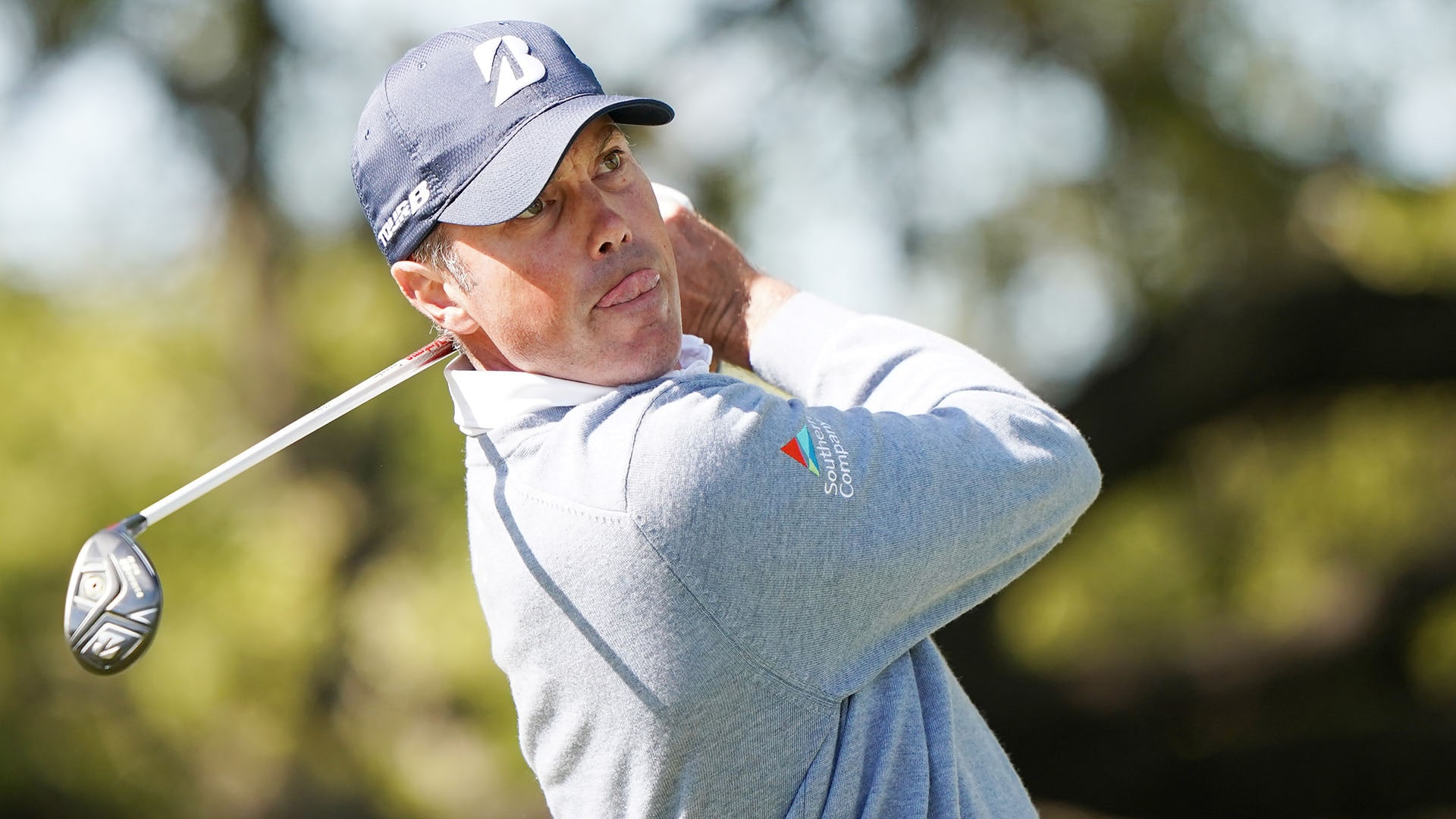 AUSTIN, Texas – Matt Kuchar’s consistency had been nearly flawless all week at the WGC-Dell Technologies Match Play. Other than a halved match with Jon Rahm in pool play he had been in control of every match. But that changed on Sunday.

Kuchar fell behind early in the championship match against Kevin Kisner and was never able to gain any momentum on his way to a 3-and-2 loss and a runner-up showing.

“It’s tough to maintain the high level of play the entire tournament. You hope to do it and I feel like I’ve kind of built a game that I could rely on playing some good, steady golf. But I gave too many holes away,” Kuchar said. “It’s one of the things I pride myself on is not ever giving holes away.”

The championship match was statistically Kuchar’s worst round of the week. He bogeyed the second hole after going 1 down on the first and was 3 over par through 16 holes.

Crucial miscues defined Kuchar’s round including a bogey at No. 7 to fall 2 down and a double bogey-5 at the 11th hole. The final mistake came at the par-4 15th hole when he missed the green right and hit a poor chip on his way to a bogey which dropped him 3 down with three to play.

“I’ll be kicking myself tonight. It’s tough. You get in a tournament like this and one person leaves really happy,” he said. “To make it to Sunday, to make it to the championship match, it’s an awesome run. I got a loss, and it’s never fun taking a loss.”