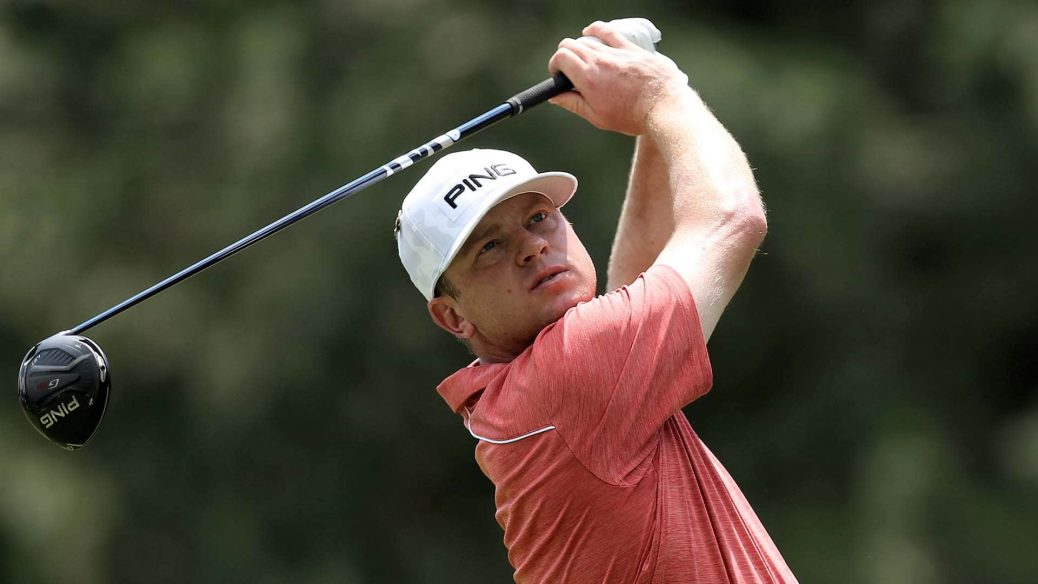 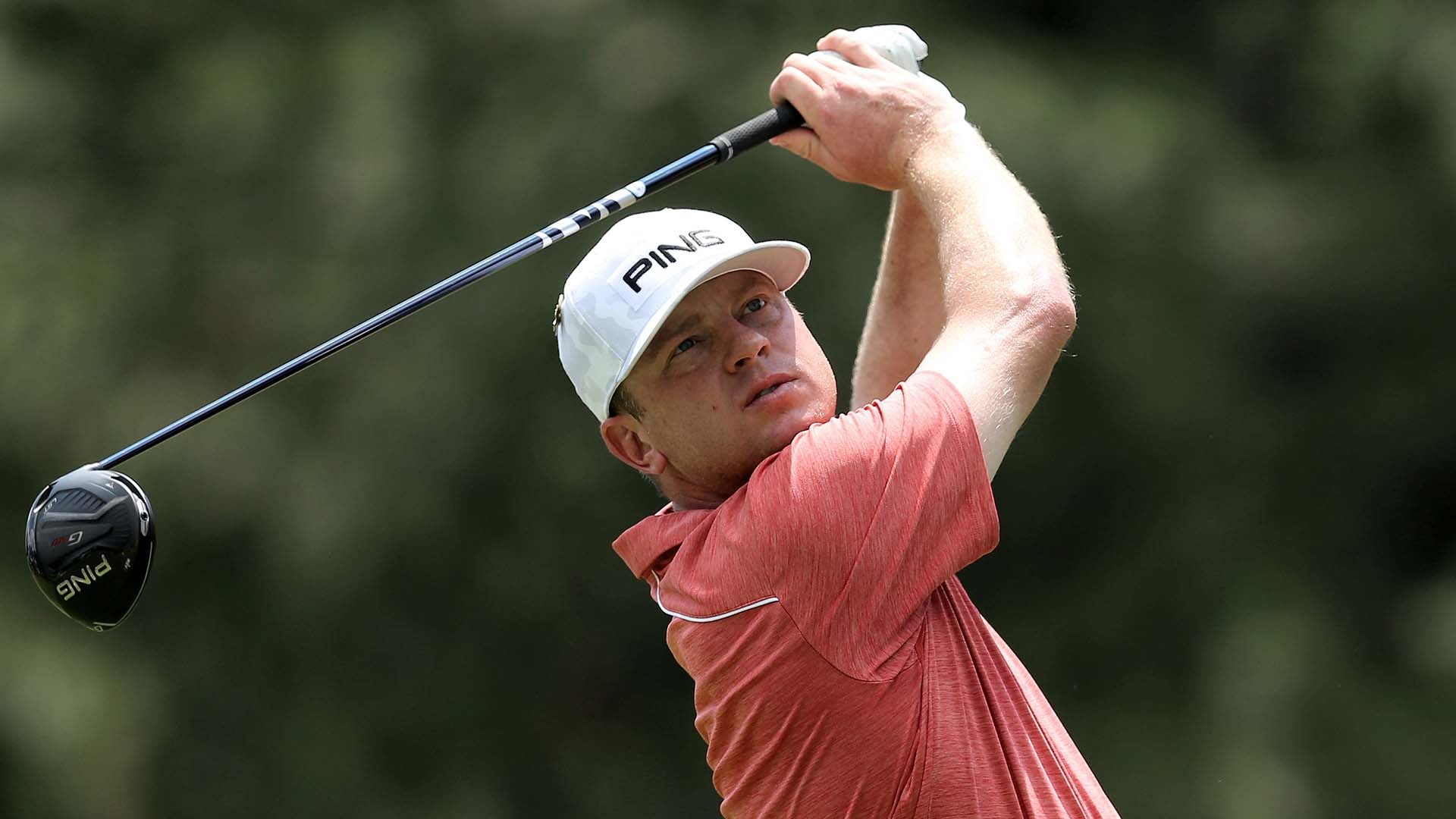 Nate Lashley separated himself from the field in the third round of the Rocket Mortgage Classic. Here’s how it happened Saturday at Detroit Golf Club:

What it means: Despite owning just one career top-10 finish in 32 PGA Tour starts, Lashley showed the poise of a proven Tour pro on Moving Day. The former real-estate agent entered the third round leading by a shot but quickly opened the gap. He birdied his first hole and added six more in his next 13 holes. He hit the flagstick on the par-5 17th hole before adding another birdie. He birdied the par-4 18th, too, didn’t make a bogey and posted the day’s low score, a 9-under 63, to build a six-shot lead over second-place Poston, who shot 66. Just last week, Chez Reavie led by six shots after 54 hole and went on to win at the Travelers.

Round of the day: Low scores continued Saturday as Lashley led the way with 64 and four other players, including Reed, carded 65. Reed, who made nine birdies to climb to 15 under, hasn’t won since the 2018 Masters as he’s dropped to 25th in the world. Brandt Snedeker went bogey-free for his 65 to move to 12 under.

Best of the rest: Redman, the 2017 U.S. Amateur champion and Monday qualifier, fired 67 to improve to 14 under. Redman is making just his second PGA Tour start of the season. He’s played mostly on the Mackenzie Tour this year but also tied for 18th at the Wells Fargo in May. Hideki Matsuyama’s third-round 68 moved Matsuyama into the top 10 at 13 under.

Biggest disappointment: Cameron Champ started the third round just one shot off the lead but managed just a 3-over 75 playing in the final group. Champ made four bogeys and a double, though he did birdie his final hole.

Main storyline entering Sunday: Lashley is ranked No. 353 in the Official World Golf Ranking. He got into the field as an alternate after failing to Monday-qualify. The 36-year-old Arizona product has faced tons of adversity, none tougher than the death of his parents and girlfriend, who died in a plane crash in 2004 after watching Lashley, then a junior for the Wildcats, compete in an NCAA regional. He didn’t make it to the PGA Tour until last season. Yet Lashley can break through for his first Tour victory on Sunday and secure his card for the next two seasons.

Shot of the day: When you’re on, you’re on. Lashley nearly holed his third shot for eagle at the par-5 seventh.

The lead is back to three.@NateLashley almost made this for eagle. 😲