Lashley laughs off first-tee 'alternate' intro: 'I liked it'

Home Lashley laughs off first-tee 'alternate' intro: 'I liked it' 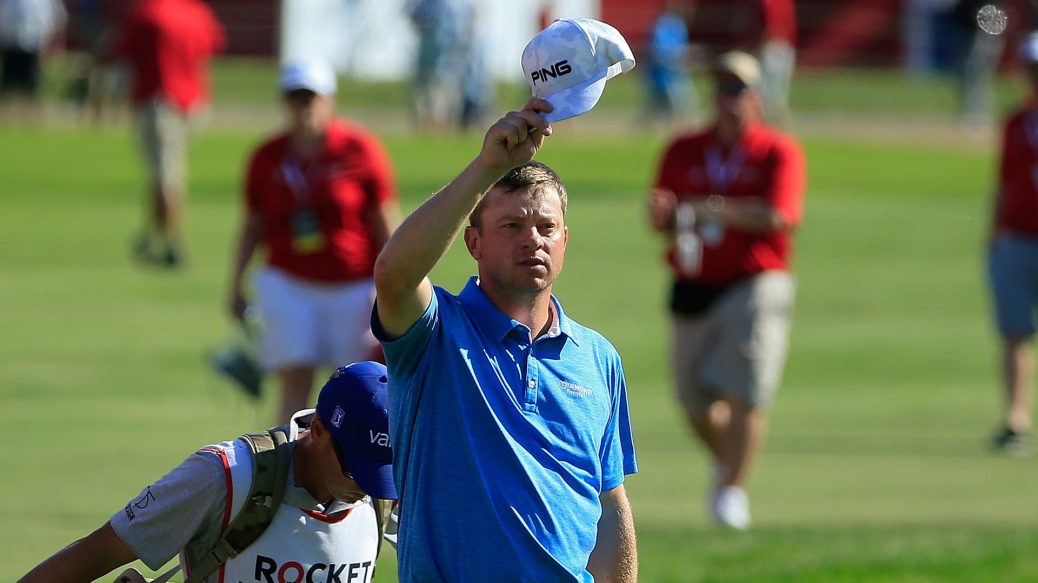 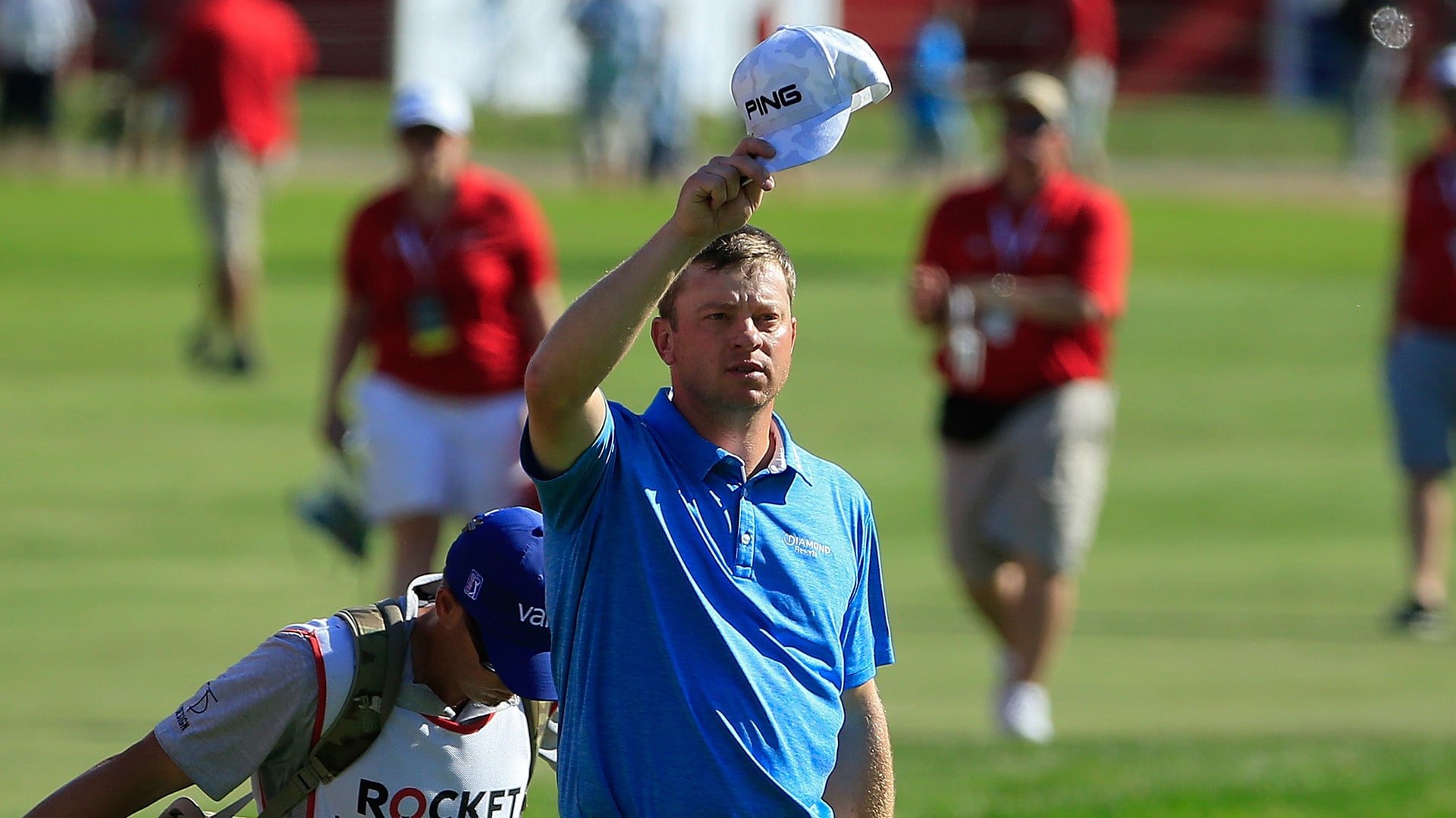 DETROIT – Nate Lashley didn’t let an ad lib from the first-tee starter get in the way of his first career PGA Tour victory.

Lashley was the last man in the field at this week’s Rocket Mortgage Classic, snagging the 156th and final spot Wednesday afternoon when David Berganio, Jr., withdrew. Before he started the final round at Detroit Golf Club with a six-shot lead, the 36-year-old was introduced to the gallery by the starter as “an alternate who has led after each of the first three rounds.”

“It was kind of funny. I liked it,” Lashley said. “You know, last man in the field. I was just happy to get in this week, and to end up winning is just a dream come true.”

Lashley laughed off the creative introduction and maintained that six-shot cushion with a final-round 70, finishing the week at 25 under after making just three bogeys for the entire tournament. He became the first player to win a Tour event after starting the week on the alternate list since Vaughn Taylor at the 2016 AT&T Pebble Beach Pro-Am.