Latin America Amateur in Peru canceled because of COVID-19 pandemic 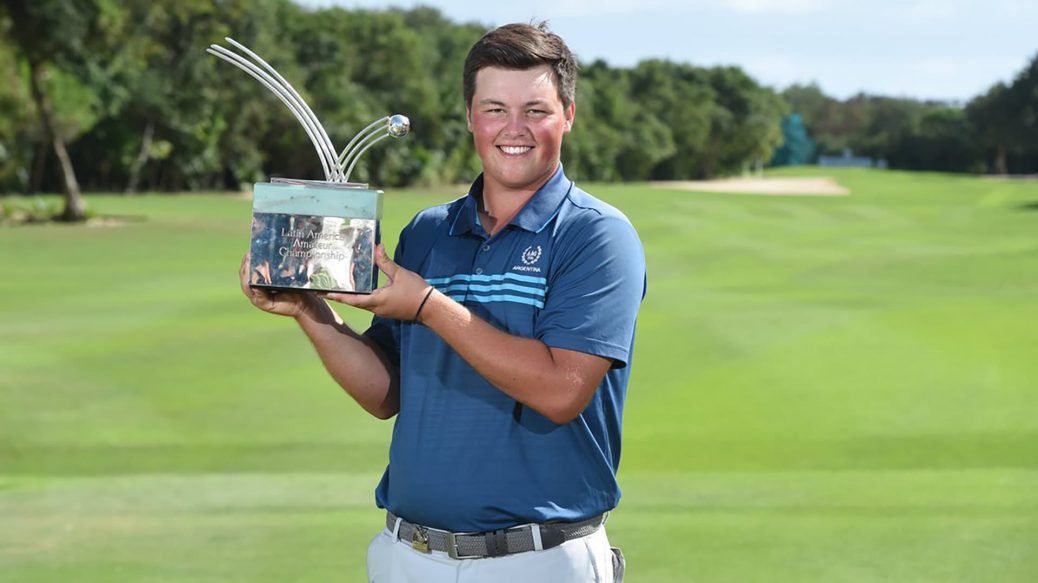 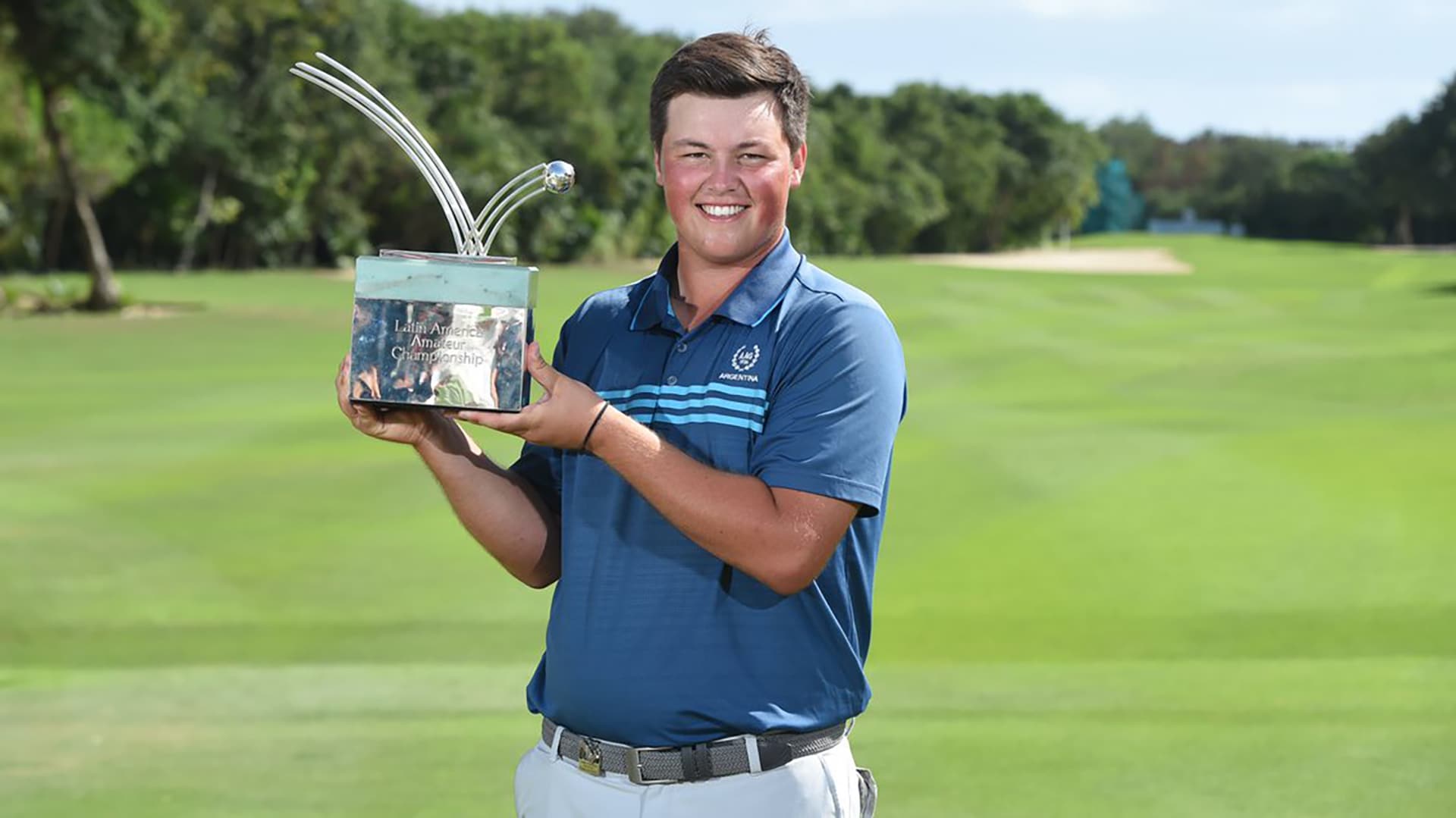 The will be no Latin America Amateur Championship next year.

The USGA, R&A and Masters Tournament announced Tuesday in a joint statement that the 2021 championship, which was scheduled for Jan. 14-17 at Lima Golf Club in Peru, has been canceled because of “complications presented by the COVID-19 pandemic.”

Future championship plans will be announced at a later date, the release said.

The LAAC, first played in 2014, annually awards its champion with invites into the Masters, Open Championship, British Amateur, U.S. Amateur and U.S. Open sectional qualifying. Argentina’s Abel Gallegos is the defending champion while Arkansas junior Julian Perico was expected to be among the Peru natives to tee it up.