PALM BEACH GARDENS, Fla. — After posting back-to-back second-place finishes in the Arnold Palmer Invitational and the Players Championship following a tie for 61st in the WGC-Workday Championship, Lee Westwood was in serious need of a break this week. But the Englishman had committed to play in the Honda Classic and he said it would not have been right to withdraw at such a late date from his fourth PGA Tour event in four weeks.

Westwood, who turns 48 on April 24, at least has the weekend off. He followed a gritty, even-par 70 on Thursday afternoon with a 78 Friday morning on the Champion course at PGA National Resort & Spa and will miss the cut.

Asked if he simply ran out of gas, Westwood said, “Yeah, about four days ago. … This was probably a tournament too far for me, after the run I’ve had the last two weeks. But I felt like I should play here this week. But in an ideal world this would have been a week off after finishing second the last two weeks. What can you do? Just felt like one I had to play. Kind of glazed over out there I was so tired.” 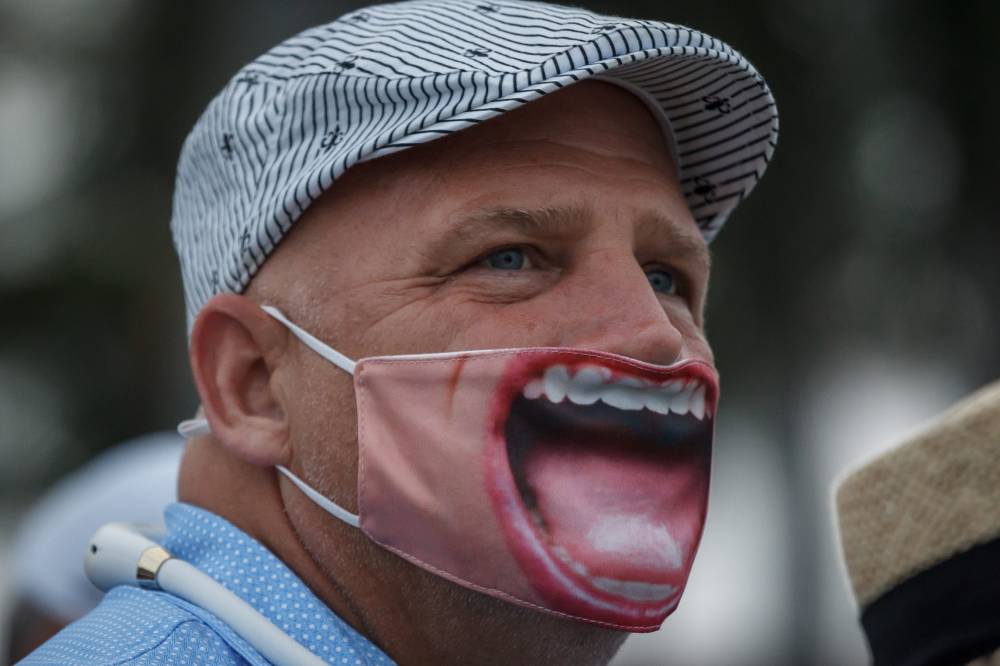 
Given his exhaustion, Westwood was proud of Thursday’s round. He was 2 over par after 14 holes but birdied 17 and 18 to get back to even.

“Yesterday’s (round) was really good. I really grounded it out, and it took me two birdies to make it a pretty respectable score,” he said. “I hit some good shots today, but the body was just telling me that there was no fuel left in the tank.

“If you play well, there’s a score out there for you. But if you haven’t got control of your game, this is a difficult golf course.”

Starting on the 10th hole Friday, Westwood double-bogeyed the par-4 11th after his approach shot came up short in the water. He bogeyed the 14th to make the turn at 3 over.

PGA National is a tough hill to climb. pic.twitter.com/4zRPxSk3ZZ

He stalled out on the front nine, posting a 5-over 40 with two double bogeys, two bogeys and only one birdie to finish at 8-over 148.

Westwood plans to relax over the next few days before he tees it up next week in the WGC-Match Play in Austin, Texas.

“I’ll just take it easy over the weekend, do a lot of stretching and mobility work and try and sleep past half past five (5:30 a.m.) like it was this morning,” he said. 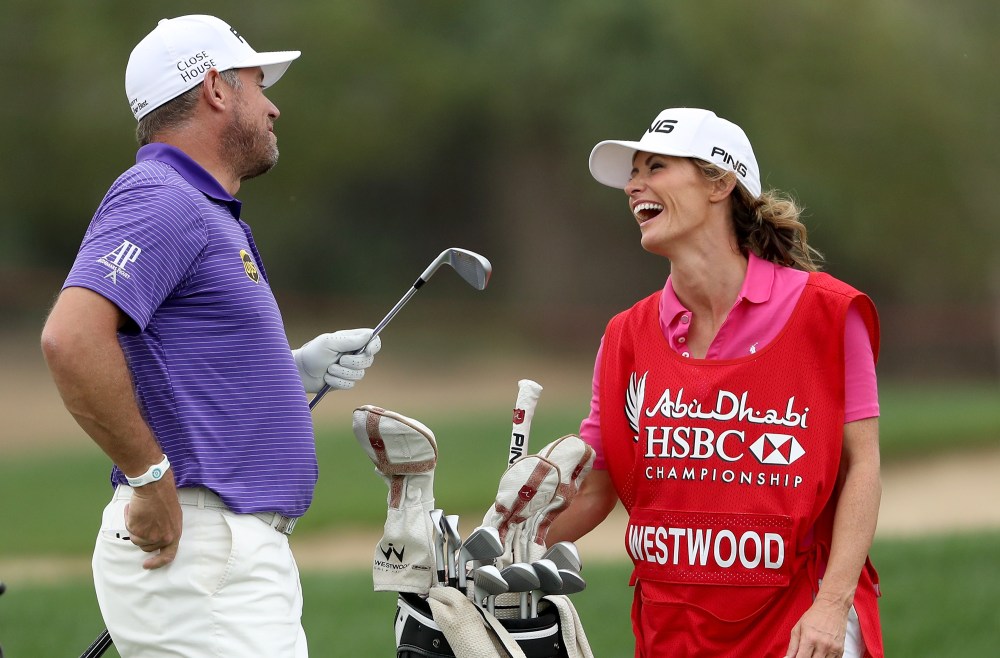