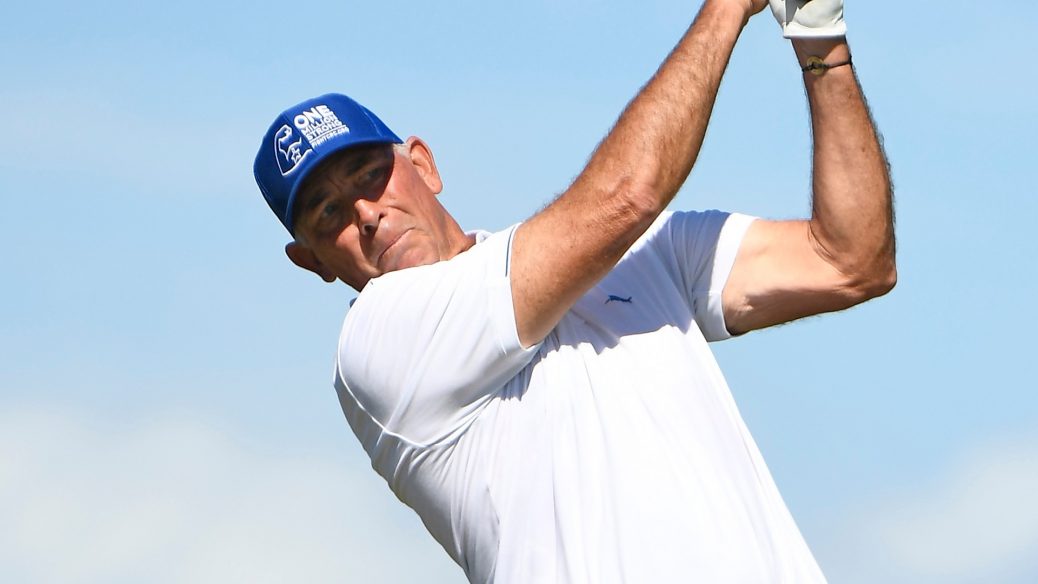 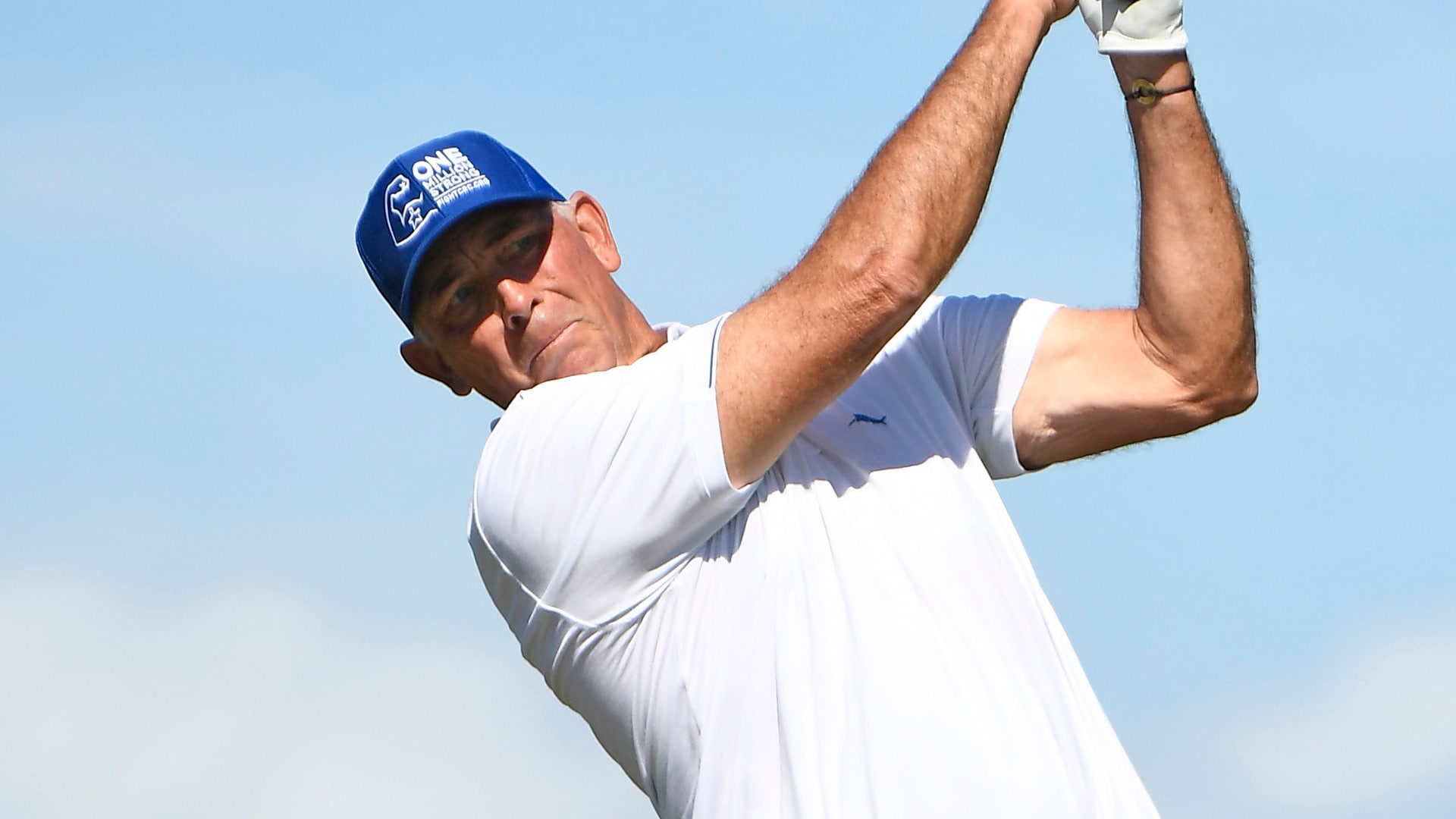 The 59-year-old Lehman closed with his second straight 7-under 65 for a one-stroke victory over Toms.

Four strokes ahead of Lehman entering the round, Toms finished with a 70. His long first putt on the par-4 18th went 7 feet past, and he missed the comebacker to hand Lehman his 12th victory on the 50-and-over tour.

Lehman finished at 17-under 199 at windy Hualalai. He birdied Nos. 13, 14 and 16 and closed with two pars. Toms made seven straight pars before the finishing bogey.