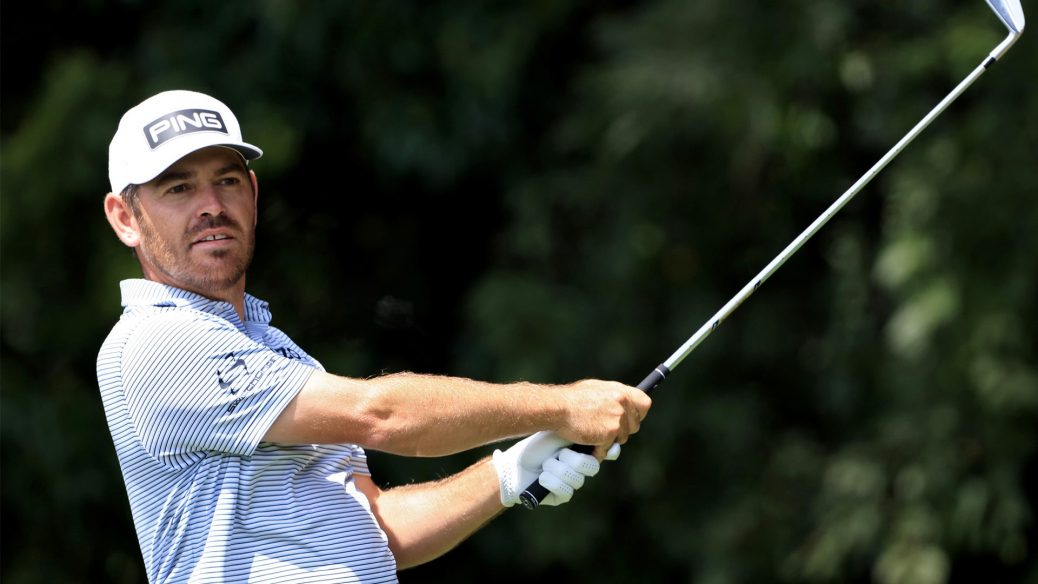 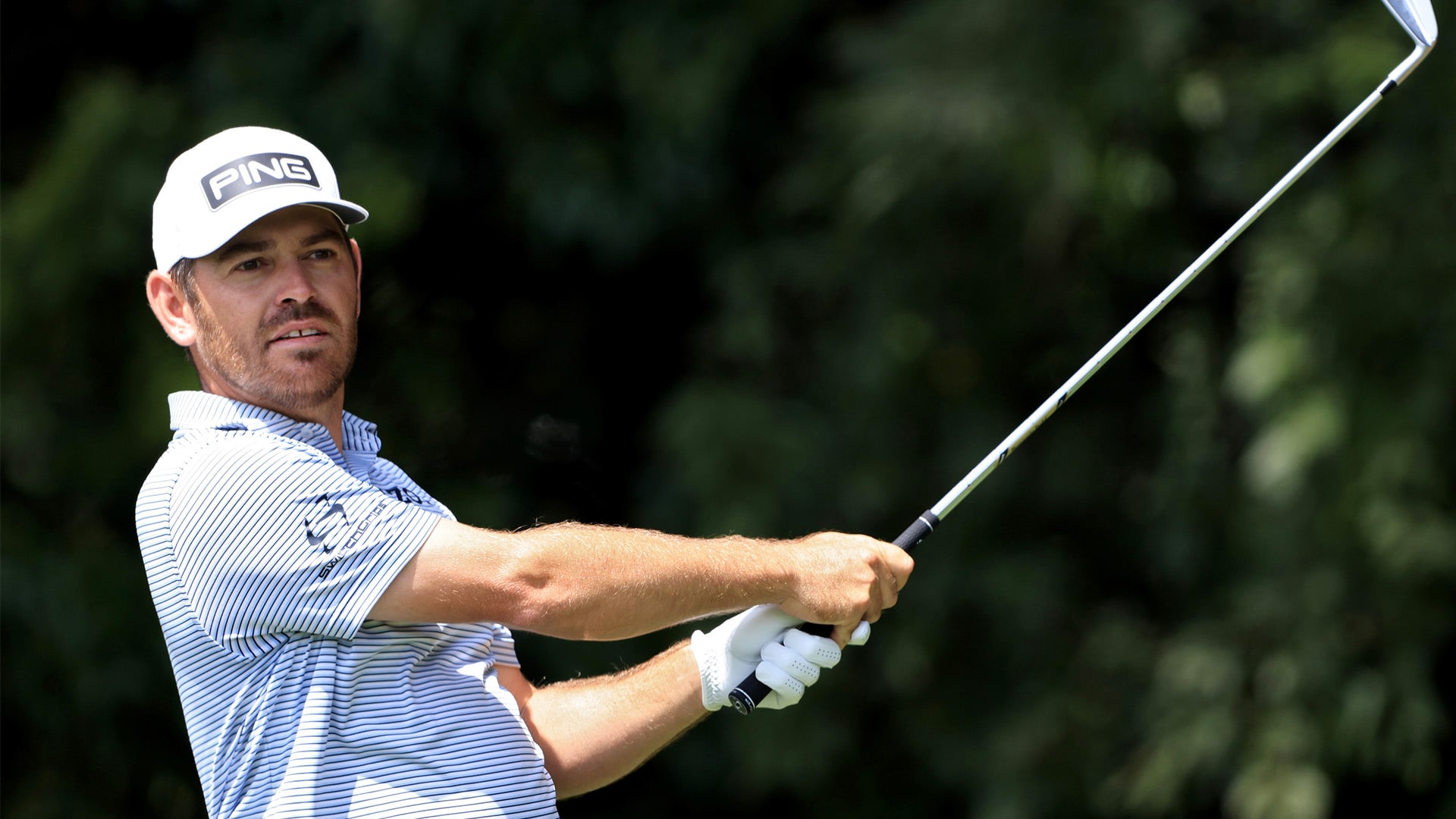 ATLANTA – What some saw as a gamble Louis Oosthuizen embraced as an advantage.

When the South African withdrew from the Wyndham Championship with an ailing neck he was eighth on the FedExCup point list, which made him a lock to qualify for the Tour Championship. It also made his next move much easier.

“For me it was a very easy decision after I withdrew from Wyndham after hurting my neck,” Oosthuizen said. “Even before that I was never going to play (The Northern Trust). I wanted Atlanta to be my second week. I always feel like when I have time off I always feel ready to go.”

Full-field scores from the Tour Championship

Oosthuizen skipped the first playoff stop in New Jersey and when he returned for last week’s BMW Championship he’d slipped to 11th on the points list. Following his tie for 38th at Caves Valley he began the week at East Lake at No. 14. Based on the PGA Tour’s strokes-based scoring for the Tour Championship the difference between No. 8 on the list (4 under) and No. 14 (3 under) is just a single stroke.

“Laying eighth in the FedExCup and laying 14th is the difference of one shot at Atlanta. That was my whole thinking,” he said. “I thought being fresh was more important than that one shot.”

His plan has worked well for two rounds at the finale. Oosthuizen is tied for 10th place following rounds of 68-67 and is nine shots behind front-runner Patrick Cantlay, who began the week at 10 under.