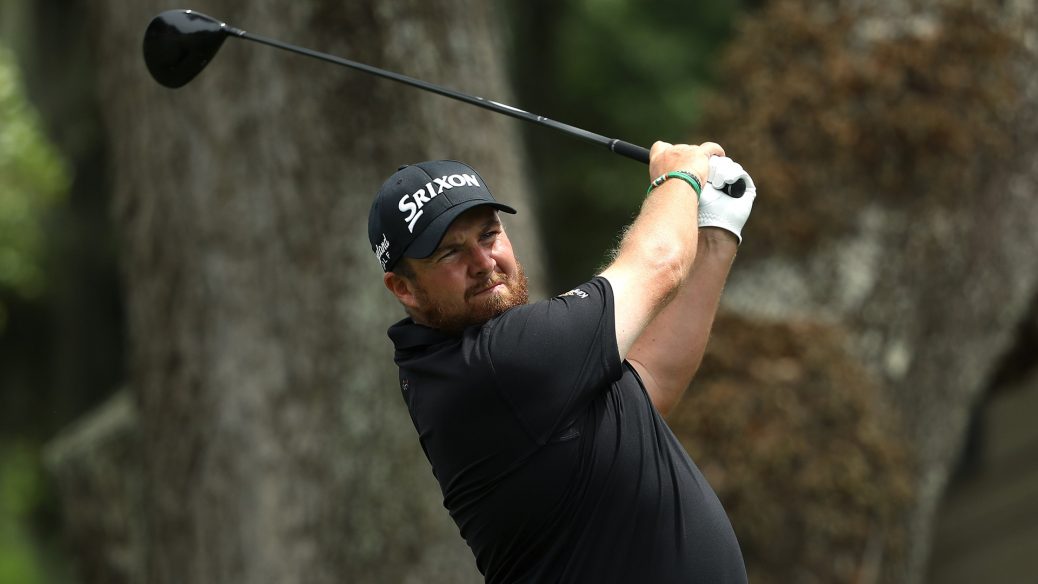 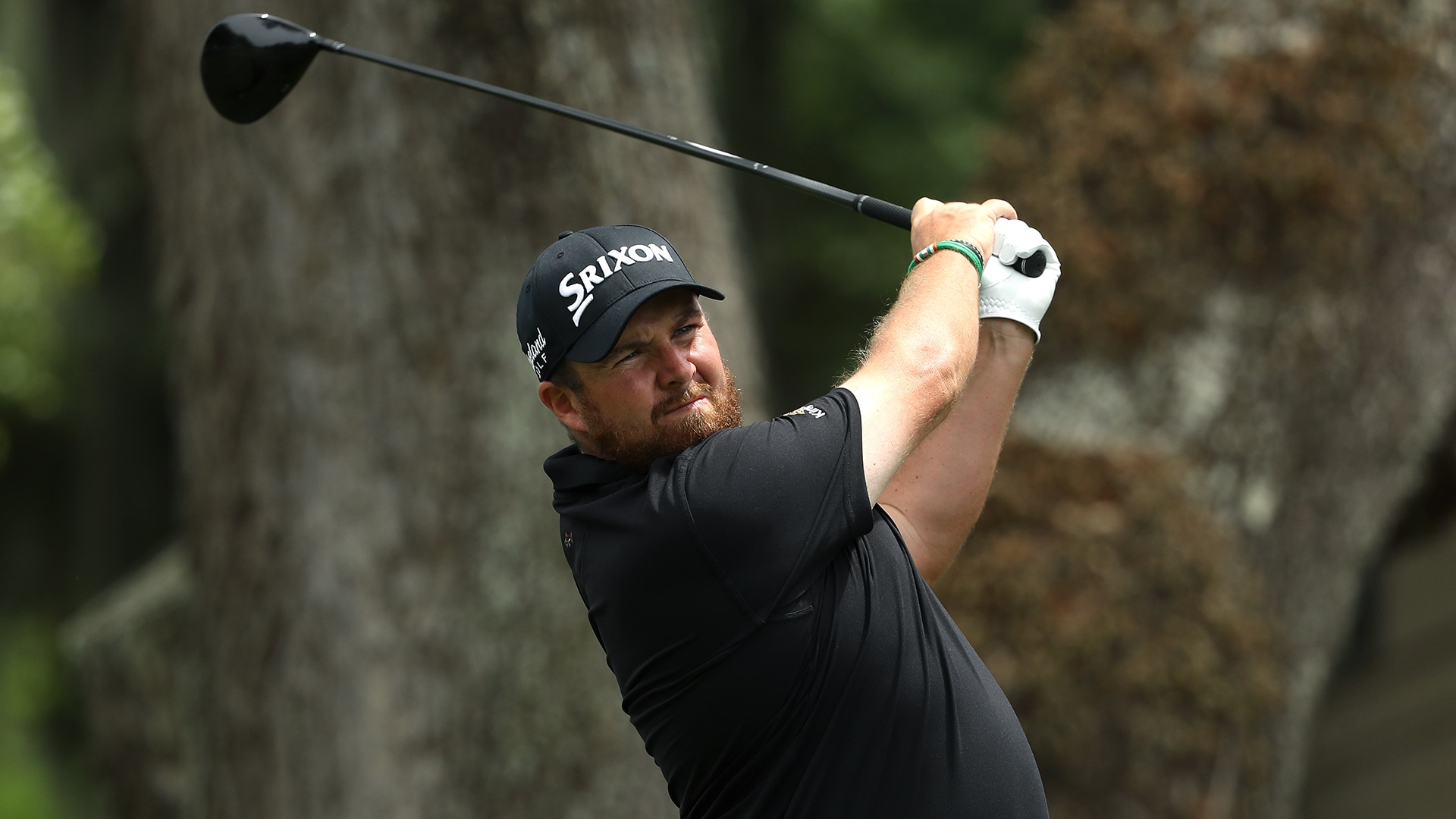 Lowry was among 56 players who didn’t finish Friday because of a nearly four-hour weather delay. The Irishman made pars on the 17th and 18th holes at Harbour Town Golf Links to finish a 68 and remain at 9 under. He’s one ahead of Trey Mullinax and two in front of No. 1 Dustin Johnson, Emiliano Grillo and Daniel Berger.

Full-field scores from the RBC Heritage

Lowry had a chance to increase his lead, but missed a 10-foot birdie putt on the closing, lighthouse hole.

The third round is expected to start in late morning and the weekend forecast is sunny and dry.

Among those missing the cut was Francesco Molinari, who led the Masters with seven holes to play last Sunday before fading to fifth. Molinari couldn’t find the same game here he had at last week’s major, going 74-72 to end 4-over par.