Madelene Sagstrom doesn’t cry about it anymore. The sexual abuse that she suffered at the age of 7, that she buried deep within for 16 years, no longer keeps her in hiding in plain sight.

“Every time I open my mouth and say some words that I thought were hard to say a while ago,” said Sagstrom, “it becomes easier and easier, and I think that every day that I go up and I own my story, I own my history and I own who I am, I’m growing.”

On Thursday, the strong and brave Sagstrom, 28, will begin her title defense at the Gainbridge LPGA in her adopted hometown of Orlando, Florida. But on Monday, many in the golf world will hear of Sagstrom’s painful yet triumphant journey for the first time as part of the LPGA’s Drive On campaign, a series that highlights many of the tour’s inspirational stories.

Sagstrom’s abuser was a family friend who lived nearby in the Swedish countryside about an hour outside of Stockholm. She went home afterward and acted like nothing ever happened.

Fast forward to 2016, when the Symetra Tour rookie told her coach, Robert Karlsson, on the way to practice that she needed to tell him something. Later that evening in a hotel room in Greenwood, South Carolina, Sagstrom told her story to Karlsson and broke down crying.

“I had no idea how being sexually abused by a man I trusted affected me,” Sagstrom penned in a first-person story on lpga.com. “All those years, I blamed myself. I hated myself. I despised my body and hurt myself both mentally and physically. That day haunted me. I had nightmares about it and did everything I could to escape.” 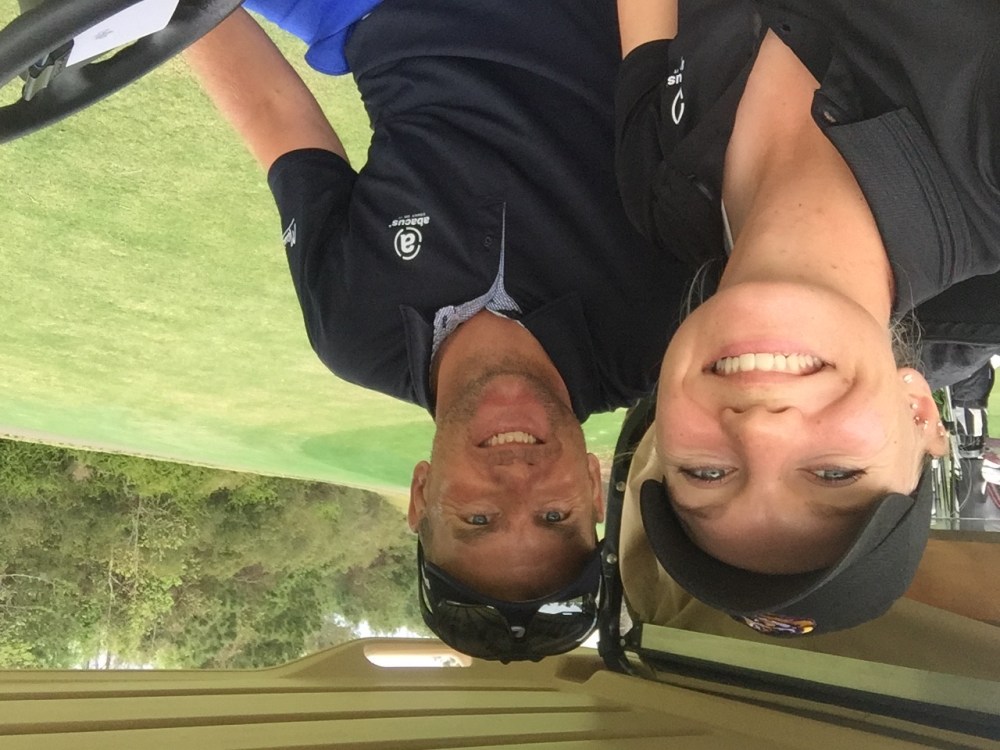 Karlsson, an 11-time European Tour winner and former Ryder Cup player, met Sagstrom through the Swedish National team. It was Karlsson who encouraged Sagstrom to dig deep to try to understand why she was having trouble controlling her emotions on the golf course.

As she started to look inward, she began to understand that the abuse she’d suffered all those years ago had changed her. And that if she wanted to grow not only as an athlete but as a person, she’d have to confront the past.

Once she’d shared her darkest secrets with an empathetic and shocked Karlsson, Sagstrom felt an immediate release. She felt an overwhelming sense of freedom.

“I just literally grew overnight,” she said, “and I felt like I can take space.”

The woman who constantly searched for perfection and criticized herself in every way, began to put her life, and her golf, into perspective.

“When I walked off the golf course after a bad day,” she said, “my whole world wasn’t falling apart anymore.”

On the golf course, Karlsson saw her grow more comfortable within herself. She appeared lighter.

“Especially when she was under pressure,” he said.

She won three times that season on the Symetra Tour, setting a record for single-season earnings and finished in the top five in 11 of her 15 starts. 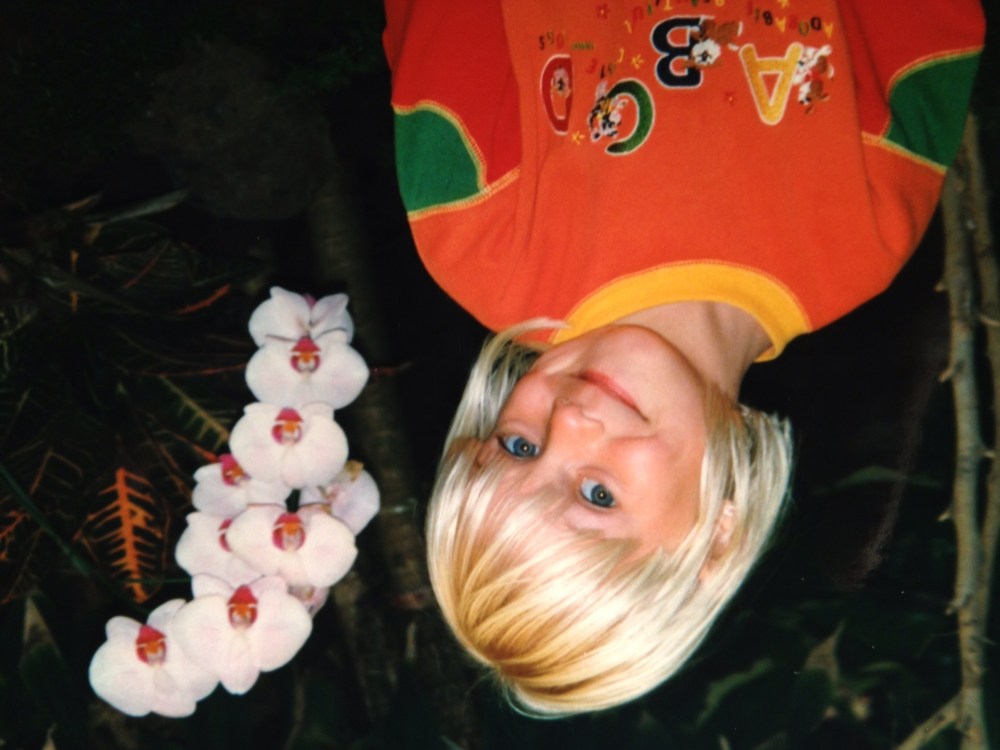 At age 7, Sagstrom was a loud, lively, straight-forward kid who knew what she wanted.

Over time, after the abuse, she crawled into a hole and wouldn’t allow herself to make a mistake. She didn’t like herself as a person, but she did like herself as a golfer. If she could immerse herself in golf, she reasoned, maybe it would all be OK. In a sense, golf saved Sagstrom, but ultimately, she began to equate good golf with being a good person.

Sagstrom no longer defines herself by golf scores. And while telling her story of sexual abuse will put a label on her in the eyes of the public, she wants the focus to be on the steps she has taken to grow out of that darkness and into a place where she can spread light, “because I’m so much more than just this story.”

This is my story. How I’ve handled trauma and grown into the person I am today. How I’ve changed the way I view myself and see my own worth.

If you feel alone, please remember you’re not. We’re all in this together and there’s always light at the end of the tunnel. #DriveOn pic.twitter.com/2qfKJu89mh

The process of working with the LPGA to share her journey on a massive scale began one year ago. Sagstrom admitted to shaking when she met with the media via a Zoom call on Sunday afternoon to talk about her story. She’d written about the abuse in a Facebook post four years ago, but this was the first time she’d taken questions about it.

Sagstrom knows there will be other victims who watch the video or read her account. Whether they choose to talk to someone or not, she knows that many will at least feel a little less alone.

“It’s easy to feel like you’re the only person in the world,” she said.

Roberta Bowman, the LPGA’s chief brand and communications officer, said the tour hopes Sagstrom’s story can be a resource to start conversations with LPGA/USGA Girls Golf leaders who connect with close to 100,000 girls a year across the country. Statistics show that 1 in 9 girls under the age of 18 is sexually abused at the hands of an adult.

“For years I told myself that it didn’t happen,” said Sagstrom, “but I think that me wanting to go in deeper, wanting to learn about myself and become a better version of myself, I just understood this is a part I have to deal with. I can’t unlock my potential and my freedom if I don’t deal with this.”