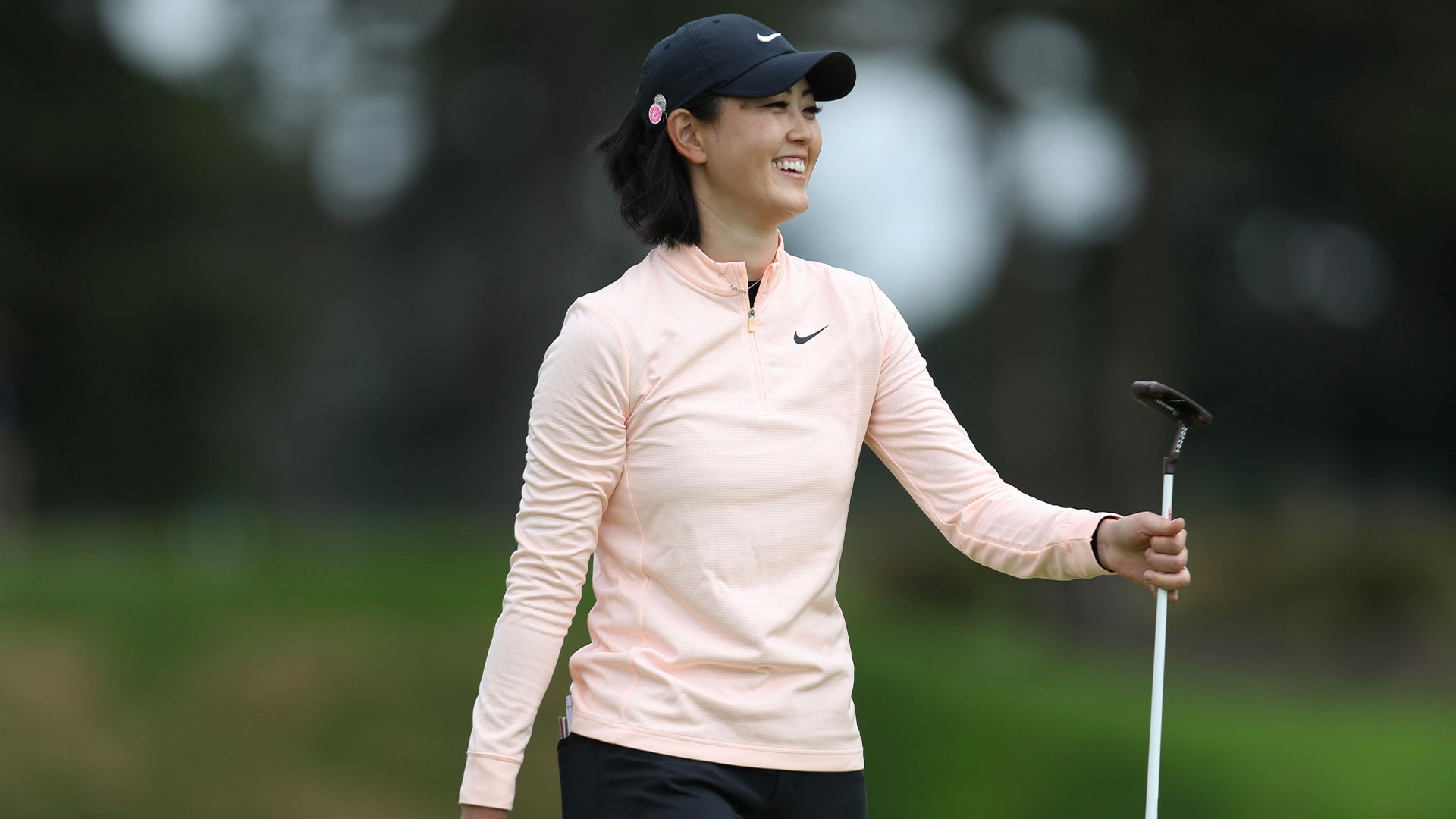 A decorated field will be on tap for the LPGA’s season-opening Hilton Grand Vacations Tournament of Champions, which begins on Jan. 20.

World. 1 Nelly Korda and her sister, Jessica Korda, who’s the event’s defending champion, will tee up at Lake Nona Golf & Country Club in Orlando, Florida, not alongside the reigning Player of the Year, Jin-Young Ko, who declined her invitation to the event, but with Michelle Wie West, who exercised her prolonged eligibility.

Wie West, 32, qualified for the event because she had been eligible last year by winning the 2018 HSBC Women’s World Championship, however, a wrist injury kept her out of the Tournament of Champions in 2019 and then she was on maternity leave in 2020 and the beginning of 2021, so her eligibility carried over to this year, accordingly to LPGA media officials.

She returned to play last year at March’s Kia Classic, missing the cut, and then played five more events, missing the cut another three times and didn’t place better than T-40 when she did.

Danielle Kang, who lost this event last year in a playoff, will be on hand, too. Despite not winning in ’21, she qualified because the event allows for winners from the previous two seasons.

Fifty celebrities such as Annika Sorenstam, who’s a Lake Nona member, Marcus Allen, Charles Woodson, Jack Wagner, Blair O’Neal and former champions Mardy Fish (2021) and John Smoltz (2019, ’20) will be a part of the event’s celebrity field and play for $500,000 using a modified Stableford format. The pros will compete for a purse of $1.2 million.

All four rounds will air live on Golf Channel and weekend coverage will be shown on NBC.