Mickelson responds to Saudi criticism: 'I understand those who are upset'

Home Mickelson responds to Saudi criticism: 'I understand those who are upset' 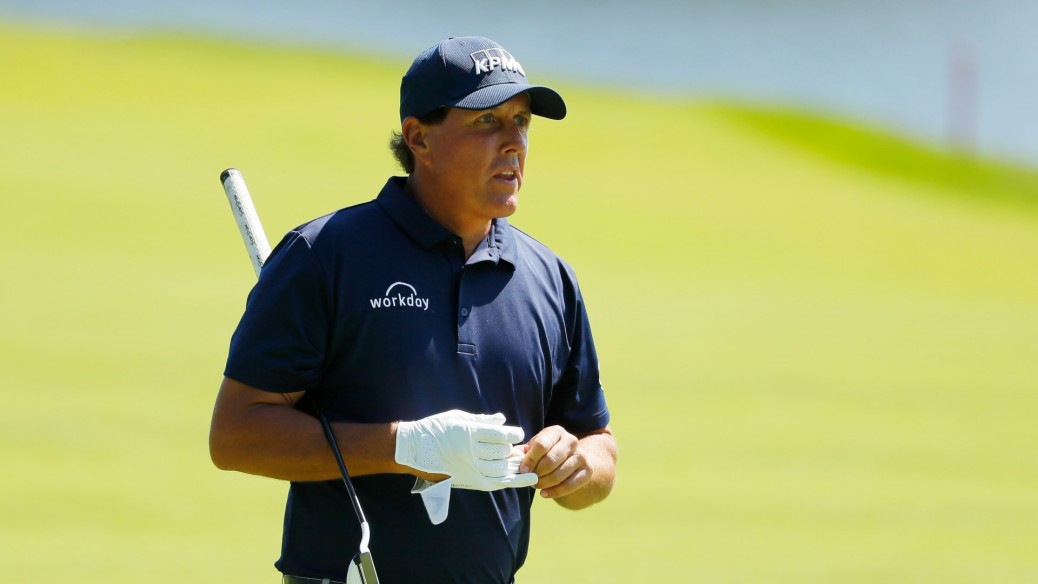 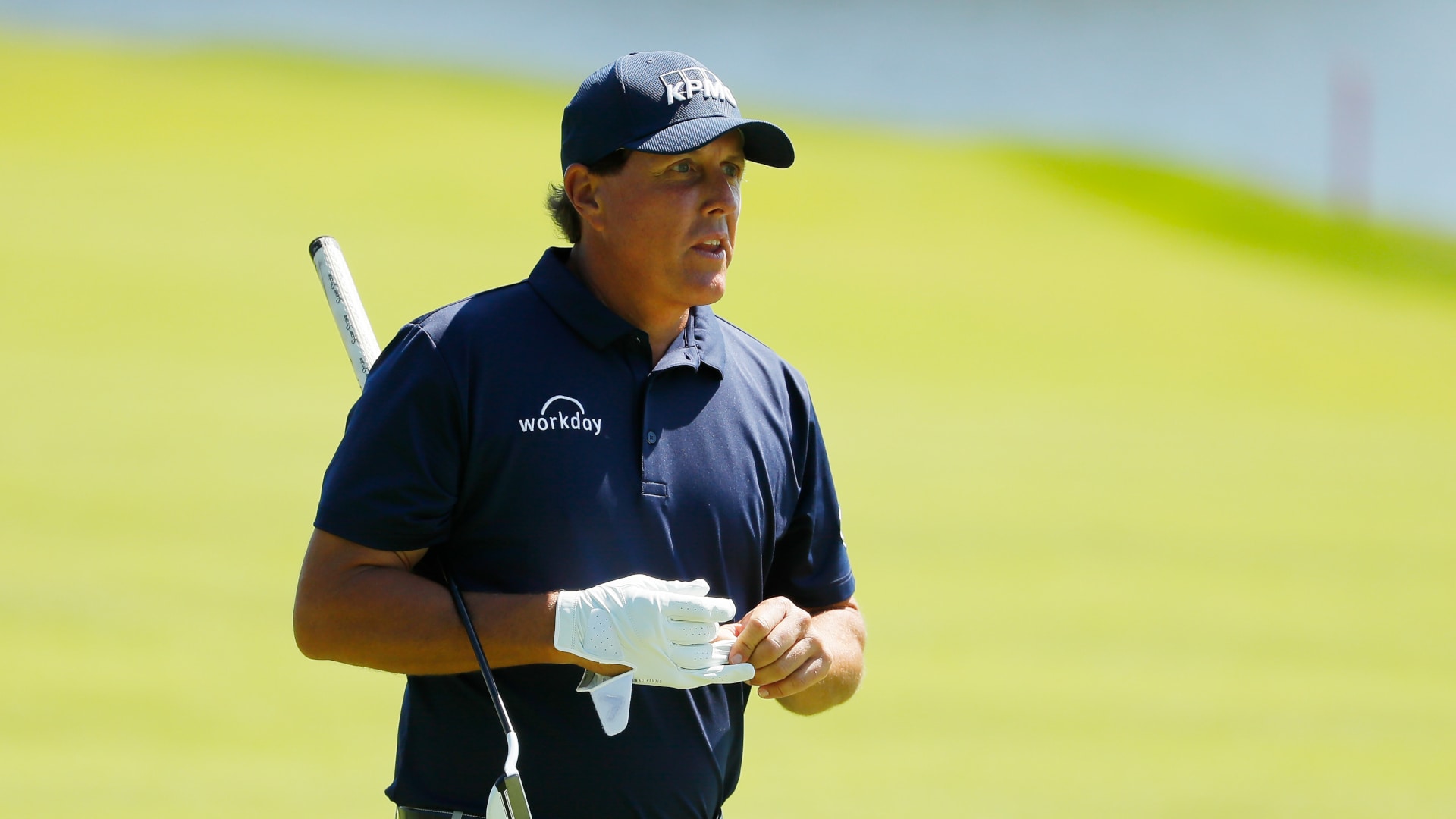 Facing criticism over his recent commitment to the European Tour’s upcoming event in Saudi Arabia, Phil Mickelson took to Twitter Monday night to defend his decision.

Mickelson is the latest star to add his name to the field for the second-year Saudi International, a list that includes defending champ Dustin Johnson, world No. 1 Brooks Koepka, Tony Finau, Patrick Reed, Shane Lowry, Henrik Stenson and Sergio Garcia. While the event’s existence has received scrutiny over the country’s questionable human rights record and the government’s alleged involvement in the 2018 murder of U.S.-based Saudi journalist Jamal Khashoggi, Mickelson said in a statement that he viewed his participation as “doing my bit to grow the game in the kingdom.”

Hours later, Mickelson shared on social media that while he “understand(s) those who are upset or disappointed,” he remains “excited to experience this for the first time.”

After turning down opportunities to go to the Middle East for many years, I’m excited to go play and see a place in the world I’ve never been. I understand those who are upset or disappointed. You’ll be ok. I’m excited to experience this for the first time.

The Jan. 30-Feb. 2 tournament dates coincide with those of the PGA Tour’s Waste Management Phoenix Open, which has been a staple of Mickelson’s schedule since turning pro. The former Arizona State product has won the event three times and hasn’t missed it since 1990, but that streak will now come to an end next year and Mickelson admitted that there’s a “good chance” that he has made his last appearance at TPC Scottsdale:

Given that I turn 50 this year, there’s a good chance I’ve played my last Phoenix Open. We’ll see.

Mickelson, who will turn 50 in June, won his 44th PGA Tour title in February at Pebble Beach but fell out of the top 50 in the world rankings last month for the first time in 25 years. Next week’s Presidents Cup will mark the first U.S. team event without him on the roster since 1993.