Missed cuts. A neck injury. A practice-round nightmare. Then a 65 to open American Express

Home Missed cuts. A neck injury. A practice-round nightmare. Then a 65 to open American Express

LA QUINTA, Calif. – Ben An missed five of seven cuts in the fall portion of the season, battled a nagging neck injury earlier this week, and lost so many balls during one of his pre-tournament practice rounds that he needed to borrow golf balls from fellow South Korean native Seong-Yul Noh to play the final few holes.

So, of course, he went out and fired a bogey-free 7-under 65 at PGA West’s Nicklaus Tournament Course in the first round of the American Express.

An, who started on the back nine, rolled in three birdies in a row beginning at the par-5 11th hole. He made his longest putt of the day, an 18-foot birdie putt at the par-3 12th, and said the rest of his birdies were from no more than 3 feet.

An spent his off-season at home taking care of his 11-month son, Sandy, and working on swing changes he started to make in late November with his new instructor, Sean Foley, who used to teach Tiger Woods and Justin Rose.

“Obviously it’s paying off, I’m hitting it a lot better and I’m hitting some good shots and still making some progress out there,” An said. “So yeah, we’re happy where we’re going right now and hopefully it gets better.”

An trails Brandon Hagy, who bogeyed his first hole before rattling off nine birdies en route to shooting 8-under 64 at the Nicklaus Tournament Course. Hagy was an alternate for the tournament and didn’t get into the field until Jon Rahm withdrew on Monday.

The big-name players in the field this week mostly struggled. Brooks Koepka shot even-par 72, Rickie Fowler, who hasn’t recorded a top-10 on Tour since last year’s American Express, birdied the final hole for 73 and tournament host Phil Mickelson struggled to 74 and headed straight for the range. 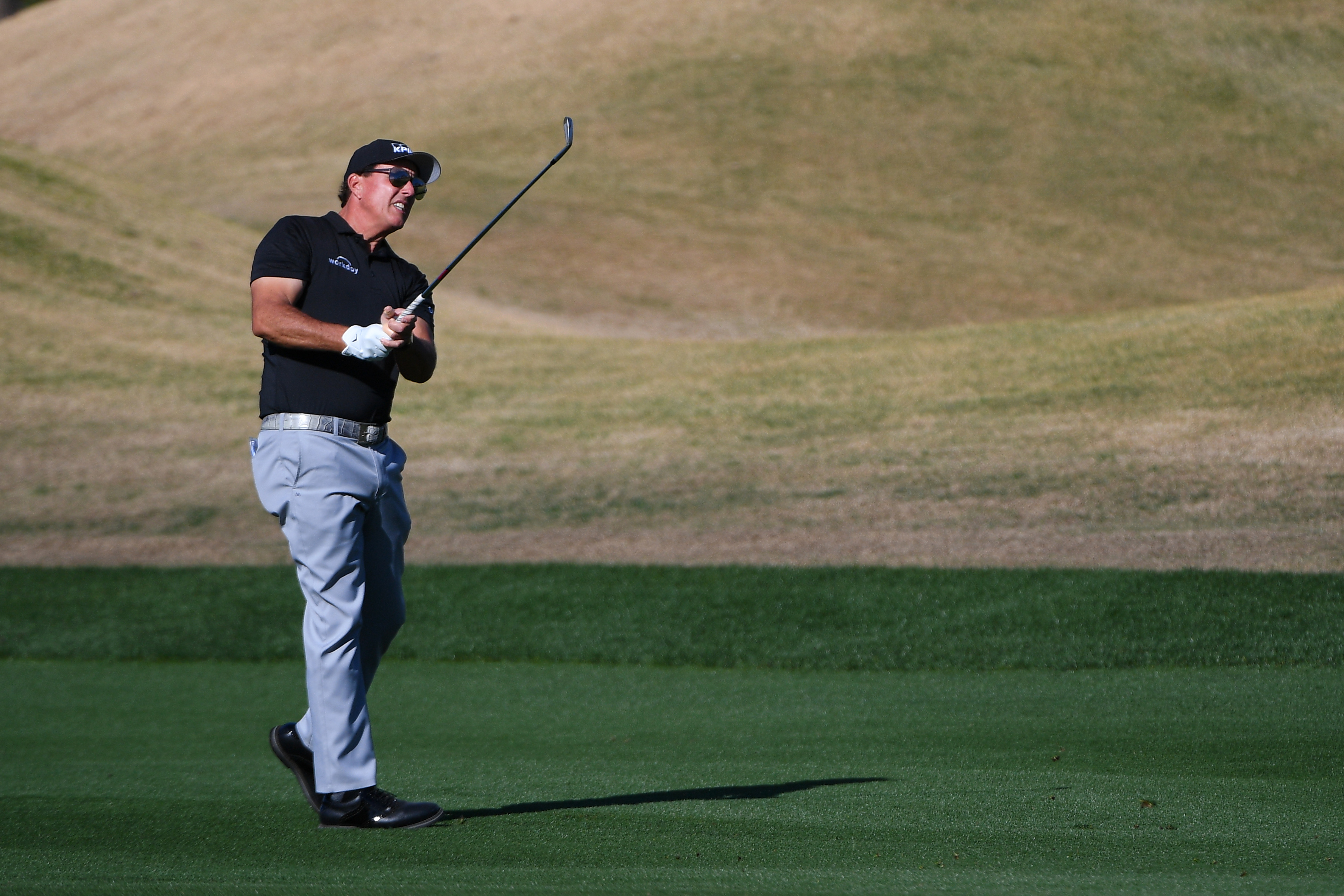 Phil Mickelson plays his second shot on the 11th hole during the first round of The American Express at PGA West TPC Nicklaus Tournament Course. Photo by Orlando Ramirez-USA TODAY Sports

All three of those players, along with An and Hagy, head to the tougher Stadium Course on Friday, where Si Woo Kim shot the lowest score in the first round, a 66. When An played his practice round there earlier this week, he dunked six balls in the water.

“I do that more often than you would think,” he said. “I had to borrow like two, three balls for the last three holes. It was my caddie’s fault. He only brought like five balls out there.”

An, 29, has been a steady yet unspectacular performer since turning pro in 2011. He hasn’t won since the 2015 BMW PGA Championship on the European Tour and still considers notching his maiden PGA Tour title his top goal this season.

“Probably same for the last five years, win the tournament and try and play in the Tour Championship, that’s my goal,” he said.

When asked to explain what’s held him back from tasting victory, An said, “It just shows how tough it is to win out here, so, I’m not too worried about it and if I hit it like today and putt like today then I’m sure I can get a win this year.” 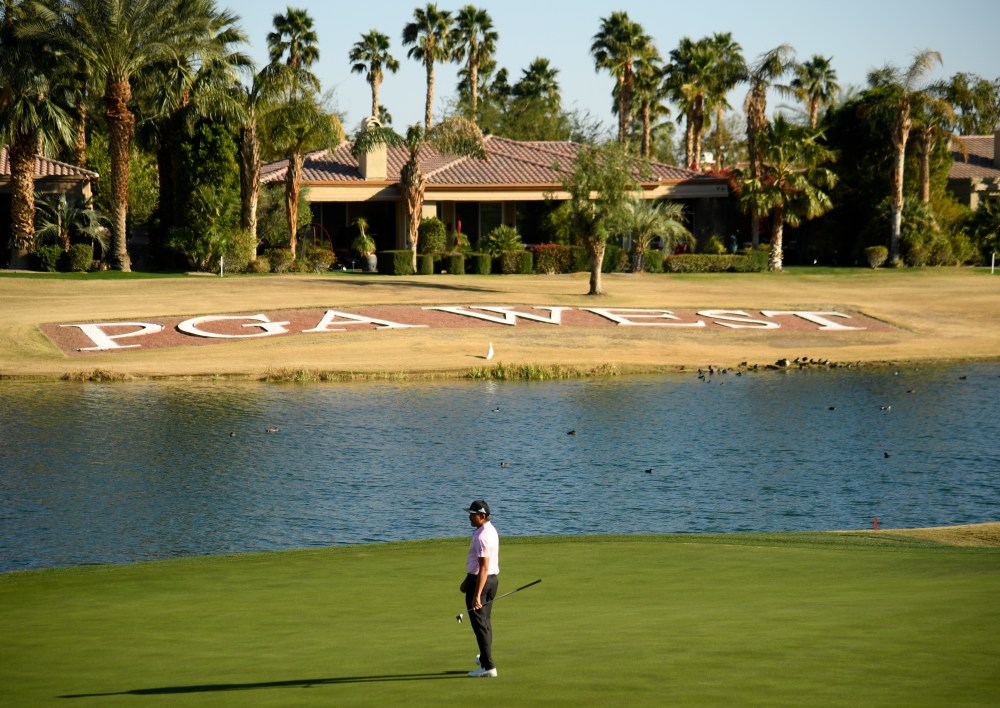 Ryder Cup plans to host 40,000-plus fans daily at Whistling Straits in September

Attorney calls out White House, says Phil Mickelson 'had nothing to do with' one of Donald Trump's final actions