The Ocean Course at Kiawah Island Golf Resort in South Carolina will garner plenty of headlines this week but so will the players.

Who’s the favorite? Depends on who you ask. Can Collin Morikawa repeat? Well, there have only been two players to repeat since the PGA went from match play to stroke play in 1958: Brooks Koepka in 2018 and 2019 and Tiger Woods, who repeated twice, in 1999 and 2000 and again in 2006 and 2007. Woods won’t play this week and Koepka continues to battle back from knee surgery.

HOW TO WATCH: TV, streaming info for PGA Championship

“Obviously it was great what Rory did last week,” Faldo said in reference to McIlroy’s win at Quail Hollow Club. “That was a huge inspiration.”

Then he went on to talk up Spieth, and that was before Spieth finished tied for ninth at the AT&T Byron Nelson, the final tune up for the PGA. Spieth now has seven top-10s and eight top-15 finishes in ten starts in 2021. Faldo indicated that Spieth has the craftiness to handle the course and any potential weather conditions.

“If it becomes a long pounding test then obviously the ball strikers have an advantage,” Faldo said. “But if it becomes hard work, with the wind and firm conditions, when even good shots miss greens, then it’s going to become a real scrambling test and the scrambling there is, well, it’s off the charts.

“There are some incredibly demanding holes and … you have to be innovative. You have to have some kind of repertoire of shots, so that’s why I look at the great chippers. Jordan Spieth is obviously one of those right now.”

And game aside, Faldo said McIlroy and Spieth will have a little something extra this week.

“Both are seriously motivated. Rory would love to get back to winning majors and Jordan has the chance at the (career) grand slam.

“But to be honest, let’s get through the first couple of days and see how things settle down because it will be hard work. I hope the weather is tough, that it’s a difficult test. I think we’ll have a really good shake up Thursday, Friday and then we’ll have a great weekend.” 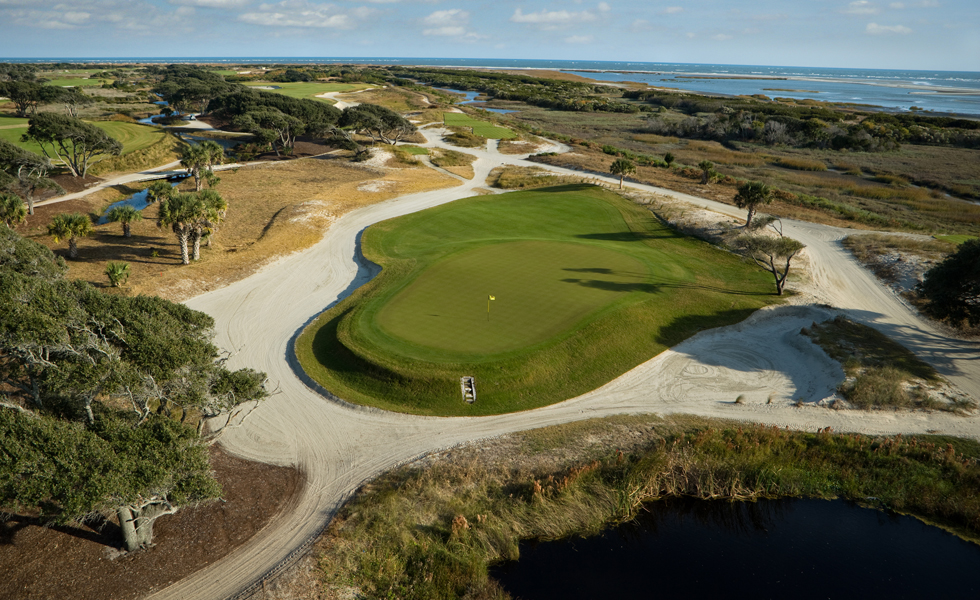