One back with nine to play, Aaron Wise four-putts for triple bogey at Honda Classic

Home One back with nine to play, Aaron Wise four-putts for triple bogey at Honda Classic 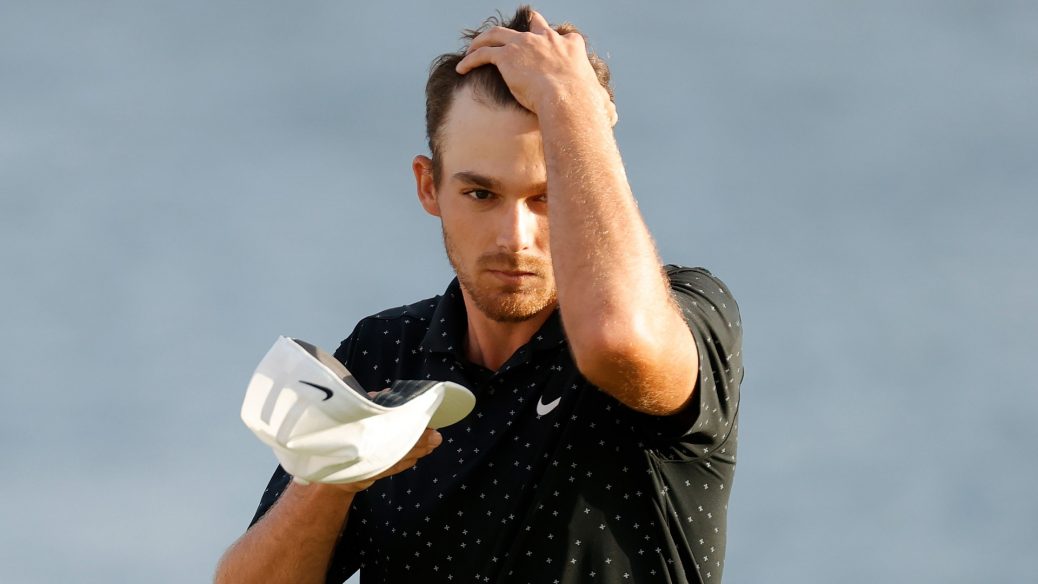 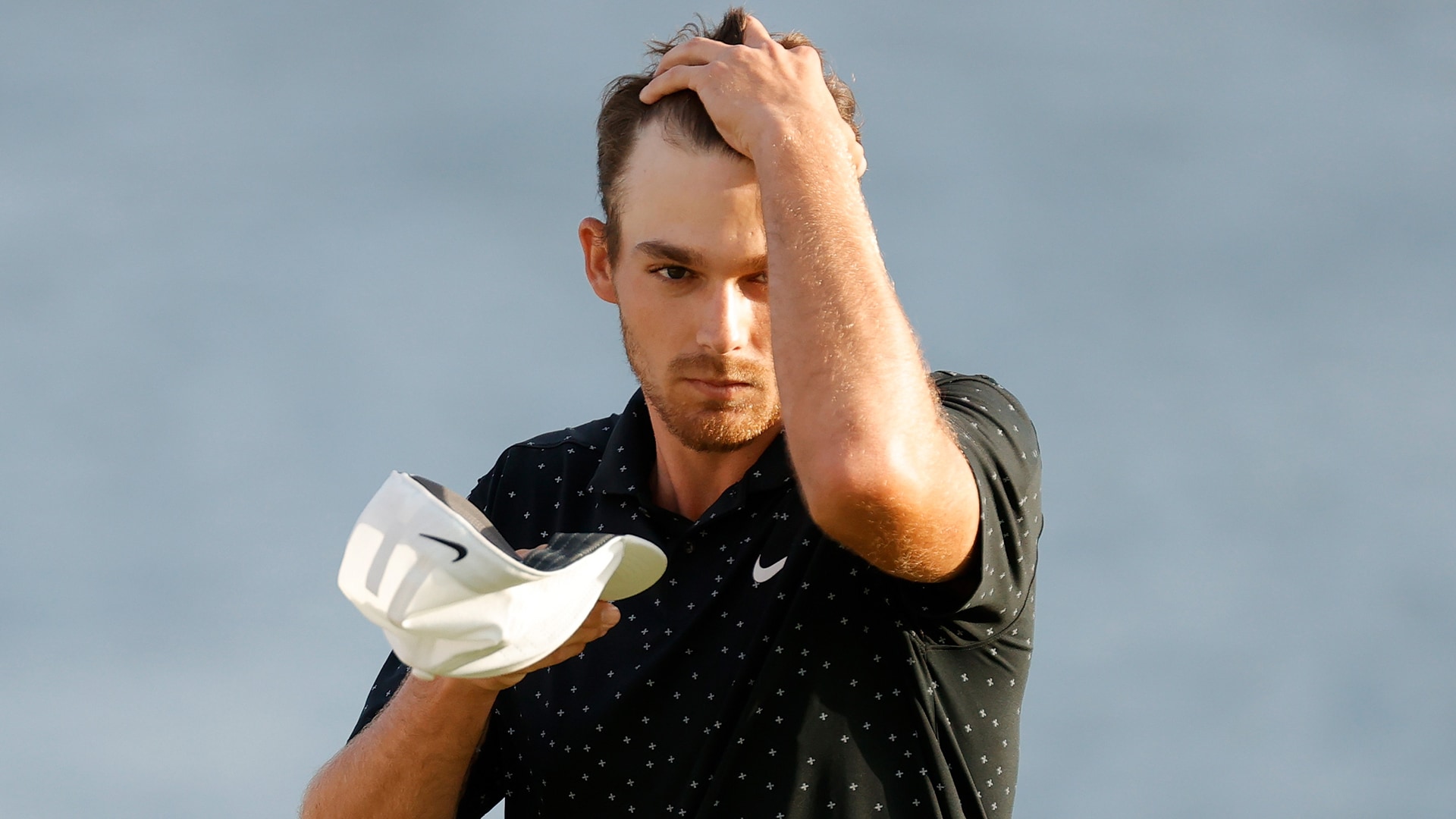 Aaron Wise led The Honda Classic by six shots during Saturday’s third round at PGA National. He then played his final 13 holes in 7 over par and entered the final round three back.

Undaunted, Wise out-played overnight leader Matt Jones by a couple of shots over the first nine holes on Sunday. Wise began the back nine trailing by one. One hole later, he was down four.

A triple bogey opens up a 4-shot lead for Matt Jones. pic.twitter.com/70x8gOGDBP

That dropped Wise, who is seeking his first PGA Tour win, to 7 under par, with Jones on top at 11 under.