Royal and Ancient chief executive Martin Slumbers indicated that there is “cautious optimism” that the British Open will be played July 15-18 at Royal St. George’s after it was canceled last year.

According to a report from the Associated Press, Slumbers said a “rigorous scenario-planning exercise” is underway.

“We continue to plan for a full-scale championship,” Slumbers said. “But [we] also have robust plans in place for a reduced capacity or behind-closed-doors model.”

This comes after a report that quoted Slumbers as saying he “strongly believes” the tournament needs fans to be in attendance and that he’ll see how the limited numbers at April’s Masters Tournament goes.

There is currently a lockdown in place in England amid the rollout of a vaccination program.

The announcement comes after the R&A juggled the rescheduling of this year’s lost Open Championship. The 149th Open remains on the books at Royal St. George’s and will be played July 15-18, 2021. That allows the 150th Open Championship to still take place at St. Andrews in 2022. 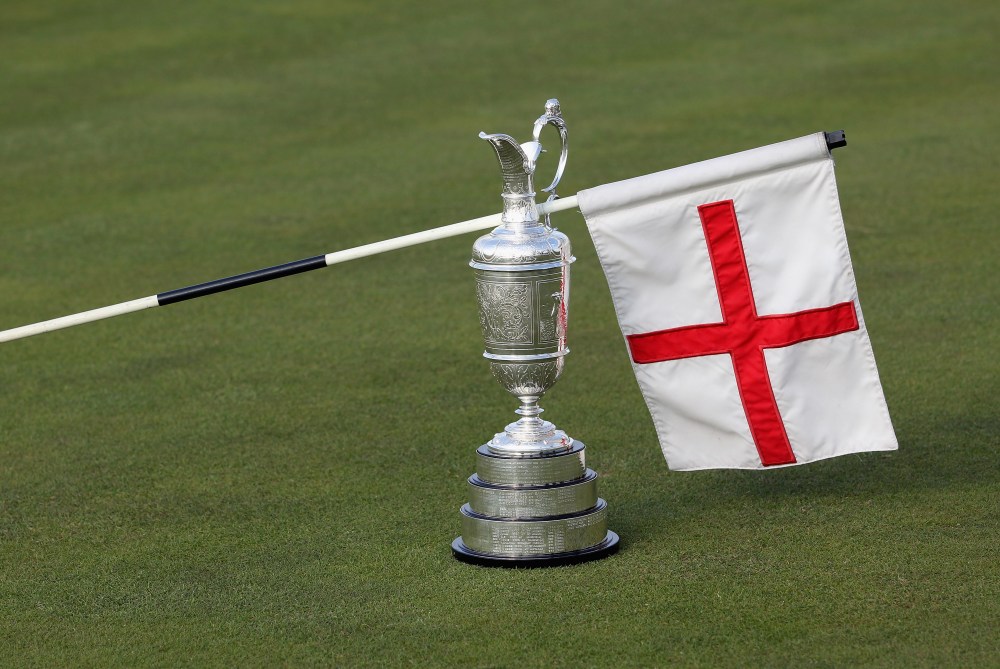 “There are undoubtedly many more pressing concerns facing people at the moment,” Slumbers said. “We believe that seeing the world’s best men’s golfers in action at golf’s original championship will bring some much-needed joy and excitement back into our lives this summer.”

An update on The 149th Open at Royal St George’s

Meanwhile, the 2022 Open Championship will mark the 150th such event and although tickets have just gone on sale, they’re part of “hospitality experiences” released by the R&A — and they aren’t cheap.

In fact, the top-tiered weeklong tickets run about $11,500, after taxes are added.