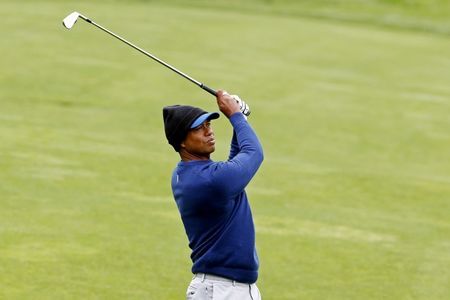 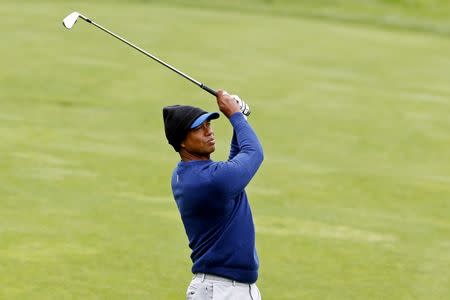 Tiger Woods is facing a lawsuit from the family of a bartender who worked at one of his restaurants following the staffer's death in a drunk-driving accident, multiple media outlets reported Monday. The parents of Nicholas Immesberger allege that their son, whom they allege had a "habitual problem" with alcohol, had been overserved after he stayed and had drinks following a work shift at The Woods, a restaurant in Jupiter, Fla., owned by the 15-time major champion and run by Woods' girlfriend, Erica Harmon. After ending his shift on Dec. 10, 2018, Immesberger allegedly stuck around and drank to the point of intoxication before the 24-year-old was allowed to drive home.