Things went from bad to worse for Matthew Wolff on Friday at Augusta National.

Wolff, who already has five top-10 PGA Tour finishes at the age of 21, started his second round at the 2021 Masters by pushing his drive to the right into the pine straw.

He compounded the problem by missing a chip and things escalated from there—Wolff took a quadruple-bogey snowman on the opening hole.

But at the round’s conclusion, Wolff made an even bigger mistake, signing a card that had a lower score than he shot.

Wolff would not have made the cut, as he struggled mightily, but it’s also part of a greater trend that has seen him play inconsistently from week to week.

Statement from Tournament Headquarters:
Following his second round, Matthew Wolff returned a scorecard with a hole score lower than he actually made on hole 17. He was subsequently disqualified under Rule 3.3b(3).

For example, Wolff withdrew from the World Golf Championships-Workday Championship at The Concession after an opening-round 83, and a few weeks prior had done the same after shooting a 78 in the first round of the Farmers Insurance Open.

It’s not the first time this year that Wolff has found trouble. Back in January at the American Express, Wolff was assessed a one-stroke penalty for violation of Rule 9.4b (Ball Lifted or Moved by You – Penalty for Lifting or Deliberately Touching Your Ball or Causing it to Move).

On the first hole at the Stadium Course at PGA West, Wolff drove his ball into the left rough, but the ball moved during his backswing and Rules official Slugger White discussed the situation with Wolff.

It was originally addressed by Wolff with the PGA Tour’s Rules Committee on Thursday, with the decision subsequently reversed on Friday after the Rules Committee gained access to video evidence not available at the time of the ruling that showed Wolff was responsible for the movement of his ball. 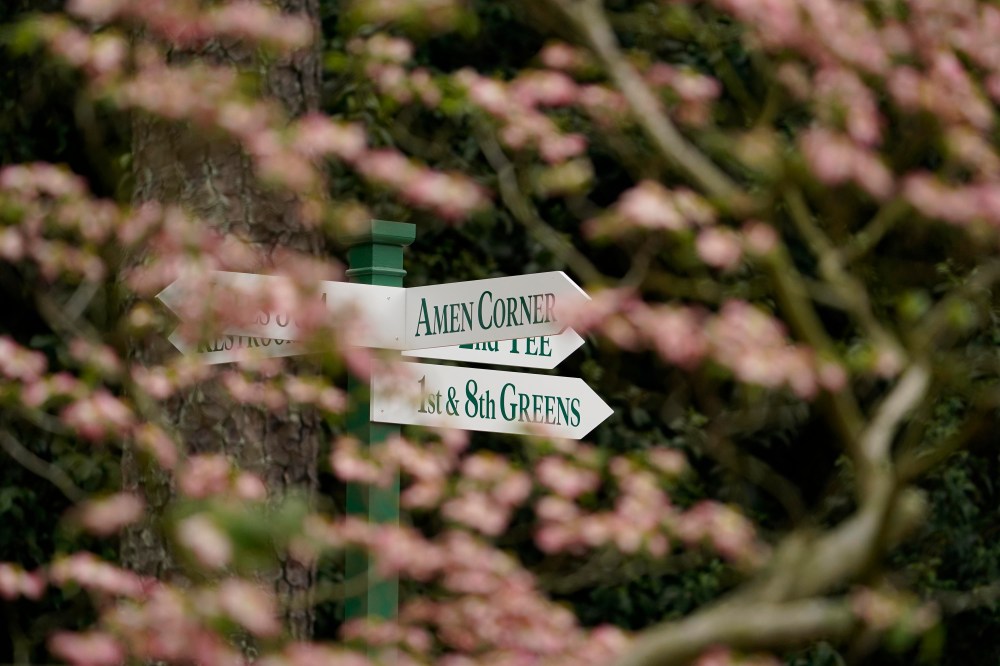