Round 2 at Zozo Championship canceled due to heavy rain

Home Round 2 at Zozo Championship canceled due to heavy rain 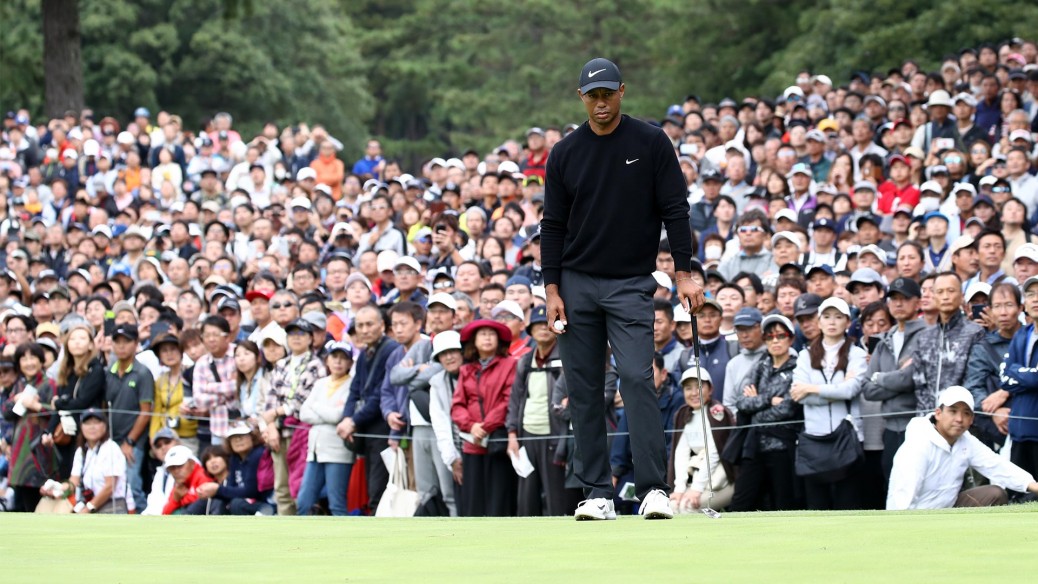 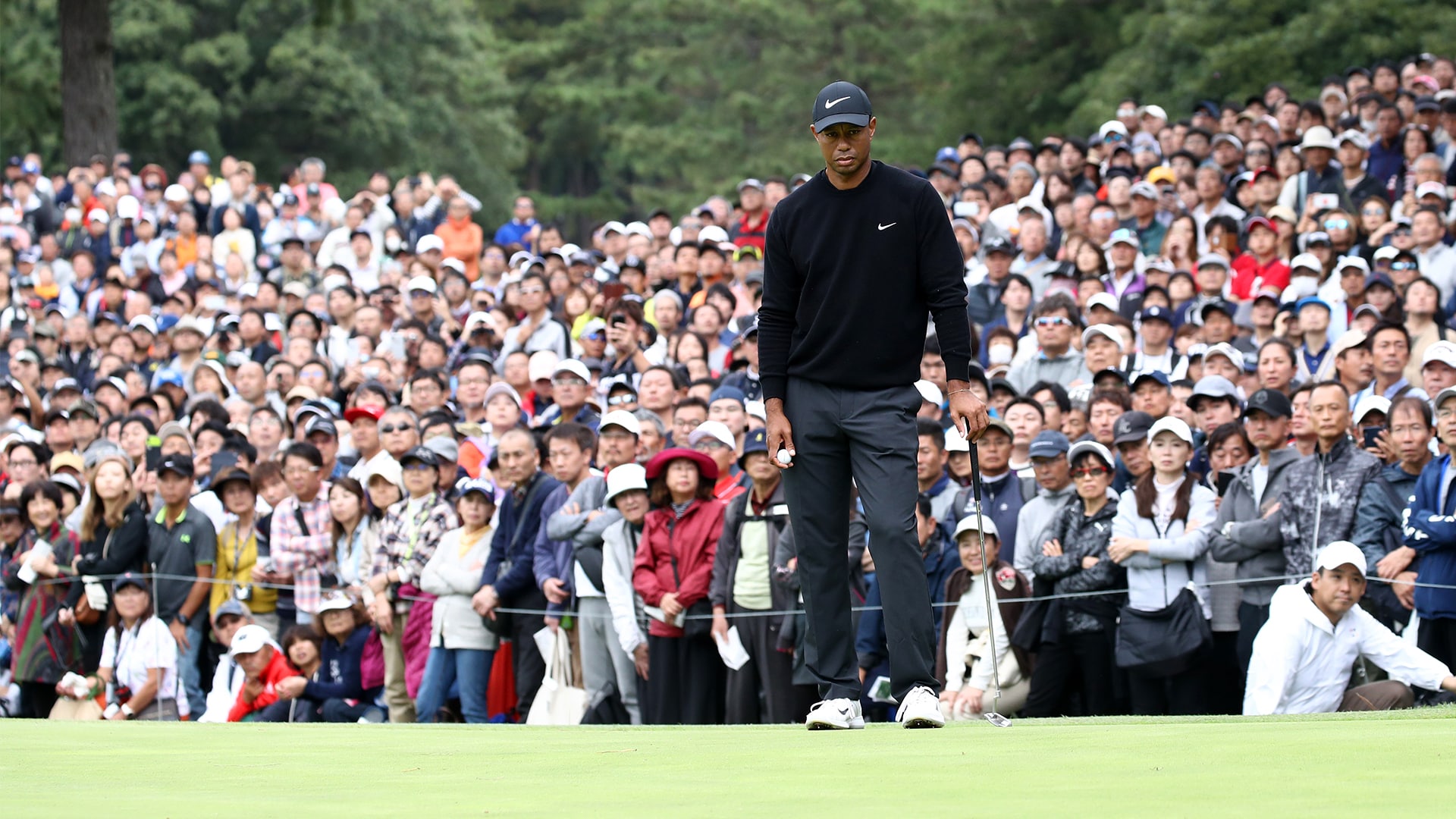 Second round tee times had been moved up an hour to avoid the storm, which is a combination of Typhoon Bualoi and a low pressure system moving across central Japan, but most players never made it to the course.

Narashino had been doused with rain for more than a week and quickly became unplayable as the storm was forecast to bring 3 to 5 inches of rain on Friday.

Officials planned to assess the course before finalizing any plans for the weekend, but players were told the current schedule is to play 27 holes on Saturday and Sunday and complete the first-year event as scheduled. The second round is currently scheduled to begin on Saturday at 6:30 a.m. (local), Friday at 5:30 p.m. ET.

Tiger Woods and Gary Woodland share the first-round lead at 6 under par.

If anybody has recommendations on what to do from 6:30 am until going to bed tonight, I am now taking suggestions https://t.co/1ggPWXC7vY