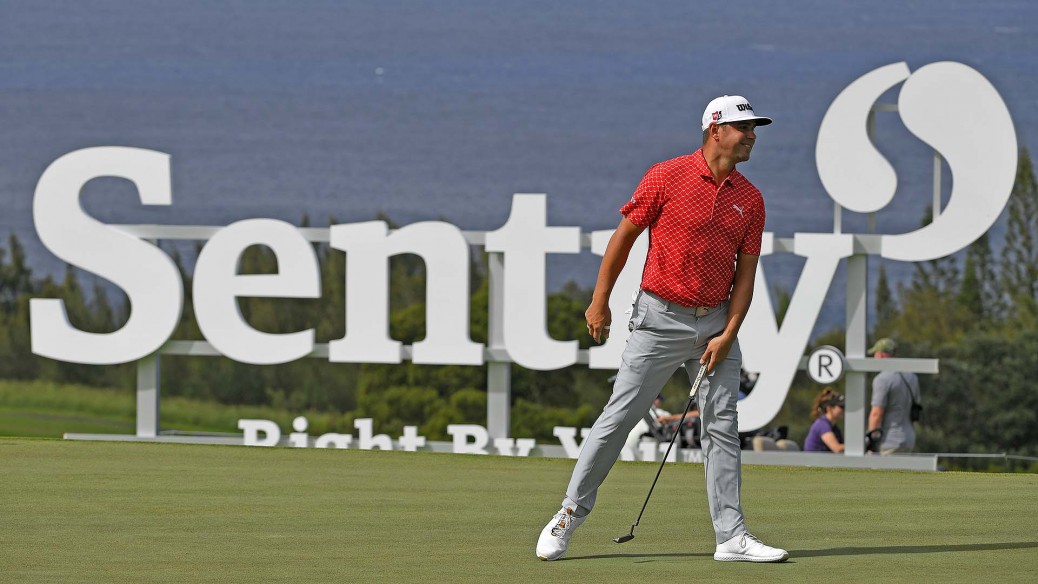 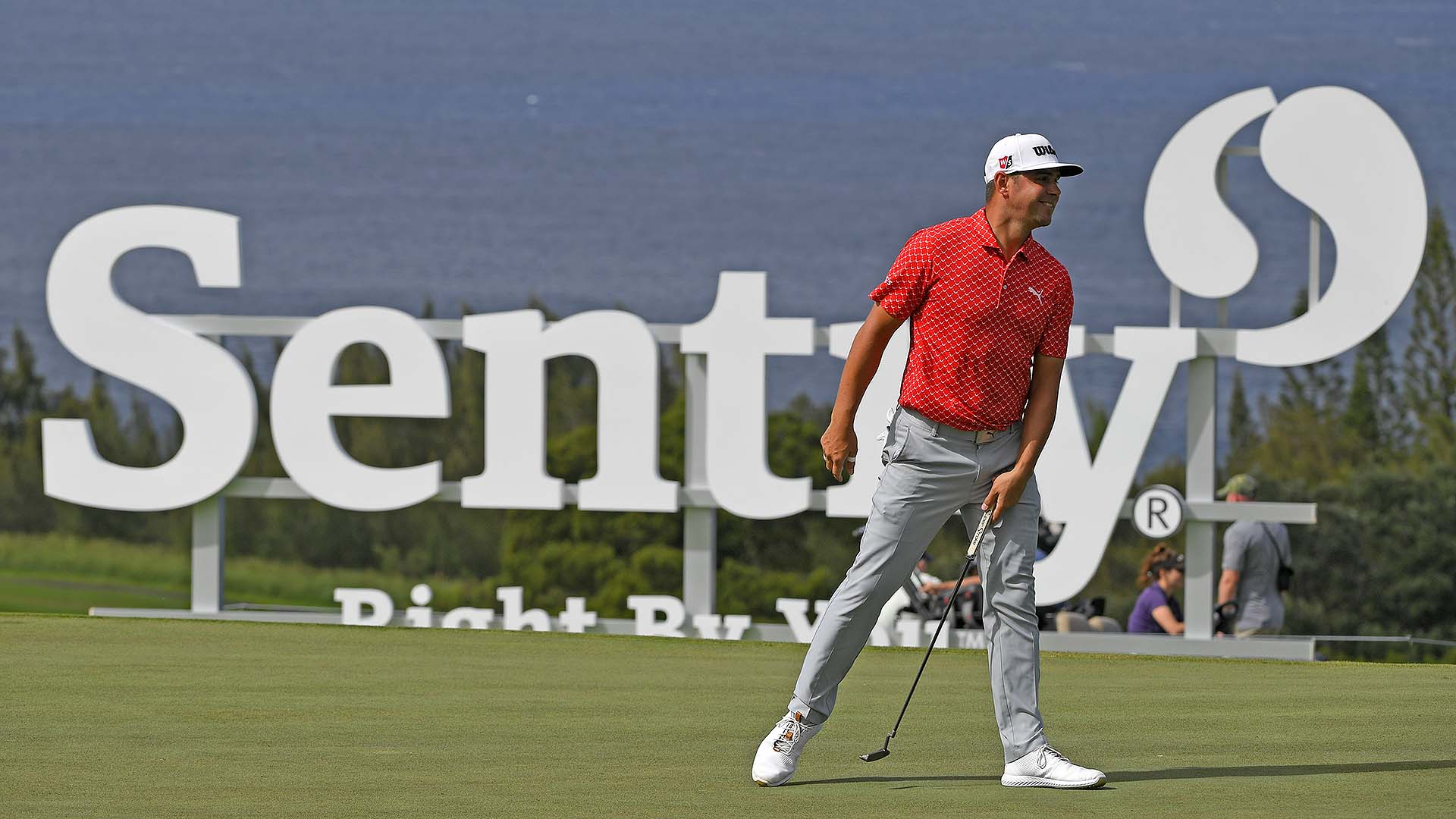 KAPALUA, Hawaii – The PGA Tour is beginning a new year by announcing a 10-year deal with Sentry Insurance as title sponsor of the Tournament of Champions, making Kapalua the home of PGA Tour winners through at least the end of the next decade.

The extension means Wisconsin-based Sentry will be the longest-running sponsor since the winners-only event moved to Maui in 1999.

Sentry, a business-focused mutual insurance company, for years dealt directly with customers instead of leaning on a national advertising campaign. Chairman and CEO Pete McPartland described it as a quiet brand until it became title sponsor of the winners-only PGA Tour event that starts each year at Kapalua.

Three years into a five-year contract, Sentry signed a new deal for 10 years.

Along with donating all net proceeds of the tournament to local charities, McPartland said the company donated to the United Way and created scholarships on Maui.

Xander Schauffele is the defending champion when the tournament starts Thursday.