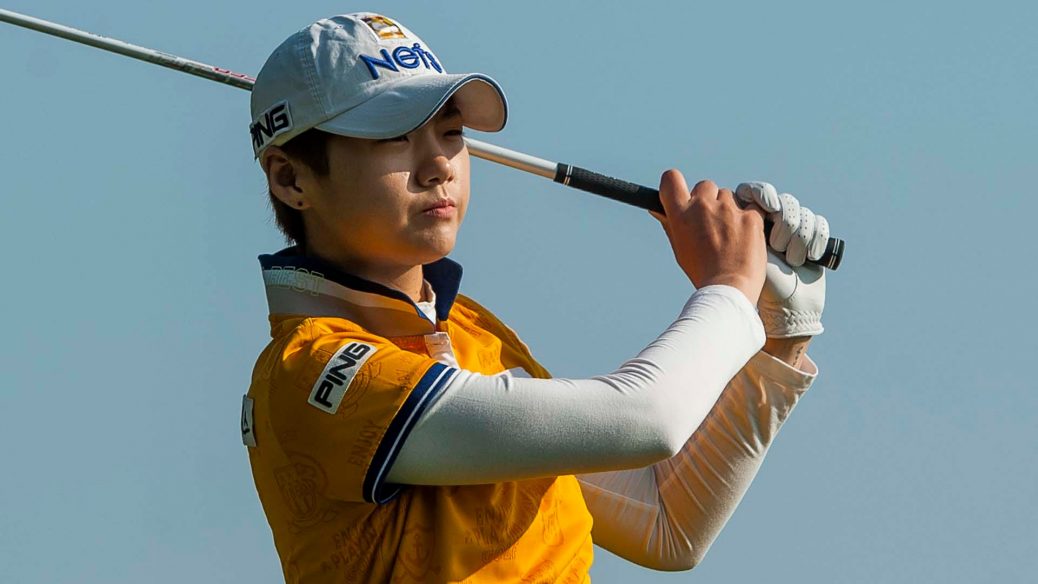 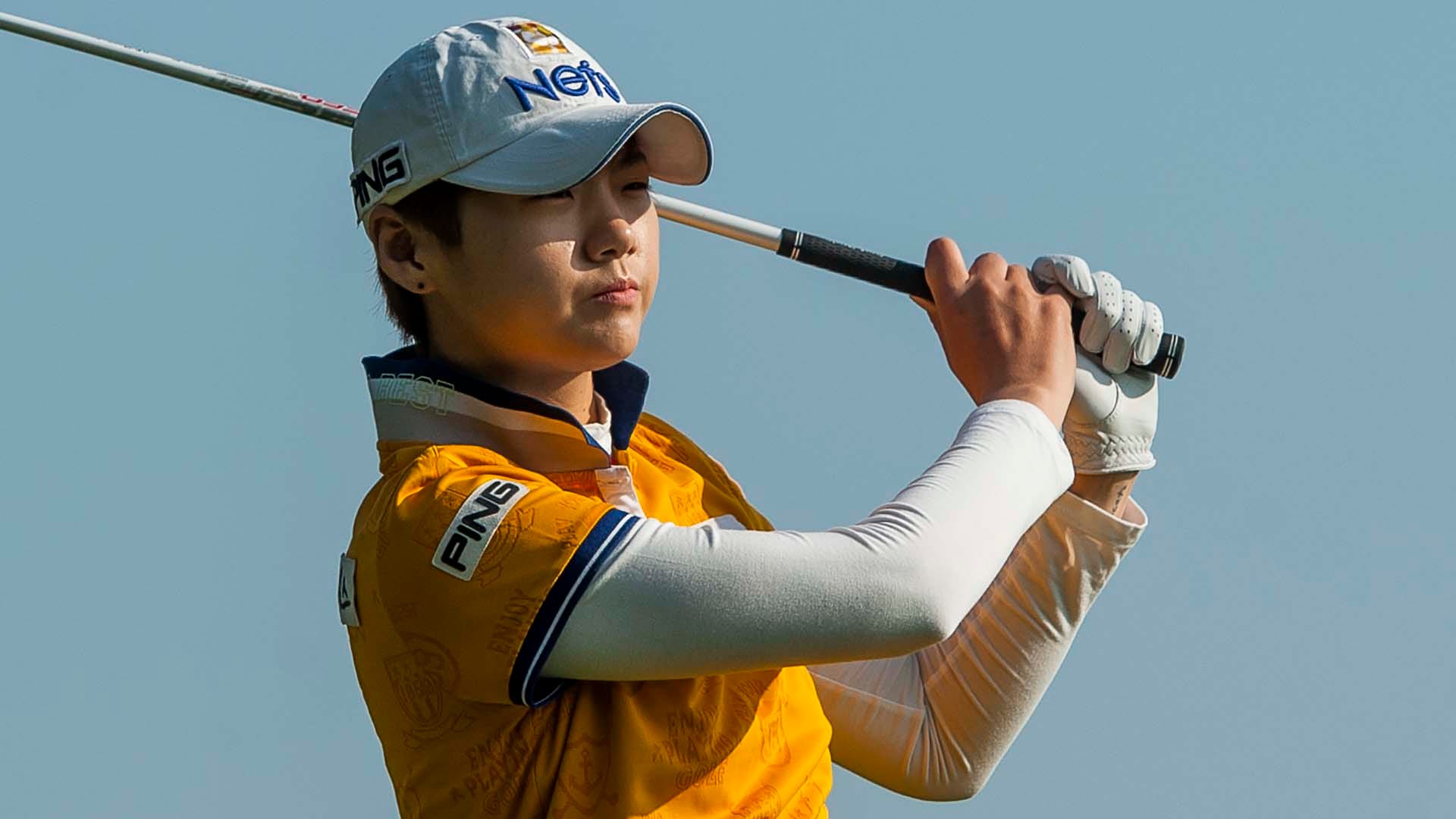 Add another distinction to South Korea’s dominance in the women’s game.

With reigning U.S. Women’s Open champion Jeongeun Lee6 moving up a spot in this week’s Rolex Women’s World Rankings, South Korea becomes the first nation to concurrently hold the top three spots in the world rankings, according to the LPGA.

The Rolex Rankings were introduced in 2006.

Ko isn’t in the field at this week’s Volunteers of America Classic outside Dallas, but Park is back as the defending champion. Lee6 is also in the field.

Full-field scores from the Volunteers of America Classic

Park has won 17 times around the world, seven times on the LPGA, but she has never successfully defended a title.

“It’s definitely a little goal of mine,” Park said.

Park is looking to win her third LPGA title this year. Ko leads the tour with four victories this season.

This week marks the final full-field event of the year on the American-based LPGA’s domestic schedule. It will be the last chance for a lot of players to tee it up before the tour moves to the fall Asian swing and its limited field events. Players looking to lock down tour cards among the top 100 on the LPGA money list and to make a run at cracking the top 60 in Race to the CME Globe points will be under pressure to make the most of what may be their final chance to reach those goals. The top 60 in the final points tabulation at the conclusion of the Toto Japan Classic (Nov. 8-10) will earn a chance to win the biggest paycheck in women’s golf, the $1.5 million first-place prize at the season-ending CME Group Tour Championship in Naples, Fla. (Nov. 21-24).