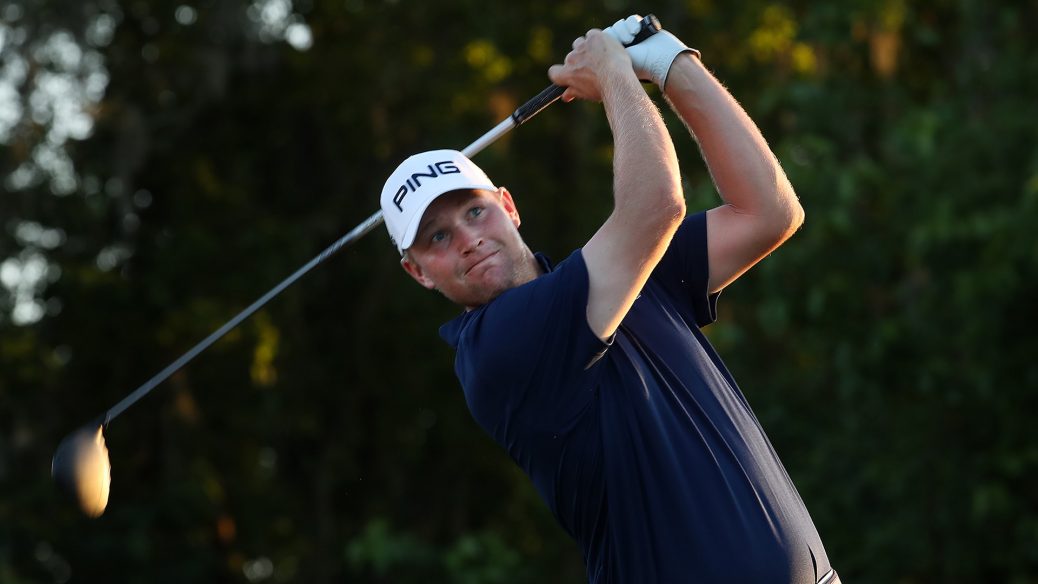 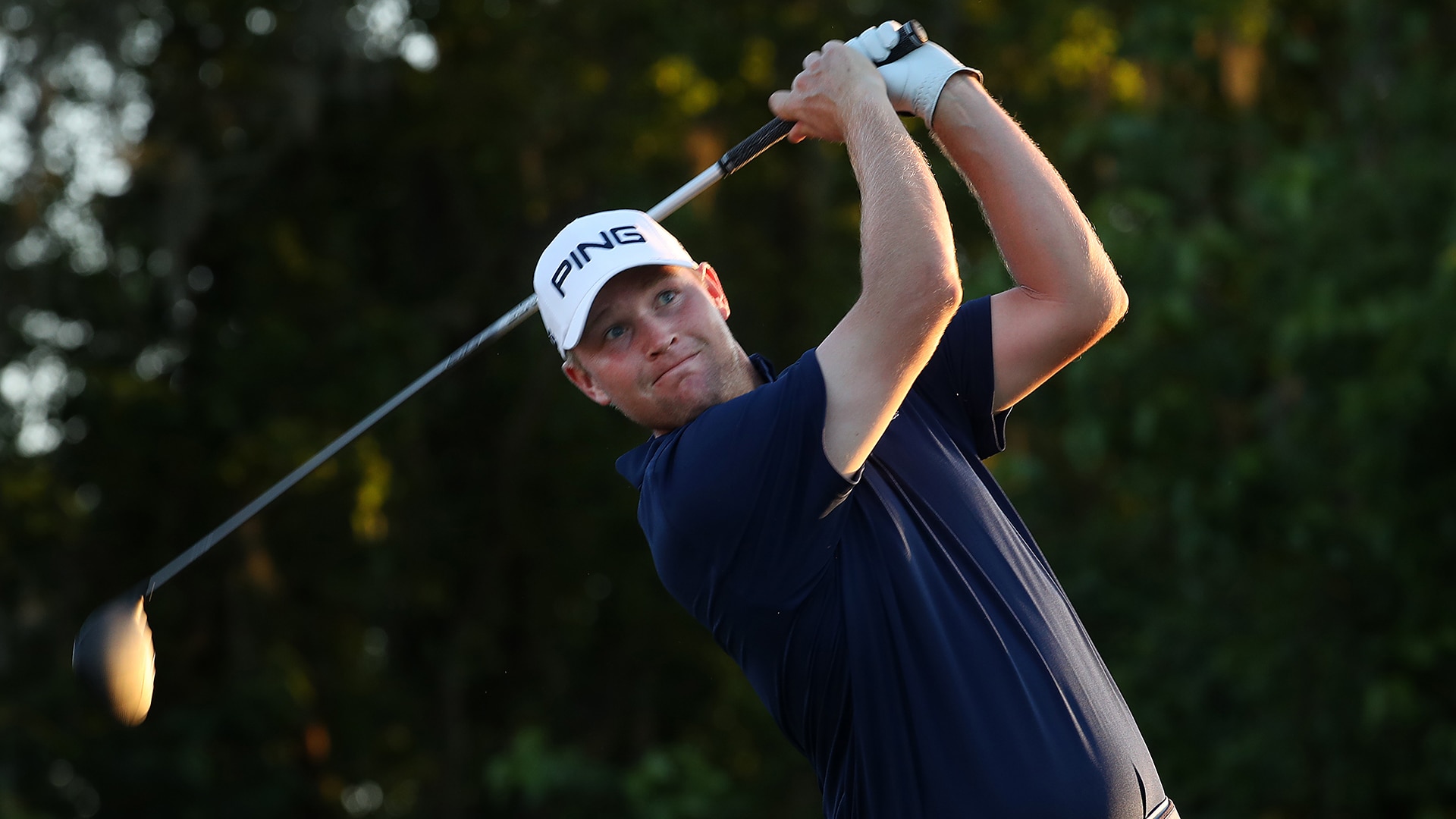 AVONDALE, La. – The Big Easy did not live up to its moniker Thursday at TPC Louisiana.

Severe thunderstorms and heavy rain hit the New Orleans area hard and left tournament officials scrambling after play was suspended less than three hours into the first round of the Zurich Classic. The delay, which nearly ended around lunchtime before more storms moved in, lasted for 7 hours and 33 minutes before play resumed at 5:14 p.m. local time.

Now, the next few days are shaping up to be a marathon as the tournament attempts to finish as scheduled by Sunday evening. The first round will resume at 7 a.m. CT Friday while the second-wave groups will begin their opening rounds at 7:15 a.m. The second round is expected to begin around 1-1:30 p.m. and will extend into Saturday morning.

With better weather on deck, officials are hopeful that they can complete 54 holes before Sunday.

As for the action on the course, just 13 teams finished their first rounds. Scott Stallings and Trey Mullinax were among them. They sit atop the leaderboard after an 11-under 61 in the four-ball format, which was a shot better than the score put up by their playing competitors, Nick Taylor and Martin Laird.

“We played golf like the Japanese, play nine, take a break, come back, play another nine,” Stallings said. “It was kind of an odd day.”

The duo, who decided on this partnership the Thursday of last year’s Zurich Classic (and even rented a house for this week shortly after), made 11 birdies, with Mullinax accounting for seven of them. The strong start came after the two played alternate shot for nine holes in a practice round for the RBC Heritage last week at Harbour Town.

Full-field scores from the Zurich Classic

“It’s pretty rare to see some guys in a practice round playing each other’s ball in a tournament that that’s not the format,” Stallings said.

They’ll get to play foursomes in Friday’s second round, though they’ll only get about nine holes in, as Thursday’s morning wave isn’t slated to start Round 2 until around 5 p.m. Friday.

It’s not ideal, but at least the players who finished Thursday evening won’t have two straight early wake-up calls. Ian Poulter raced to complete his round, rushing to the ninth tee and hitting his tee ball right after his partner, Sam Horsfield, putted out for par. The horn blew seconds later.

For Brandon Harkins and Joel Dahmen, who shot 63, being able to sleep in will be crucial after a long, start-and-stop day. The morning-wave players actually had to warmup on three different occasions on Thursday, as a restart expected for around 1 p.m. was scrapped.

“We were ready to go back out on the golf course around 1 o’clock, and then that suspension kind of really set us back,” Dahmen said.

The pair, which made six birdies on the back nine (their first nine), netted only three coming in, though they did birdie Nos. 7 and 8.

“We were rolling, too, so [the delay] wasn’t great for us,” Harkins said. “To get ready for a third time is hard. You can do two (warmups), but rarely do you do three. I think it took a couple holes to get going.

“… We’ll play nine holes [of] alternate shot [Friday], which is actually better than I thought it would be. But part of waking up and part of the weather is just part of being golfers, and you deal with it.”