Stricker (70) in driver's seat after third round at Regions Tradition 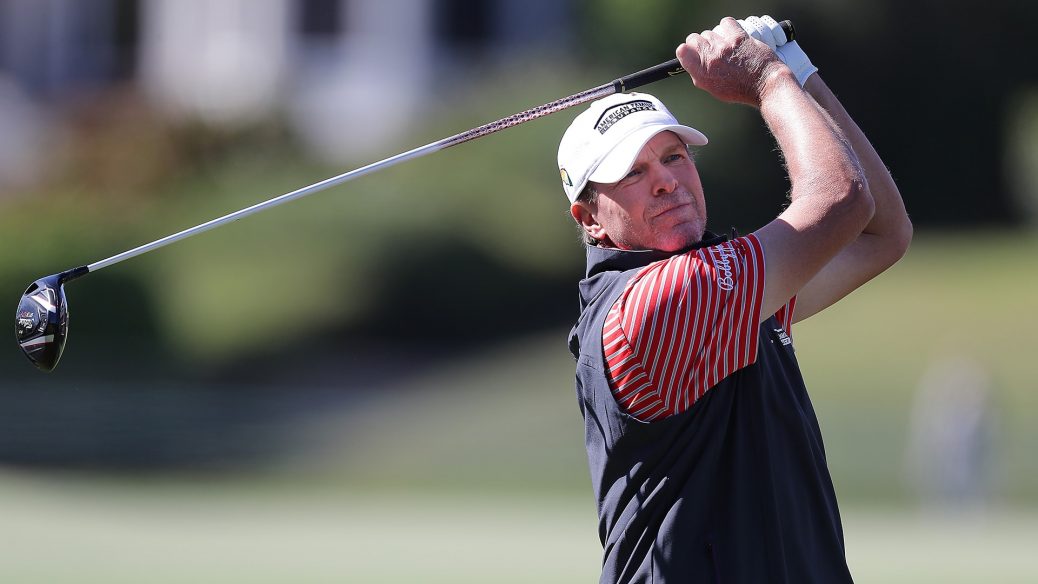 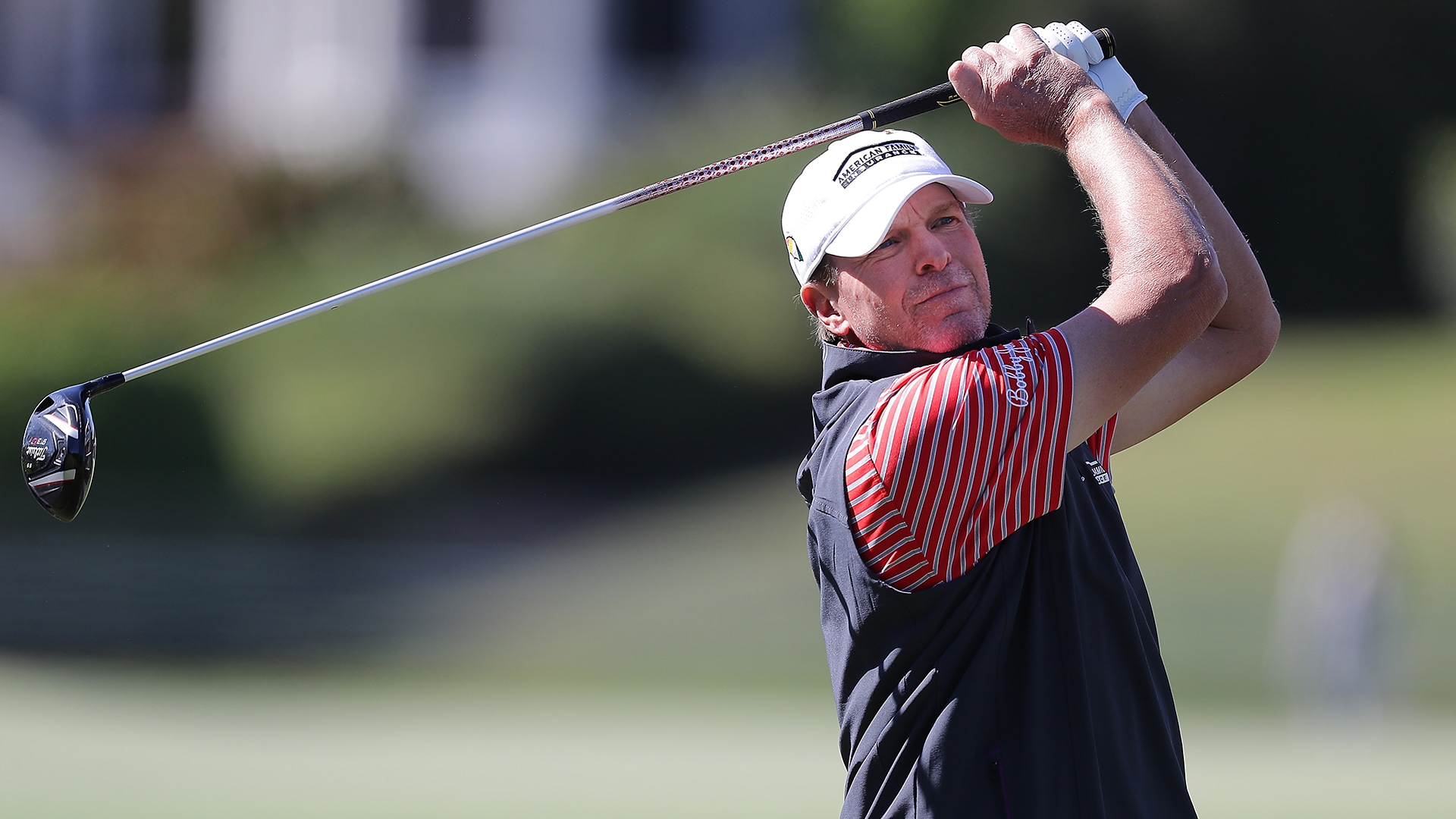 BIRMINGHAM, Ala. – Steve Stricker birdied the final hole for a 2-under 70 and held onto the lead Saturday after three rounds at the Regions Tradition, with Bernhard Langer among three players two strokes back.

Stricker heads into the final round of the first of five PGA Tour Champions majors at 14-under 202. He was 1 over on the front nine on Greystone’s Founders Course after his first bogey of the Tradition but birdied all three par 5s on the back nine.

Full-field scores from the Regions Tradition

Tom Byrum and Paul Goydos were three shots back. Byrum shot a 66 and Goydos a 69.

Stricker is seeking his fourth PGA Tour Champions win and first senior major after tying for second at the Tradition last year.