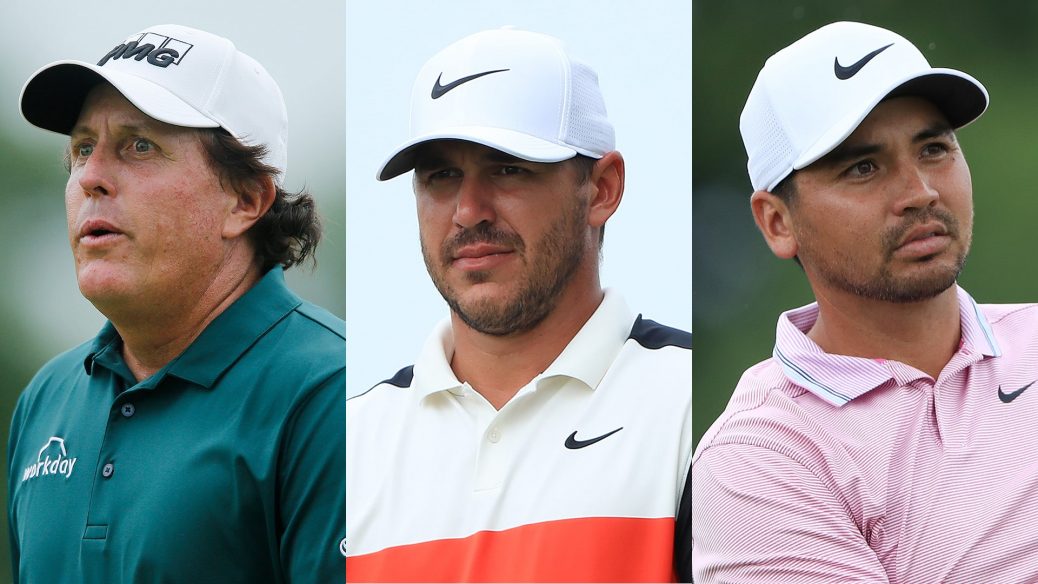 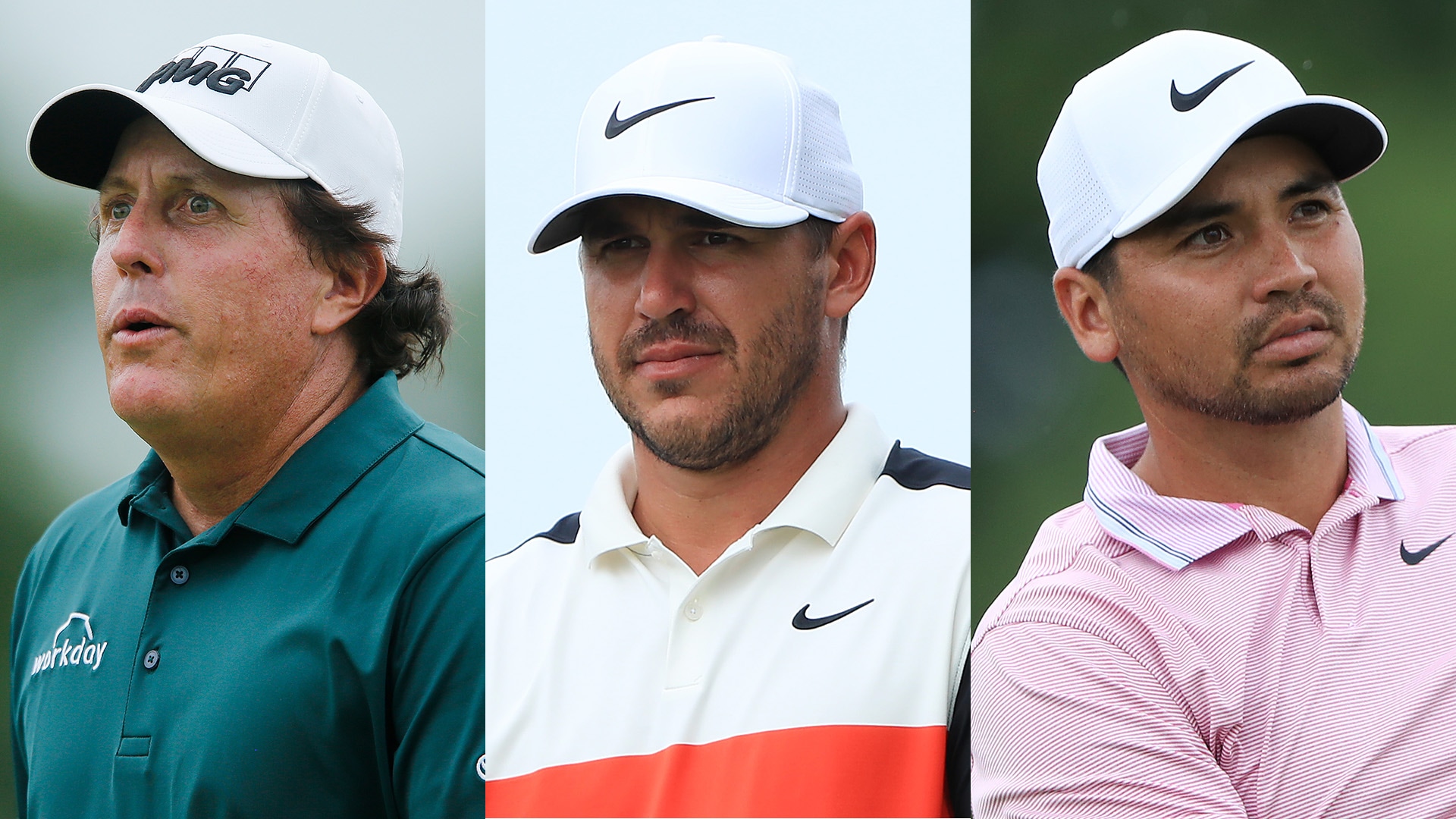 “I don’t know what to say,” said Mickelson, who shot 2-over 73 to slip to 5 over and book his early exit from TPC Twin Cities. “I’m just struggling a little bit at the moment, so I’ll try to work it out.”

Mickelson now has just one finish better than T-40 in 12 starts since winning the AT&T Pebble Beach Pro-Am in February. The 49-year-old admittedly is “not playing really good golf right now” and has much to work on as he prepares for The Open in two weeks at Royal Portrush.

Full-field scores from the 3M Open

“Probably a lot,” Mickelson said when asked about the areas of his game that need improvement before the year’s final major. “I mean, there’s all the little things, all the little nuances. Not hitting my short irons close enough, not putting very well, driving it a little bit erratic, so there’s a lot of areas I can improve on.”

For much of the closing moments Friday, it appeared that Mickelson wouldn’t be the only headliner to miss the cut at the inaugural 3M Open. World No. 1 Brooks Koepka tripled the par-5 18th to fall below the cut line before playing his second nine in 2 under to shoot 72 and get to 3 under. Jason Day was even par overall with three holes to play in his second round but birdied each of his final three holes to also finish at 3 under.

Both stars were right on the cut line as the second round neared its conclusion when a flurry of late birdies – and eagles (Bud Cauley eagled the 18th to move from 2 under to 4 under) – threatened to bump the cut line up to 4 under, and Joey Garber’s two-putt birdie from 21 feet at No. 18 did the job.

However, Cameron Davis, playing in the last group off the back nine Friday, needed five shots to get up and down out of the back greenside bunker at the par-4 ninth, just 30 feet from the hole. His closing triple bogey dropped him from 5 under to 2 under. Davis missed the cut but also moved the 3-under group back above the cut line.

As a result, 85 players will play Saturday, including Koepka and Day – but not Mickelson. We’ll see Lefty next in Northern Ireland.