The first five-layer golf ball TaylorMade released was the Penta back in 2009. That ball eventually morphed into the TP5 and TP5x, which is used by Tour players such as Rory McIlroy, Rickie Fowler and Dustin Johnson, the 2020 Masters and FedEx Cup champion. To improve the balls’ performance, TaylorMade engineers focused on how the balls fly through the air as they created the 2021 TP5, TP5x and TP5 Pix balls.

To improve aerodynamics, TaylorMade developed what it calls a Tour Flight Dimple Pattern. To the naked eye the dimples look the same, but in reality, they are shallower and the walls of the dimples are steeper. Those may not seem like meaningful details, but TaylorMade said that as the ball rises off the tee, the shallower dimples reduce drag for increased speed. Then, as the ball starts to come down after reaching its apex, the steeper side walls trap more air to help the ball maintain lift and increase carry distance. 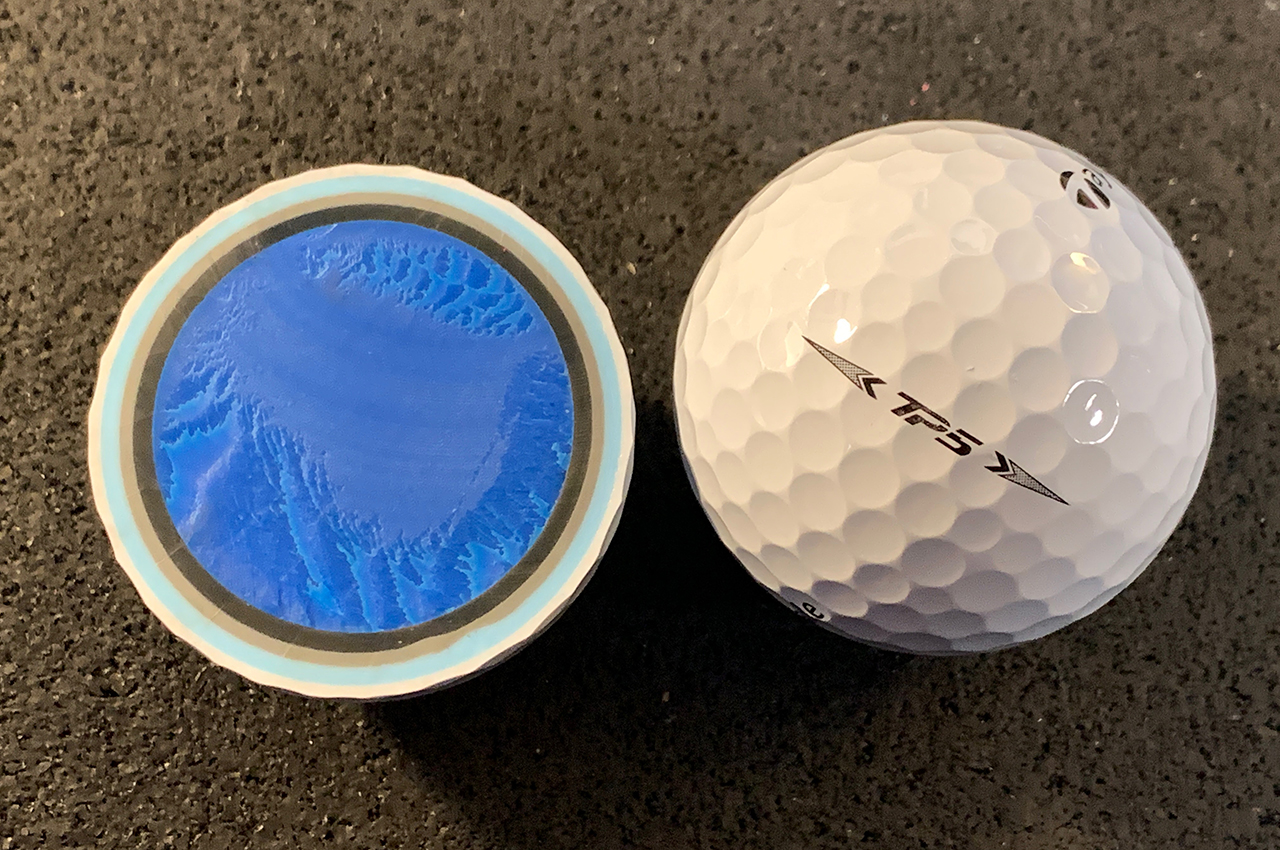 As with their predecessors, the 2021 TP5 and TP5x are both designed with five pieces. The softer inner core is designed to create speed, and it is encased in three increasingly stiff layers and a cast urethane cover. On pitches, chips and short approach shots, the grooves in wedges can easily grab the cover to boost spin. However, on fuller shots, the three layers found under the cover and over the core help transfer energy more efficiently for better performance.

After seeing some players switch from the TP5x to the TP5 last season to gain greenside spin, TaylorMade changed the recipe for the cast urethane cover on the TP5x to make it softer. As a result, the grooves in wedges and short irons bite into it more easily, so it spins more than the previous TP5x for increased control around the green. 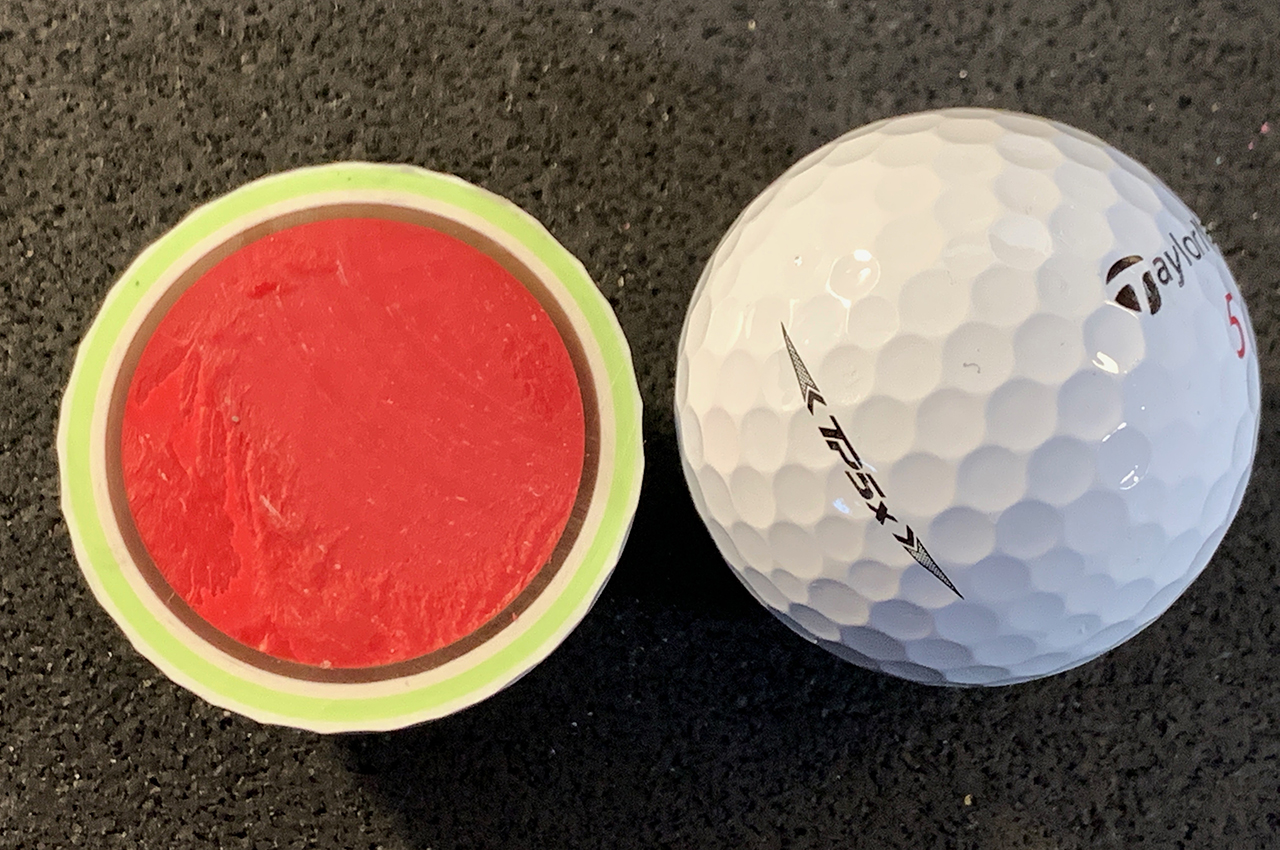 The TP5 will still feel slightly softer than the TP5x because it has a lower overall compression, and it will still produce more greenside spin and fly lower off the tee than the TP5x.

Both balls are available in white and yellow, as well as with TaylorMade’s Pix visual technology.

The updated TP5 Pix plays identically to the standard TP5 but has the visual features and putting alignment system that debuted in 2019. It was developed with the help of Rickie Fowler and allows golfers to align the ball on the green and, when putts are struck well, see a white path or channel between the markings as the ball rolls.