Ten stats of note from Round 1 of the U.S. Open at Torrey Pines

Home Ten stats of note from Round 1 of the U.S. Open at Torrey Pines 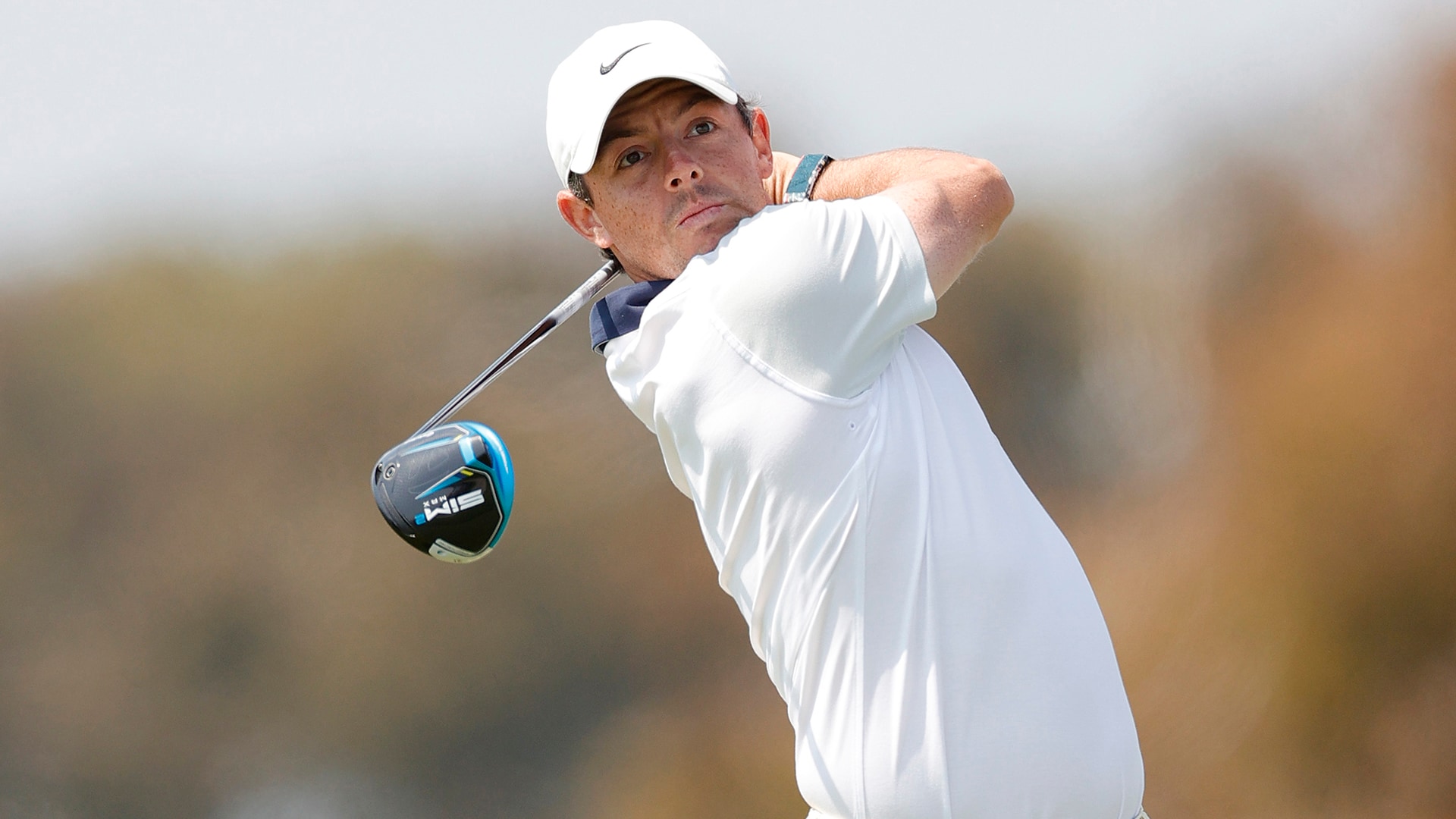 Here are 10 statistics of note from Round 1 of the U.S. Open at Torrey Pines:

• First-round co-leader Louis Oosthuizen is one of just three players with top-10s in the 2019 and 2020 U.S. Opens (with Rory McIlroy and Xander Schauffele).

• The other co-leader, Russell Henley, has four career 18-hole leads on the PGA Tour. His best finish in those four events is T-3 (2015 Sentry Tournament of Champions).

• Koepka entered the week with the best cumulative score to par in the U.S. Open since 2014 at 17 under, 10 shots better than any other player.

• Schauffele is making his fifth career U.S. Open start and has never finished worse than T-6. He also has never been worse than T-13 after the first round.

• Hideki Matsuyama’s 14 greens hit in regulation are tied for the most among players who finished their round Thursday.

• Matthew Wolff’s eight birdies were one shy of the U.S. Open single-round record since 1983 (Justin Thomas, nine birdies, third round, 2017).